This should mean there won't be any more delays to the game! 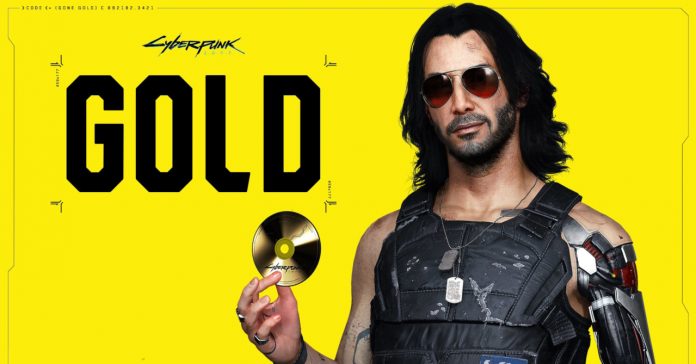 Last month, various outlets reported that Cyberpunk 2077 is in the final stages of development, and that the game’s November 19 release date will no longer be delayed. From the looks of it, the reports were right!

CD Projekt RED recently announced that Cyberpunk 2077 has gone gold, meaning that the game’s release version is now complete. The announcement of the game going old was made through the official Cyberpunk 2077 Twitter.

See you in Night City on November 19th! pic.twitter.com/s6U266Y1fp

With Cyberpunk 2077 having gone gold, this pretty much means that the game will no longer get another delay. Though this doesn’t mean development of the game is 100% complete; the developers over at CD Projekt RED are likely working on the game still for the game’s expected day one patch.

Cyberpunk 2077 was originally set to release on April 16, though the launch was moved to September 17 to further polish the game. It was then delayed again to November 19, likely due to the challenges brought about by the ongoing pandemic.

Not sure if your PC can run Cyberpunk 2077? Here are the game’s PC system requirements.