Everything you need to know about vehicles in Cyberpunk 2077

Explore Night City in style with the various vehicles in Cyberpunk 2077. 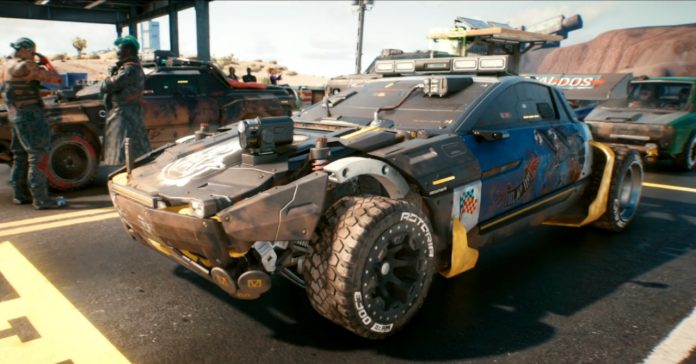 While Night City may not be as massive as The Witcher 3, it is still big enough that you won’t get far just on foot. Because of this, vehicles are a must. And at the fourth episode of Night City Wire, CD Projekt RED put the spotlight on the various vehicles that players can get their hands on in Cyberpunk 2077.

In Cyberpunk 2077, players can purchase or steal various fictional vehicles, some of which can be tuned for better performance. Each vehicle belongs to a specific class, of which there are five. 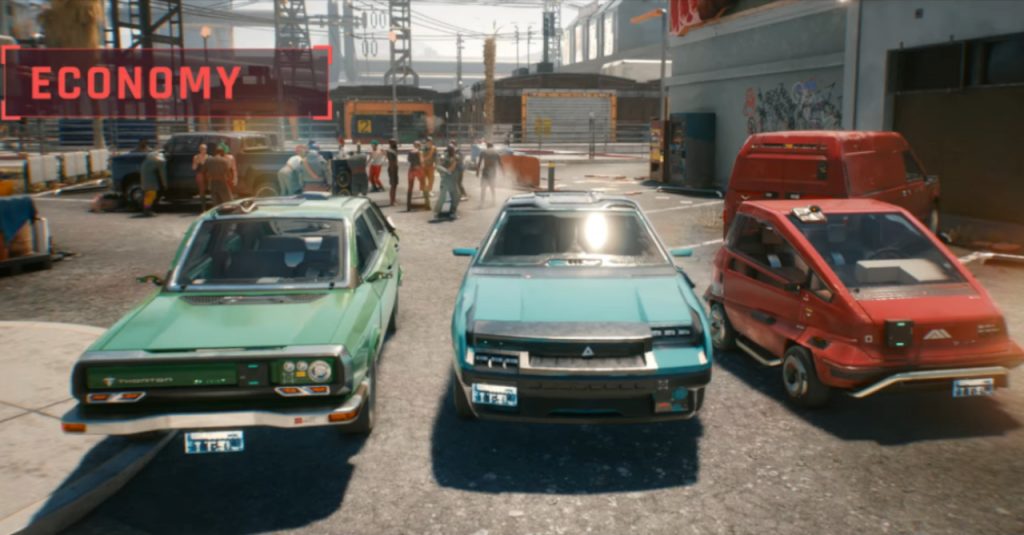 The lowest class is Economy. Cars in this class are low-end, meaning they’re not particularly fast nor heavy-duty. Still, Economy class cars are cheap, and some of them are small enough to pass through tight spaces. 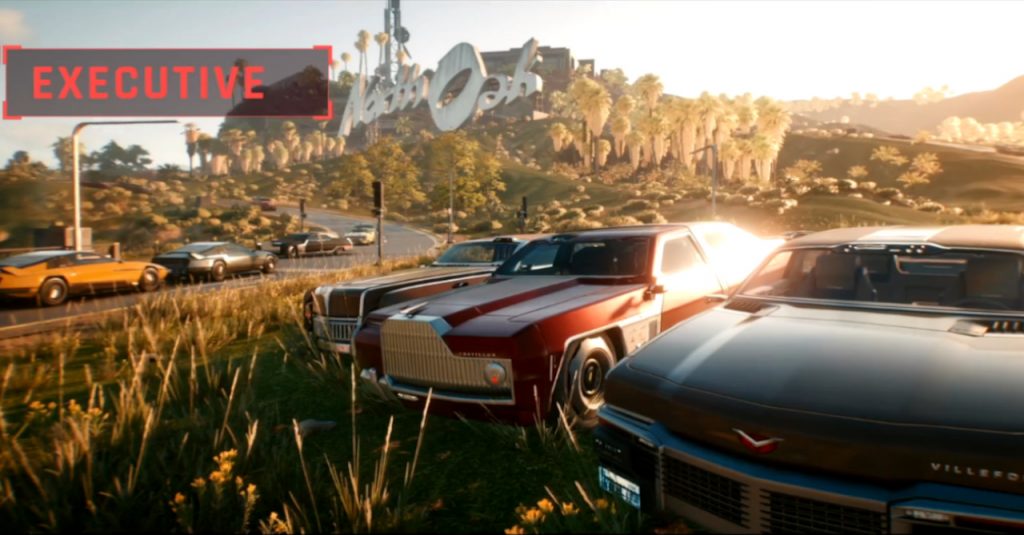 Up next is the Executive class. Cars in this class are made for luxury and comfort, making them great for cruising. 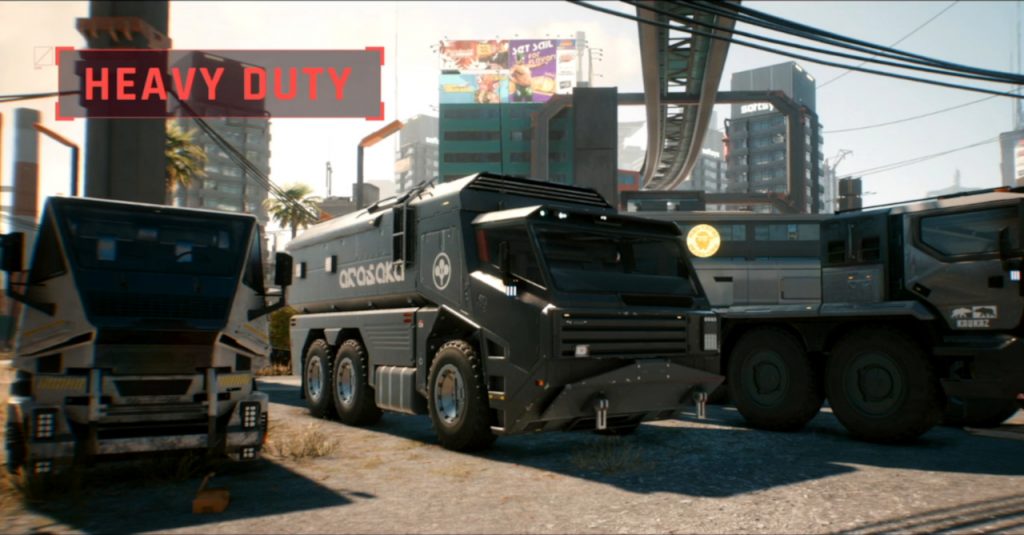 If you need a tough vehicle that can withstand abuse, look no further than the Heavy Duty class. These vehicles include various trucks, most of which pack thick armor–perfect if you need some brute force. 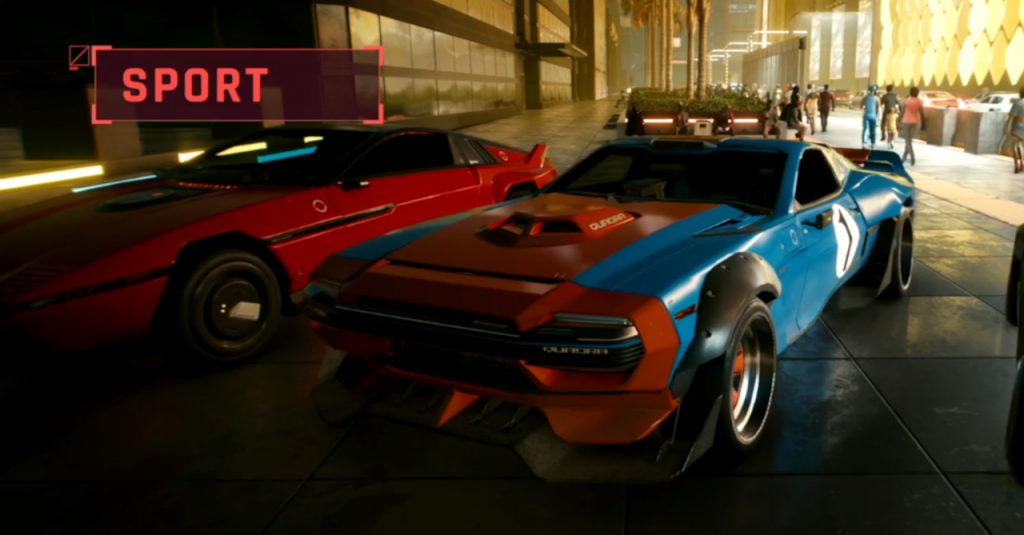 The Sport class meanwhile, is for car nuts that love tuning. Cars in this class feature exchangeable parts an powerful engines, making them perfect for street racing or for running away from the NCPD. 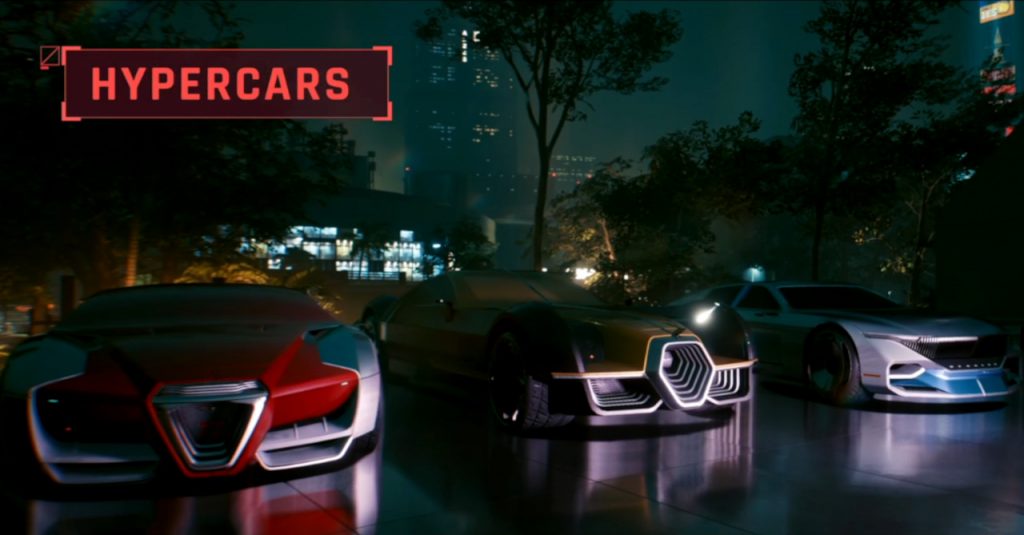 Last but not the least, we have Hypercars. These vehicles are the cream of the crop, combining incredibly fast speed with heavy armor, making them the best cars to get in the game bar none. There is a catch though, Hypercars are the most expensive cars that you can get in the game!

While most cars in the game are original designs by CD Projekt RED, there are some real-life vehicles in the game. One such real-life car is the Johnny Silverhand’s ride–a Porsche 911 (930) from 1977. 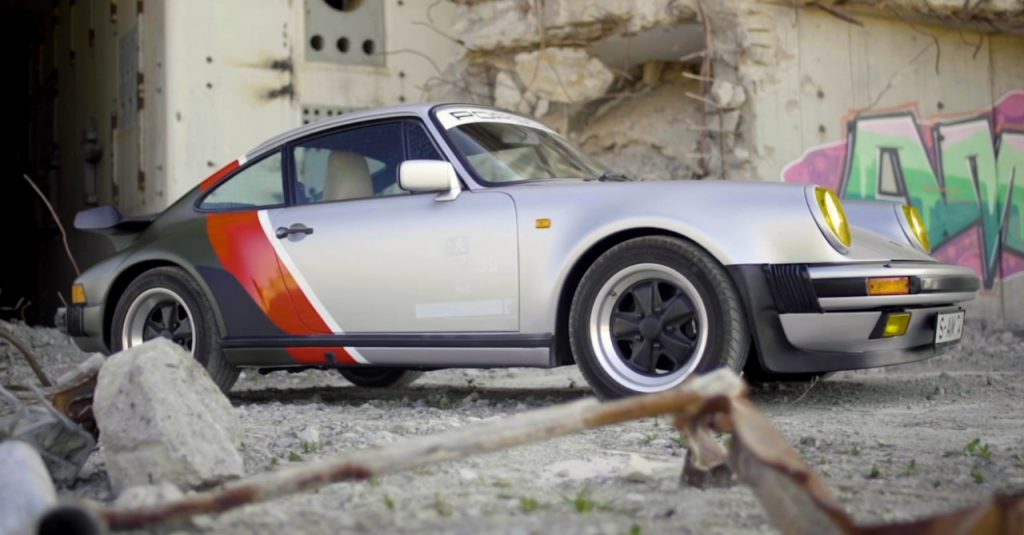