Here’s our first look at the PlayStation 5 user interface 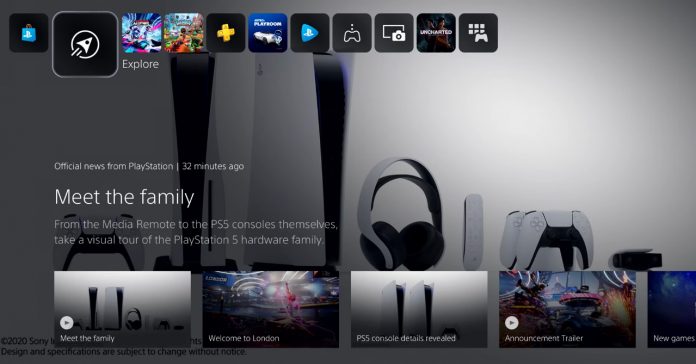 Teased during the first PlayStation 5 Showcase, Sony has finally given us our first look at the PS5’s User Interface. The new look of the UI was shown in a surprise State of Play showcase, and it’s a big step up over the PS4’s UI, both in terms of look and features.

One of the key highlights of the PS5’s UI is the Control Center, a feature that gives players instant access to various options by pressing the PlayStation button on the DualSense controller. Best thing about Control Center is that you don’t have to leave the game you’re playing when bringing it up.

Another nifty feature is Activities, and the are displayed through on-screen cards in the Control Center. These cards show various gameplay opportunities, as well as the option to directly go to specific levels in select PS5 titles. Some of these Activity cards can be set to picture-in-picture mode, meaning you can use them while still being in-game. 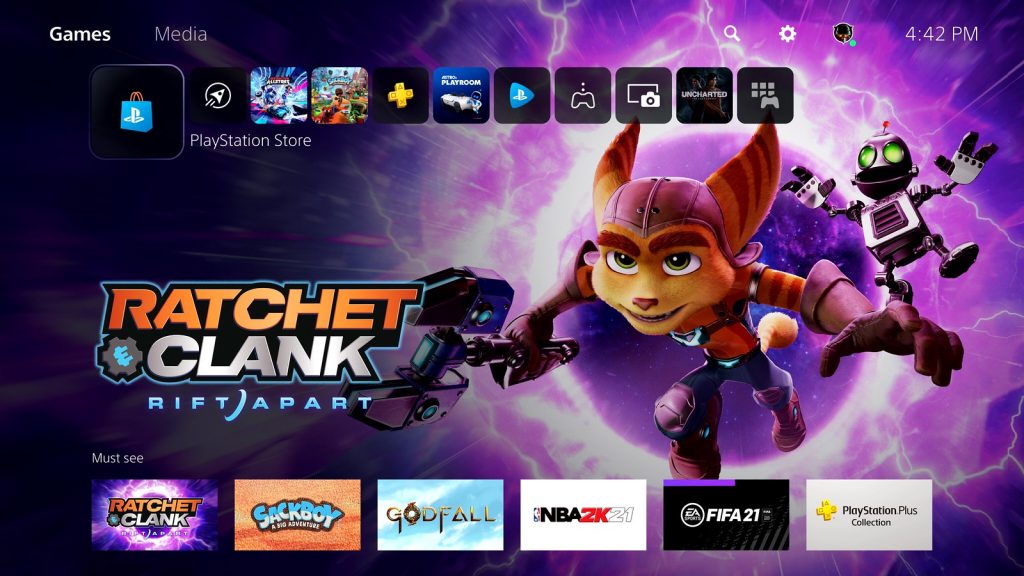 Finally, we got our first look at the PS5’s Home Menu. From what we’ve seen in the State of Play, it looks like a much improved version of the PS4’s UI, both in terms of looks as well as responsiveness.