Huawei has also announced a wealth of new smart devices. 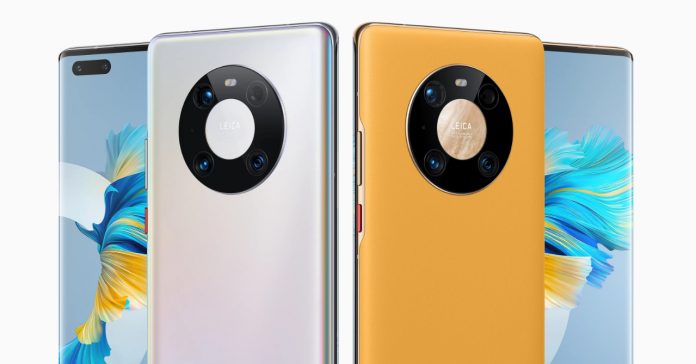 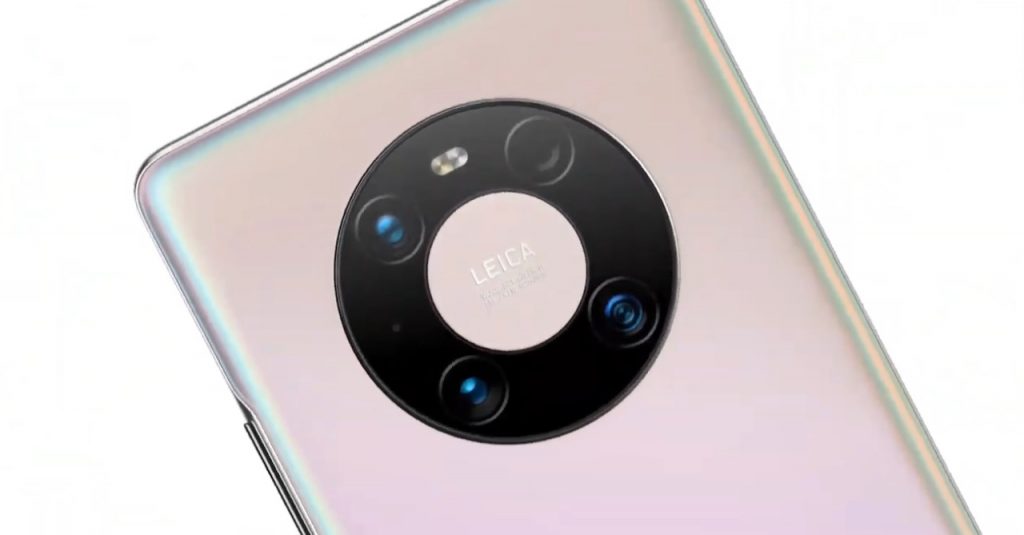 One of the biggest updates with the new Mate 40 lineup is its looks. For this series, Huawei went with what it calls a “Space Ring Design” which is a unique and eye-catching rear camera configuration. Aside from this, the Mate 40 series also features a premium build quality, as well as a wide range of color options; with the Mate 40 Pro+ having the nano-tech ceramic back panel similar to the P40 Pro+. 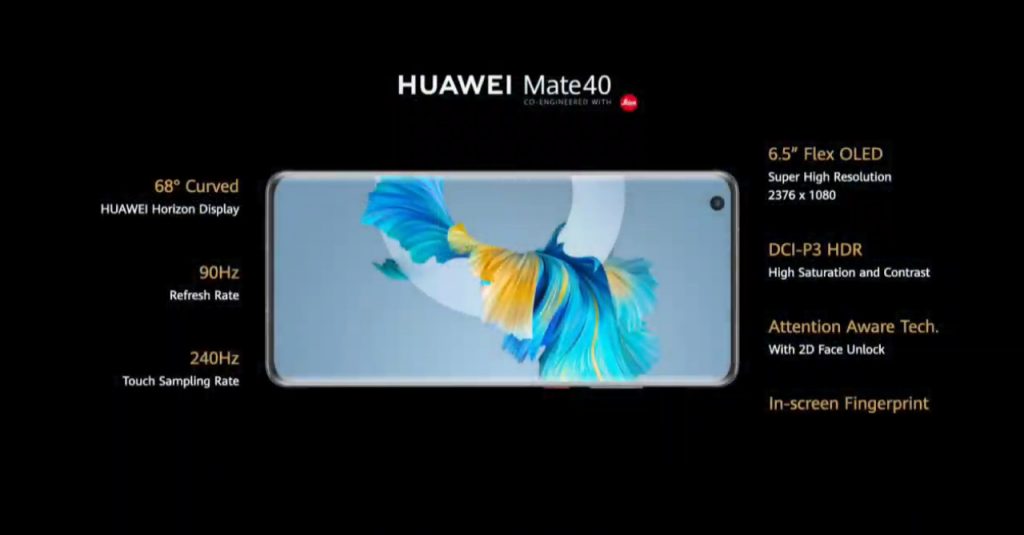 As for its display, the base Mate 40 comes with a 6.5-inch Flex OLED screen with a 1080p resolution, a 90Hz refresh rate, and a 68 degree curvature on the sides. The Mate 40 also has an in-screen fingerprint scanner. 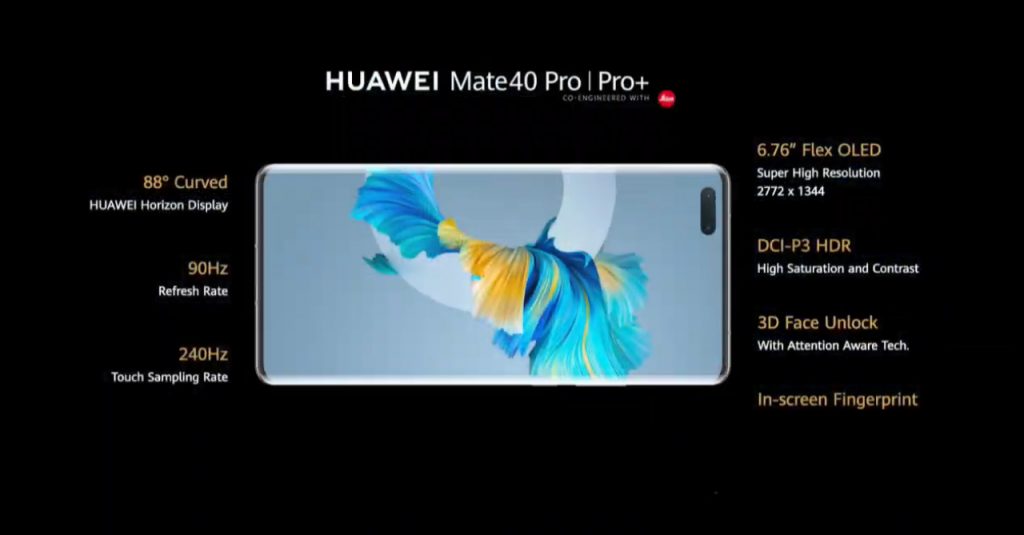 Meanwhile, both the Pro and Pro+ versions come with a larger 6.78-inch 1344p Flex OLED screen with a 90Hz refresh rate as well as an 88-degree curvature. 90Hz refresh rate was chosen for the display as it provides a balance of snappiness and battery efficiency. 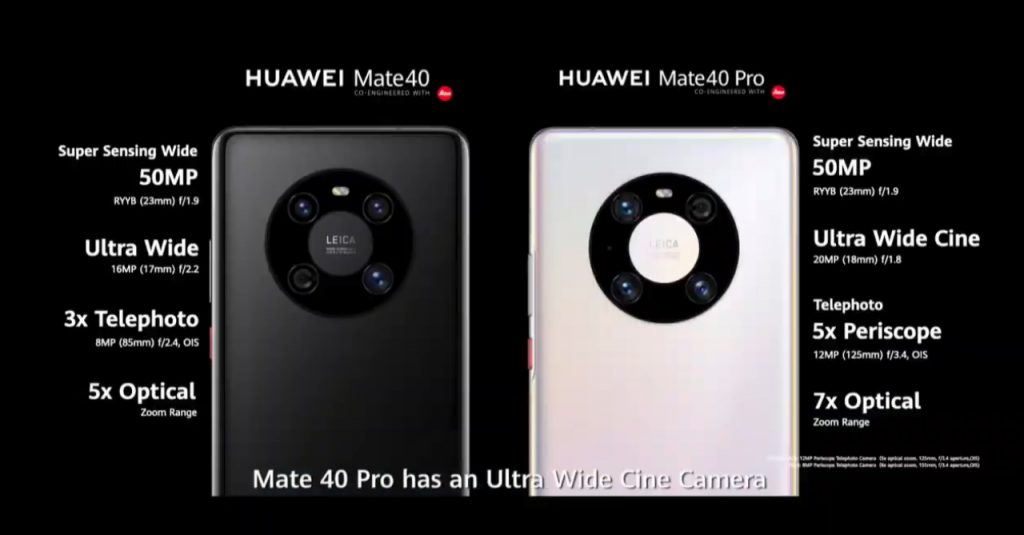 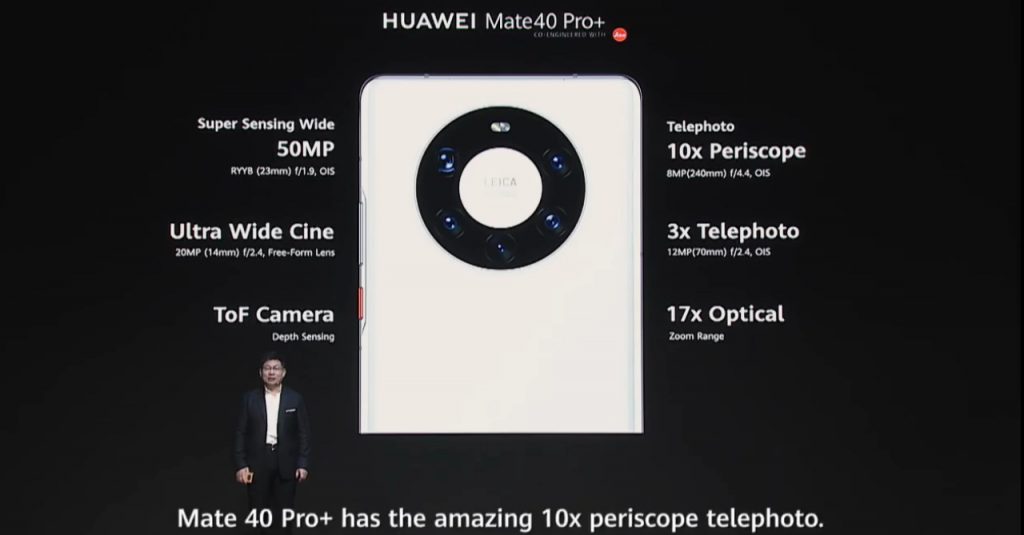 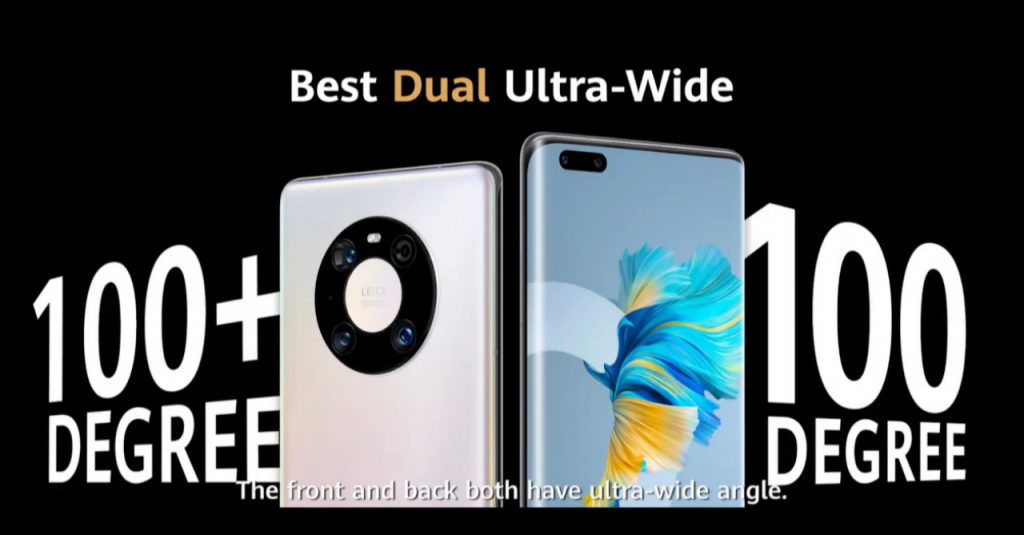 As for selfies, all three Mate 40 models come with a 13MP front camera, though the Pro and Pro+ models feature 3D ToF sensors at the front as well. 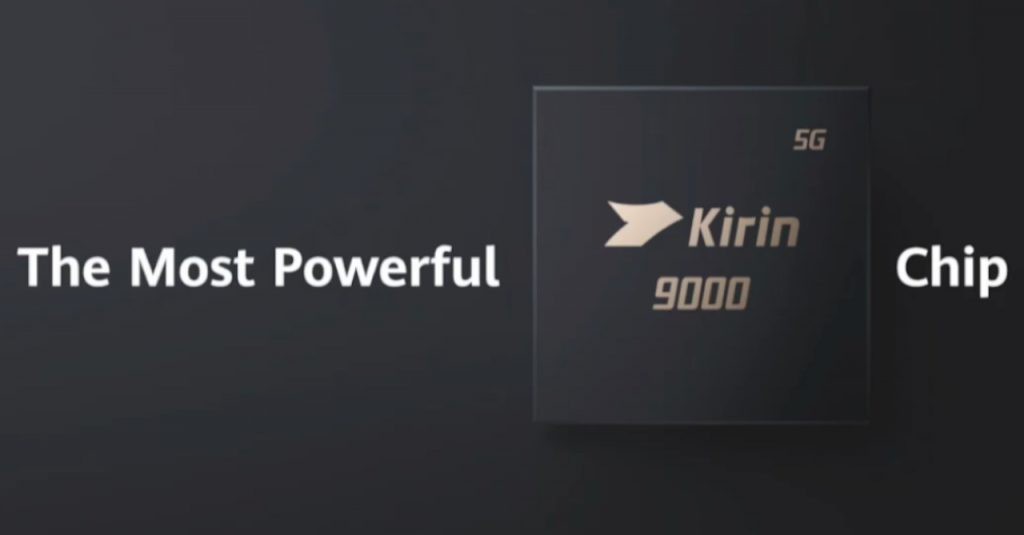 Powering the Mate 40 Pro and Pro + is Huawei’s own Kirin 9000 chip. This is Huawei’s latest and most powerful chipset yet, and it’s based on the 5nm process which should make it quite power efficient. Plus, the Kirin 9000 also supports 5G.

Meanwhile, the base Mate 40 has the less powerful Kirin 9000e, though it’s still 5G ready and is based on the 5nm process. 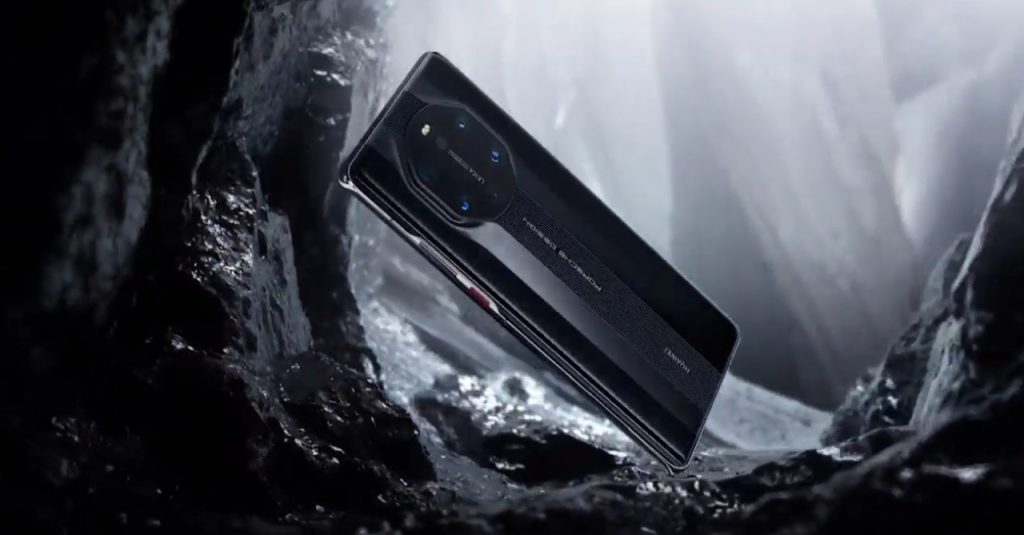 While the + model is the top-of-the-line in the standard range, Huawei also unveiled the Mate 40 RS Porsche Design, the true top-end flagship from the brand right now. This phone features an eye-catching design made of premium materials, and it packs the same camera setup as the Pro+, but with an extra temperature sensor. 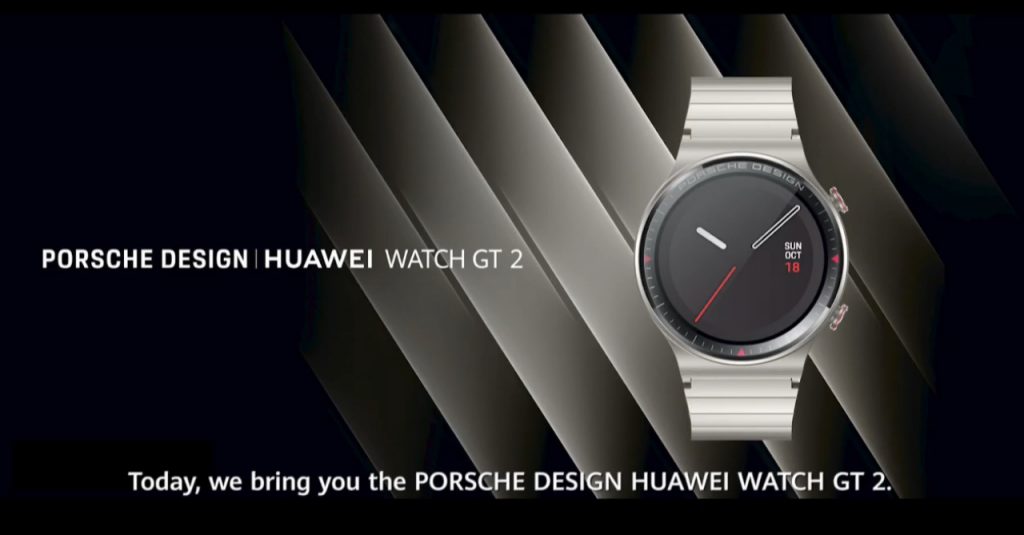 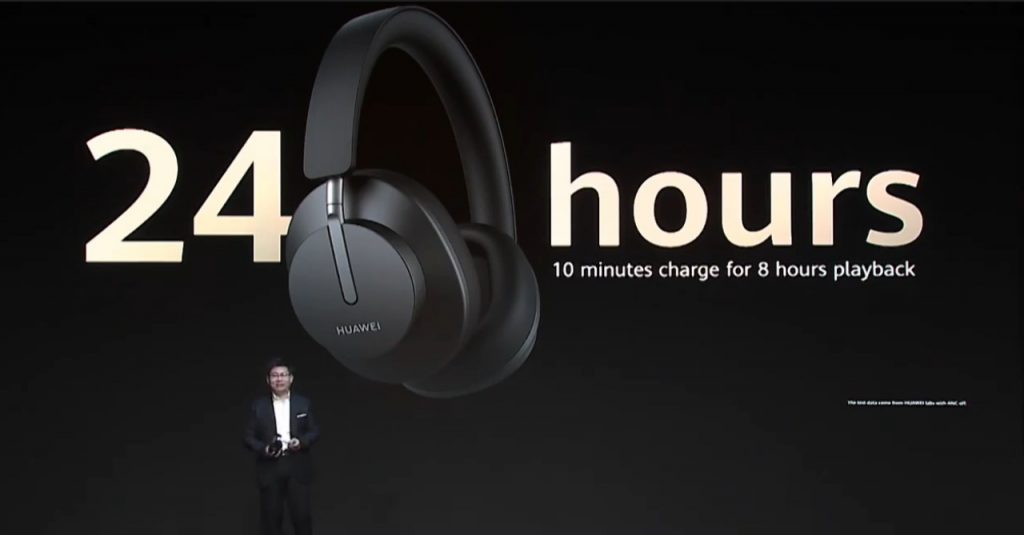 The FreeBuds Studio–Huawei’s new wireless headphones that promise 24 hours of playback on a single charge. 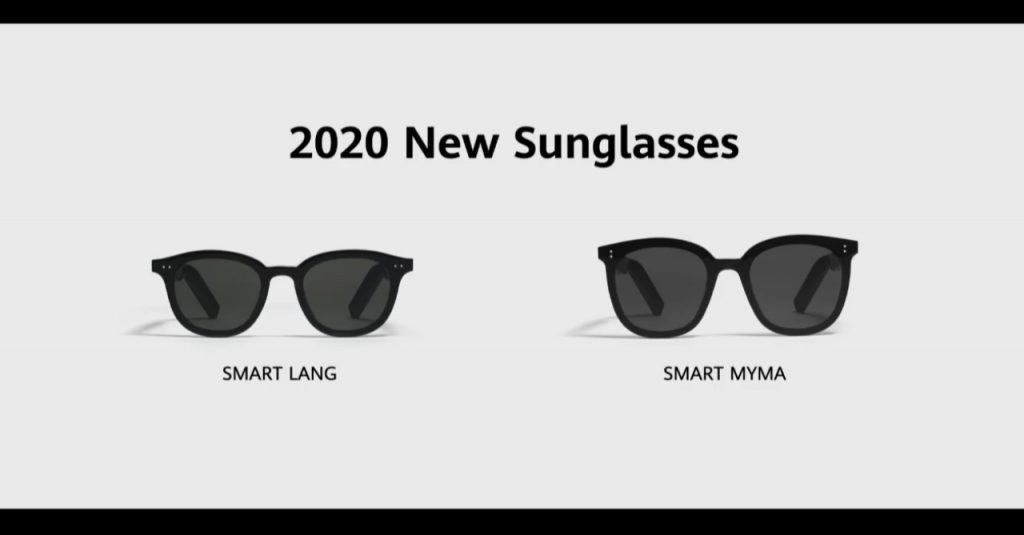 New Huawei Eyewear II made in collaboration with Gentle Monster. 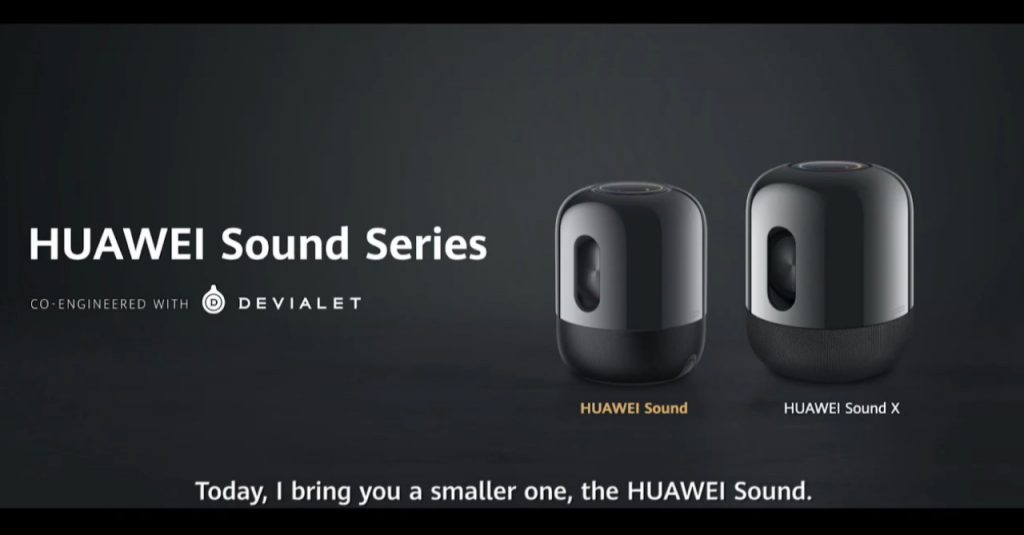 Pricing for the new Huawei devices are as follows: 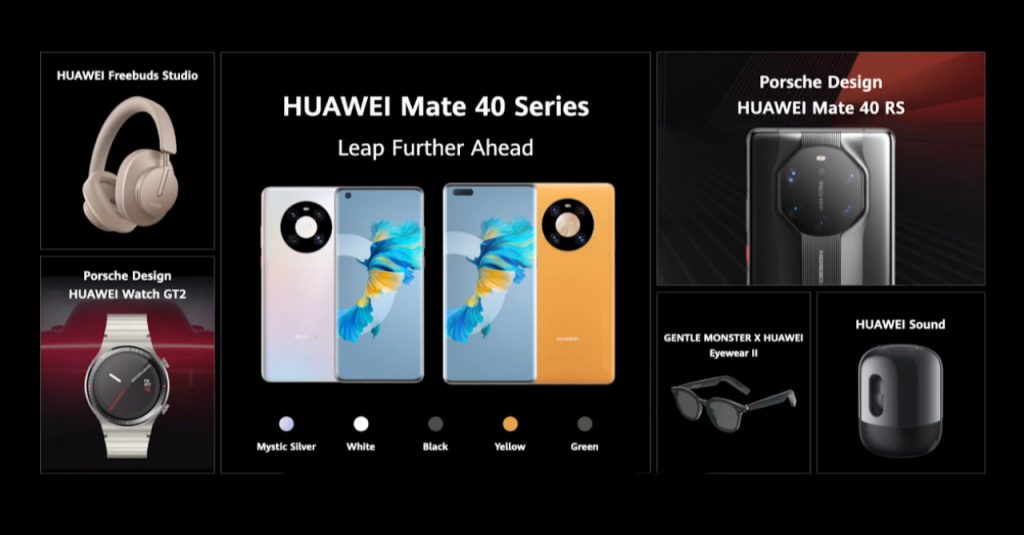 Pricing and availability of the new Huawei devices in the Philippines will be announced soon.