Huawei launches the Ryzen-powered MateBook 14 (2020) in the Philippines 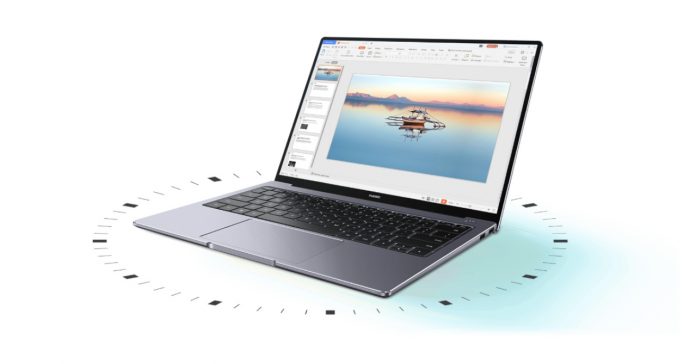 As revealed earlier this week, Huawei has finally launched its new MateBook 14 (2020) in the Philippines. This new laptop from Huawei packs an AMD Ryzen 4000 H-Series processor, a chipset that promises powerful performance that should satisfy users who multitask for work or create content. The MateBook 14 (2020) can also work as a partner for distance learning or a work-from-home setup.

As with previous MateBook laptops, the MateBook 14 (2020) also comes with Huawei Share, a feature that enables Huawei users to seamlessly connect, transfer files, and more between their devices.

- Advertisement -
Previous articleA Sega Dreamcast Mini console might be in the works
Next articleSackboy: A Big Adventure releases in the Philippines for PS4 on November 12