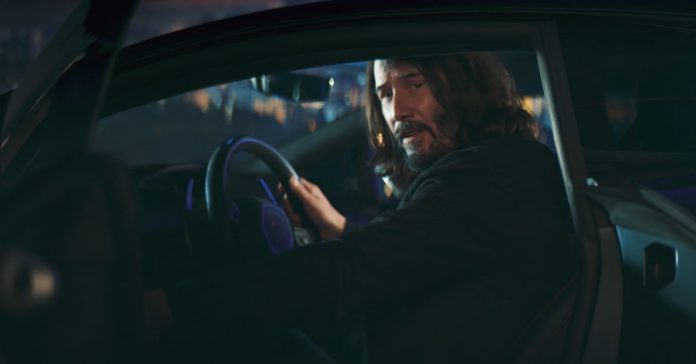 During Game 1 of this year’s NBA Finals between the Los Angeles Lakers and the Miami Heat, a new Cyberpunk 2077 commercial was broadcast, and it featured none other than Keanu Reeves!

While short, the commercial features Reeves himself talking about Night City (the game’s setting), as well as some clips of Cyberpunk 2077 action.

Keanu Reeves’ role in Cyberpunk 2077 was revealed back in E3 2019 at the Microsoft Press Conference. At the event, Reeves himself made an appearance, and his time on stage is easily one of the most memorable E3 moments. 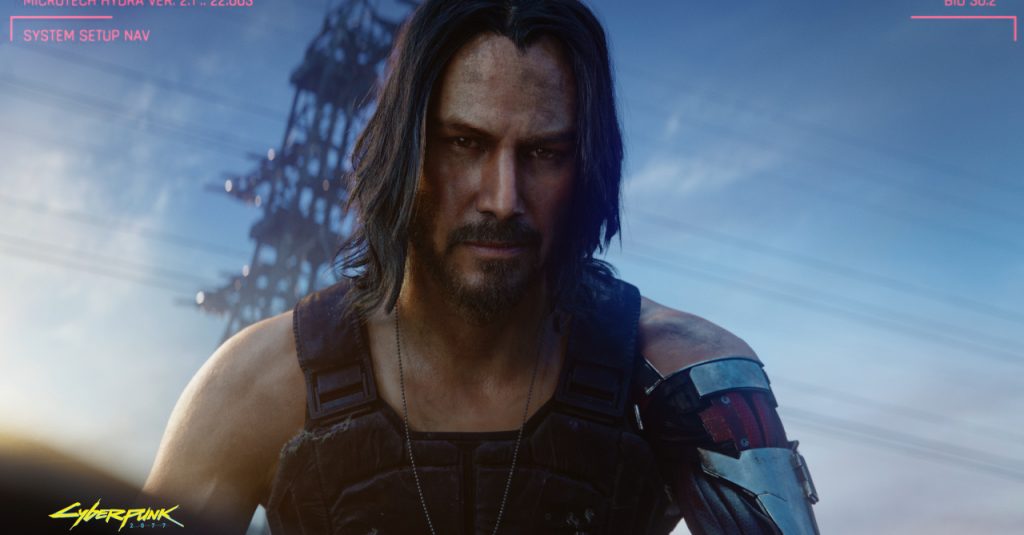