Lenovo unveils the Legion Phone Duel, and it releases in the PH this November 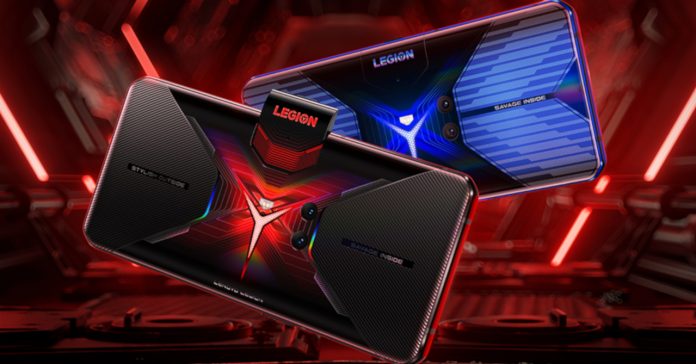 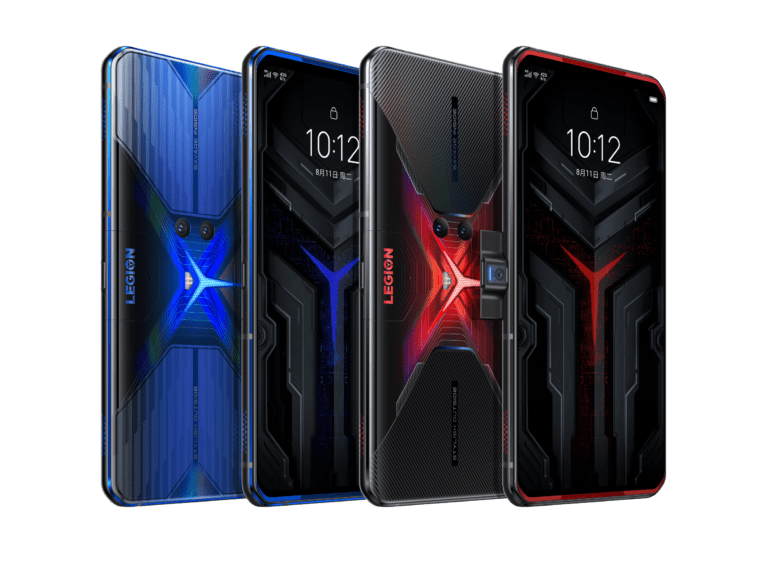 As a top-of-the-line gaming smartphone, the Legion Phone Duel packs impressive specs, including a Qualcomm Snapdragon 865 Plus processor, up to 16GB of RAM, and up to 512GB of storage. The phone also packs a 6.65-inch display has a 144Hz refresh rate.

The Legion Phone Duel also has a unique Dual battery setup where two 2500mAh batteries are on the sides of the phone while the warm logic board is placed in the center. With this design, the phone has a total of 5000mAh battery capacity, all while keeping a user’s hands cool when gaming. If you do need to charge, the Legion gaming phone Dual Type-C Charging. With this novel feature, users can charge the phone through its two USB Type-C charging ports with the bundled 65W charger. With both cords plugged in, the phone will charge from 0 to 100% in just 34 minutes!

As for cooling, the Legion Phone Duel comes with Dual-Liquid Heat Pipes, Graphite sheets, and copper foils to keep the phone cool even in marathon gaming sessions.

One of the most unique things about the Legion Phone Duel is its camera setup. Aside from including a uniquely-placed 64MP + 16MP ultrawide camera setup, the phone also has a 20MP pop-up front camera that’s placed on the side of the phone. As the front camera is paired with four noise-cancelling microphones, the Legion Phone Duel will let mobile gamers easily stream their gameplay as well as their reactions on just one device.

Even if you’re not a streamer, the Legion Phone Duel has lots of impressive features for gaming, including Dual Shoulder Controls which act as shoulder buttons. The phone also has dual front-facing speakers for a more immersive gaming experience. Finally, the phoen feautres Legion Realm, a central dashboard where users can tweak hardware settings, scroll through games, and select which network to use (be it WLAN, 5G, or Wi-Fi 6). 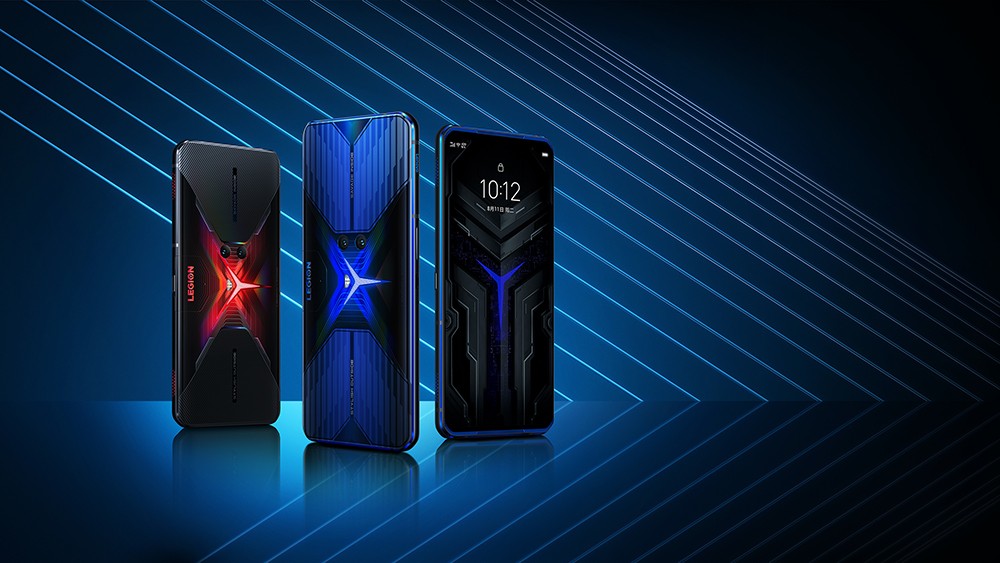