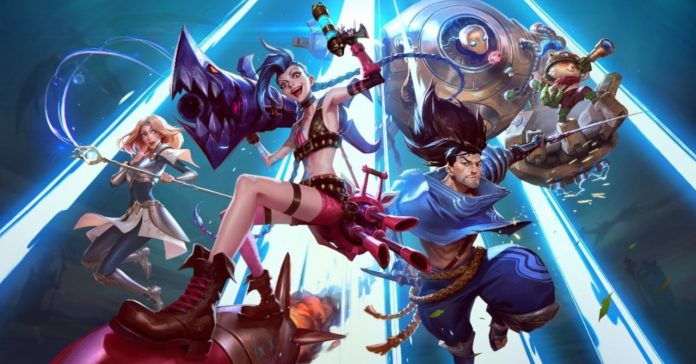 Wasn’t able to get access to the Alpha and Closed Beta Test? Here’s some great news for you! Riot Games has announced that the League of Legends Wild Rift Open Beta starts on October 28 in the Philippines!

Aside from the Philippines, the Wild Rift Open Beta will also go live in Indonesia, Japan, Malaysia, Singapore, South Korea, and Thailand. Meanwhile, other regions including Europe, Taiwan, Oceania, and Vietnam will get access to the Open Beta starting December 2020. Finally, the Americas will get Open Beta access in Spring 2021.

The Wild Rift Open Beta dates were announced in the latest developer update from Riot. Alongside the Open Beta information, Riot also gave us more details on the latest upcoming patch for Wild Rift.

Specifically, the upcoming patch will release in less than a week, and it will feature Lee Sin who is the next LoL champion to make his way into Wild Rift. Aside from Lee Sin, other champions are also coming in the next patch, including four member of K/DA: Evelynn, Kai’Sa, Akali, and Seraphine, as well as Darius and Draven.

Finally, the Wild Rift Open Beta will be playable in some regions using a player’s own Riot account. With this, players will get exclusive rewards based on their investment in League on PC.