According to a DualSense unboxing. 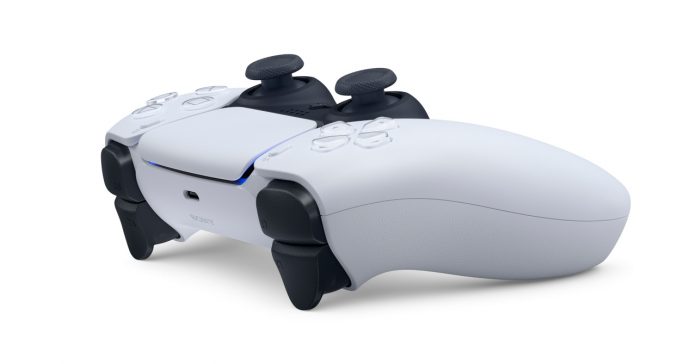 With the PS5’s release just a few weeks away (at least for select territories), Sony is revealing more and more info about its long-awaited next-gen console. Aside from giving us a look at the console’s UI, Sony has also given some content creators a closer look at the PS5’s controller, the DualSense.

One such content creator is tech YouTuber, Austin Evans. Recently, Evans unboxed the new DualSense controller, and it gave us some interesting info on the PS5’s gamepad. Specifically, Evans’ unboxing showed that the DualSense is compatible with Android devices as well as PC.

In the video, Evans was able to use the DualSense controller on a Surface Laptop Go connected via USB cable, as well as on a Google Pixel 5 wirelessly. In fact, Evans was even able to play XCloud games on the Pixel 5 through using the DualSense as a controller. Though in his test, the DualSense did not work on the PS4 Pro and (unsurprisingly) the Xbox Series X.

The fact that the DualSense is seems to be compatible with most (if not all) Android and PCs is great news, especially as PS5 users can play games on their other devices using the said gamepad. Though the DualSense’ PC and Android isn’t exactly a surprise as the DualShock 4 also works with the said devices.