Bet you didn't expect this! 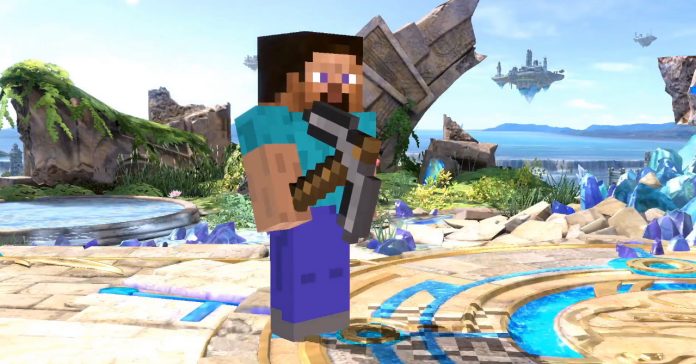 While Sakurai has yet to give us more detail, it looks like Steve, Alex, and Enderman from Minecraft are joining the Smash Ultimate roster!

In case you haven’t seen it yet, you can watch the reveal of Steve and company in Super Smash Bros. Ultimate here:

The introduction of the Minecraft characters showed off footage of Steve, Alex, and Enderman in action, though it’s not clear how they’ll play exactly. From the looks of it, players will be able to swap between the three in the middle of the match. The gameplay also shows Steve and Alex being able to place blocks in matches. Plus, there looks to be a special, Minecraft-themed stage.

More info on how Steve and Alex will play in-game will be revealed in a livestream that’s happening on October 3 at 7:30am Pacific Time (7:30pm PHT).