The hype for the PS5 is massive! 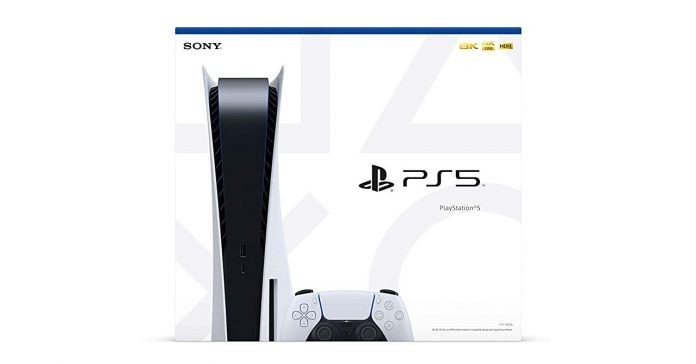 According to a recent report by Reuters, Sony has said that there is ‘very considerable’ demand for its next-gen console, the PS5. In fact, the demand is so high that the PS5 has pre-sold more in 12 hours in the US than the PS4 did in its first twelve weeks after release.

With this record, the PS5 is a massive hit for Sony, even ahead of its actual launch. In fact, Sony’s quarterly profit increased thanks to the PS5 quickly selling out in pre-orders. Plus, the PS5 is also likely the first next-gen console from Sony that will not push Sony’s gaming arm into an annual loss. This is because previous console launches were not exactly profitable for Sony.

Given the incredible demand for the PS5, not everyone may get their hands on the console on launch day, at least according to Sony Interactive Entertainment CEO, Jim Ryan. Though Ryan did say that Sony is working hard to ensure that gamers can get their hands on a PS5 in the holiday season.

The PS5 will release in November 12 in select countries while the rest of the world will get the console on November 19. Currently though, there’s no word yet on the PS5’s release date in the Philippines. There’s even a chance that the PS5 may not release in Holiday 2020 in the country.