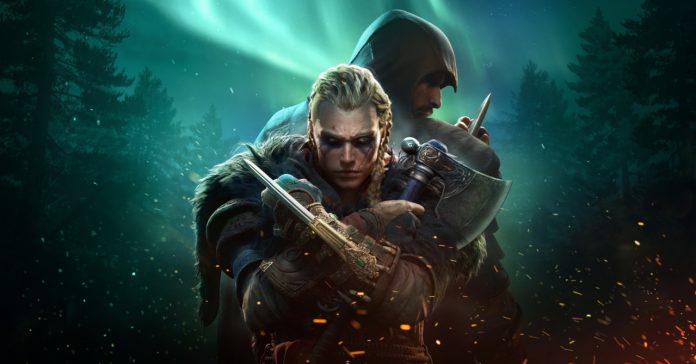 With the release of Assassin’s Creed Valhalla inching ever closer, Ubisoft has released a new story trailer for the game. This new trailer offers a glimpse into Eivor, the fierce Viking raider who serves as the game’s protagonist. Specifically, we get more insight on how Eivor is torn between his duty to protect his brother Sigurd and his personal quest for glory.

The Story Trailer also shows Eivor coming across the Hidden Ones, as well as powerful Saxon Kings and the “warmongering sons of Ragnar Lothbrok”.

Aside from releasing a new trailer, Ubisoft also announced the Echoes of Valhalla, a podcast documentary series which starts today. This podcast will center on the historical background of Assassin’s Creed Valhalla. To listen to the podcast, visit: https://open.spotify.com/show/32D0s4zdgKVDplzPf8GZBO?si=YXZV_5tSRJi5DA2yaC1MEg.

Players who purchase the game on the Xbox One will get access to the Xbox Series X|S version for free. PlayStation 4 owners of Valhalla will also get a PS5 upgrade at no additional cost.