16.7% of Persona 5 Royal players have gotten the game's Platinum trophy. 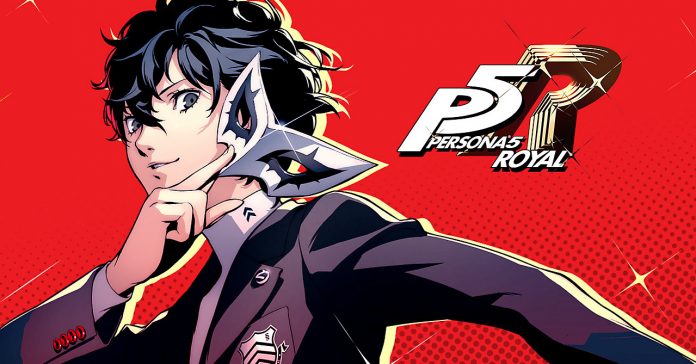 The game’s high rate of Platinum completion is impressive, especially when compared to the original Persona 5, where only 2.6% of players got the Platinum trophy. It should be noted though that Persona 5 Royal’s Platinum trophy is much easier to achieve, as players can actually get all of the game’s trophies in just one playthrough.

While fairly easy to achieve, the Persona 5 Royal Platinum trophy is far from a cakewalk; after all, the game is a 100+ hour RPG. The high Platinum completion rate of the game does imply that the game’s players are a dedicated bunch.

For reference, here are the Platinum completion rates of several PS4 exclusives and major timed exclusives (as of this article’s writing):

Among major PS4 exclusives, only Concrete Genie and Ghost of Tsushima are close to Persona 5 Royal’s Platinum rate, likely because the Platinum trophies for the said games are easy to achieve as well.

What’s surprising though is the fact that Nioh 2 and Bloodborne have fairly high Platinum completion rates. Even though both games are incredibly difficult, it seems that fans of the games are more likely to complete their respective Platinum trophies compared to “blockbuster” PS4 exclusives such as God of War or The Last of Us Part II.