What do you think of Pete's new look? 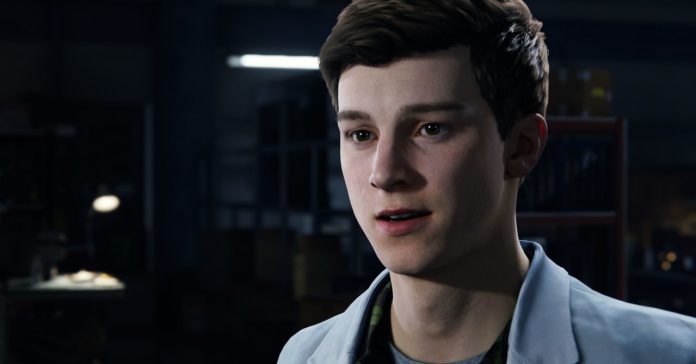 In the original, Peter’s look is modelled after John Bubniak. But for the remaster, Insomniac went with a new actor in Ben Jordan for Peter’s face model. According to Insomniac, this was made “to get a better match to Peter Parker/Spider-Man actor Yuri Lowenthal’s facial capture.”

Check out a short clip of Peter’s new look for the remaster here:

Aside from Peter’s new face model, Spider-Man Remastered brings a lot of improvements, the highlight being the  Performance Mode. In this mode, the game will run at a smooth 60 FPS thanks to the power of the PS5 hardware.

The remaster also brings a host of graphical updates, including updated models and textures, as well as ray-traced reflections and ambient shadows. Alongside these, Spider-Man Remastered will feature near-instant loading, Spatial 3D Audio on compatible headphones, and haptic feedback via the DualSense controller.

To top it all off, Spider-Man Remastered will feature three new suits, one of which is “The Amazing Suit” which you can see here: 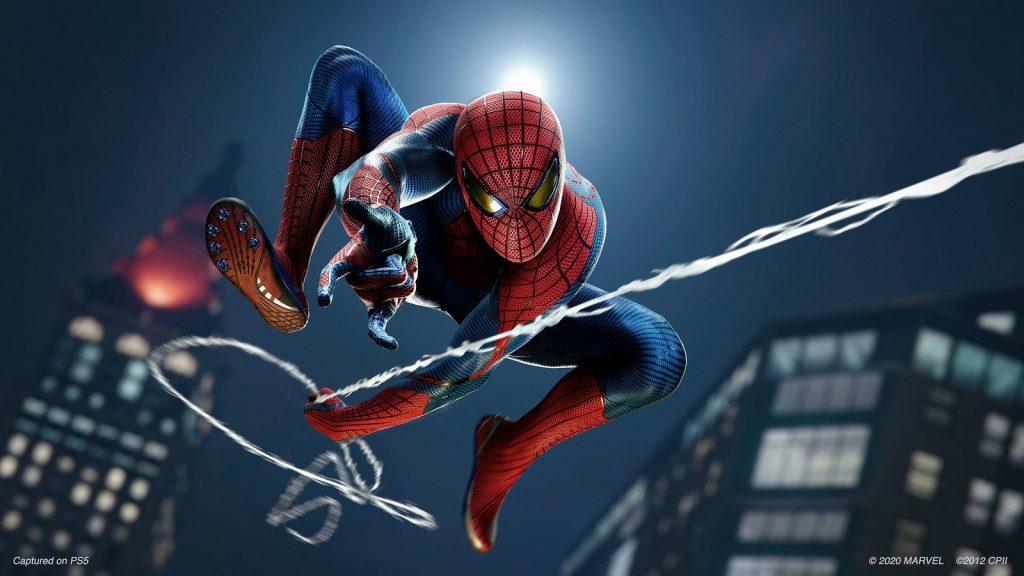