Riot unveils new ‘ALL OUT’ K/DA skins and special events

Take all our money! 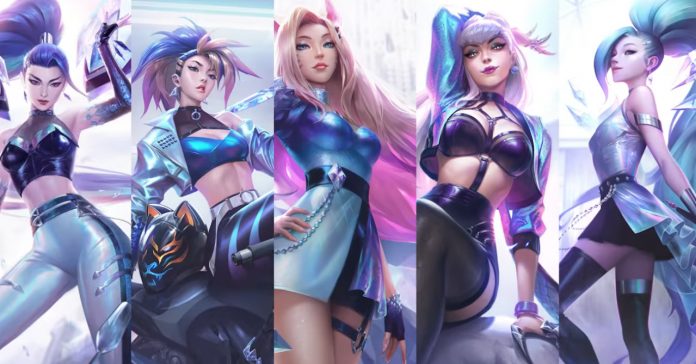 First up, here’s a look at the new K/DA ALL OUT skins for Ahri, Akali, Kai’sa, and Evelynn 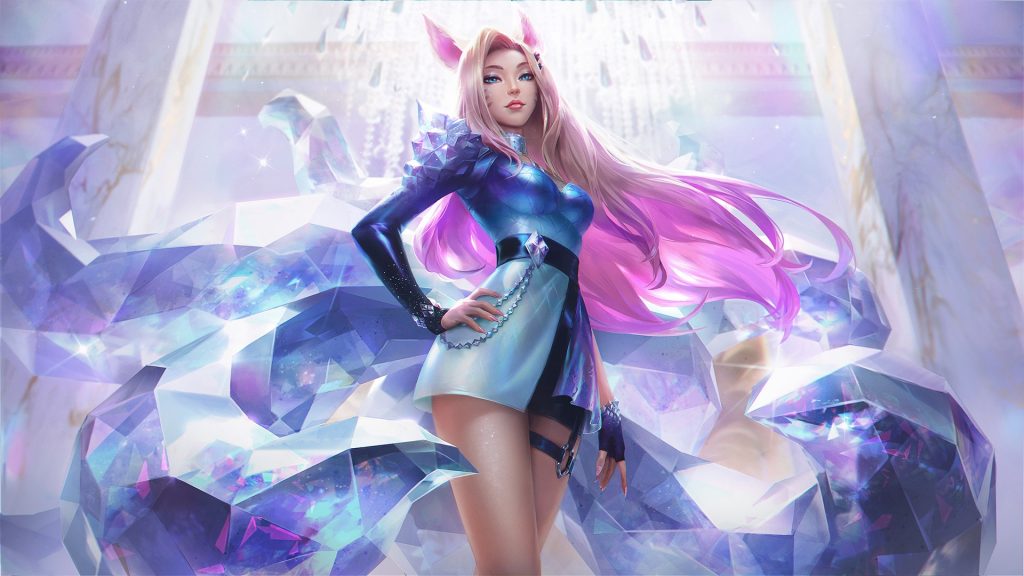 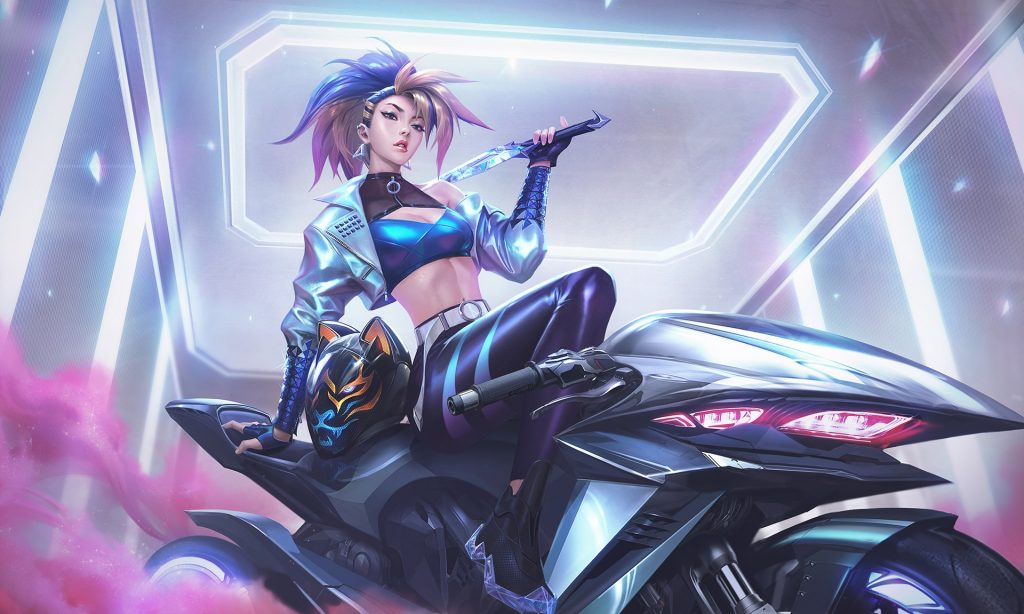 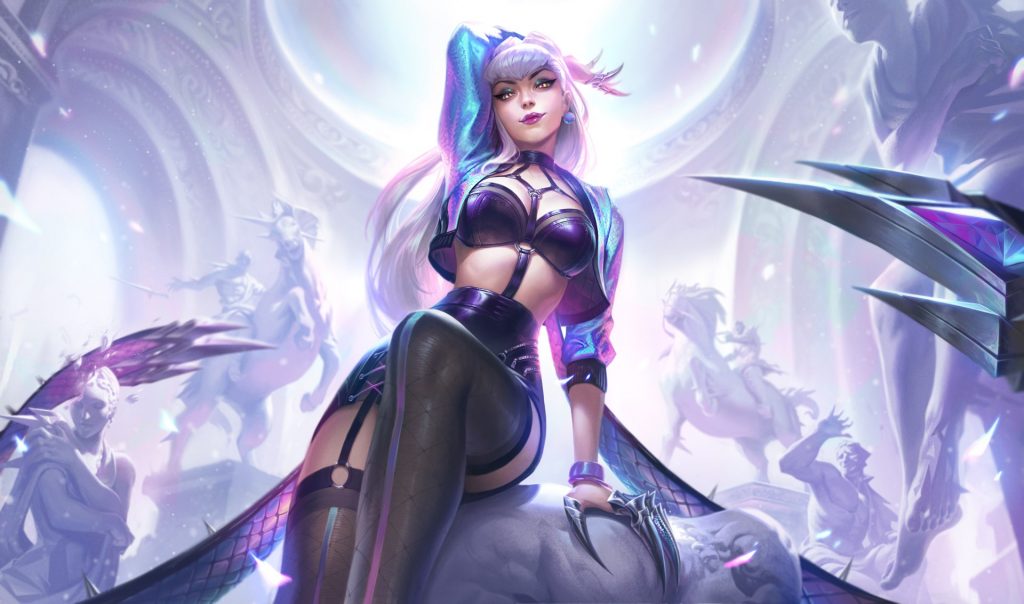 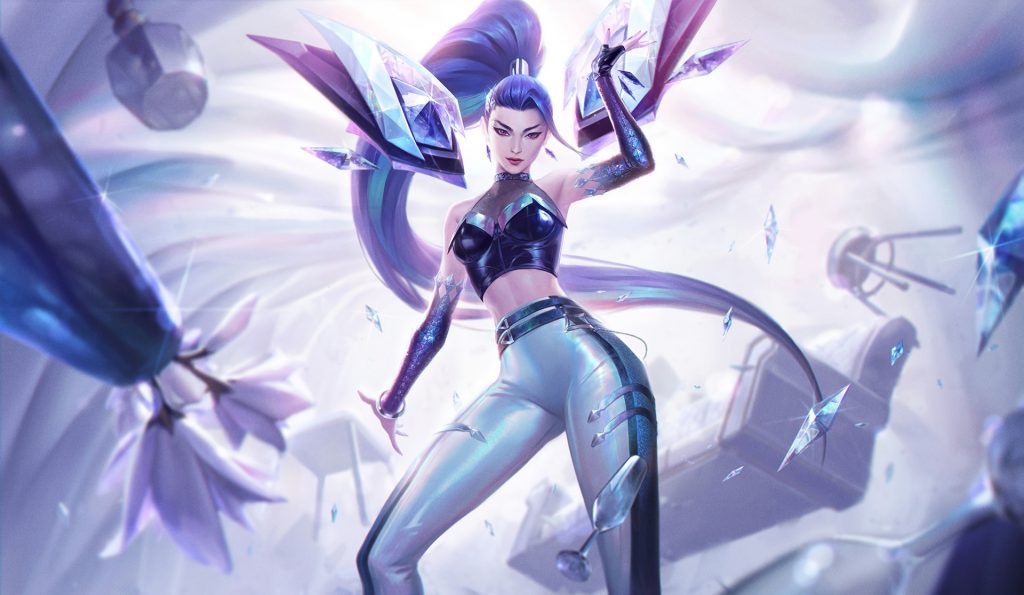 Aside from new skins for the four main members of K/DA, Riot also revealed the K/DA skins of Seraphine, along with two other cosmetics:

Meanwhile, here’s a quick tease of the K/DA-themed special events across LoL, LoR, and TFT;

Given the success of the first K/DA skin set, it’s no surprise that the members of the virtual group are getting another set of skins. After all, K/DA is finally releasing more songs following 2018’s ‘Pop Stars’.

In case you missed it, K/DA released their latest song ‘The Baddest’ last August. While this song only came with a lyric video, the group is set to release a music video for their song “More” on October 28, 2020.