Releasing on current gen and next-gen consoles, as well as on PC. 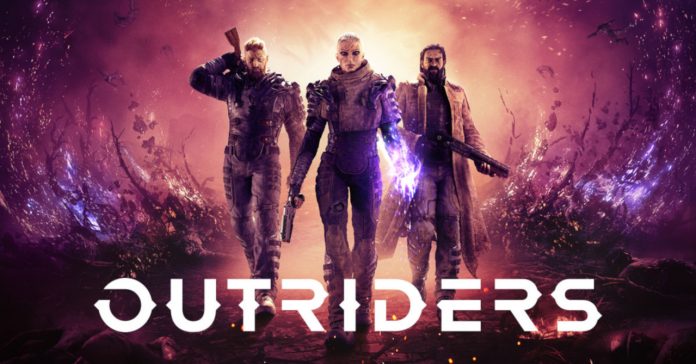 Square Enix recently announced that the RPG-shooter Outriders is releasing worldwide on February 2, 2021. The game is being developed by People Can Fly–the developers behind games such as Gears of Judgment and BULLETSTORM, as well as Square Enix External Studios–the minds behind Sleeping Dogs and Just Cause.

Outriders will release on PS4, PS5, Xbox One, Xbox Series X|S, and PC on February. The game will feature full cross-play compatibility across all paltforms. Plus, players who purchase Outriders on PS4 and Xbox One will get a free upgrade to the PS5 and Xbox Series X|S respectively.

“We’re very happy to announce that we can offer full cross-play support and a free next-gen upgrade plan for OUTRIDERS players. Even if you’re not picking up your PS5 or Xbox Series X quite yet, we’ve got you covered. If you buy the current-gen version of OUTRIDERS, we’ll give you the next-gen version for free,“ said Jon Brooke, Co-Head of Studio at Square Enix External Studios.

In case you’re unfamiliar, Outriders is described as:

“Outriders is a 1-3 player co-op RPG shooter set in an original, dark and desperate sci-fi universe. As mankind bleeds out in the trenches of Enoch, you’ll create your own Outrider and embark on a journey across the hostile planet.”

Outriders is currently available for pre-order. Each pre-order will get the Hell’s Rangers Content Pack, which includes:

Pre-order Outriders via the following links:

Pre-orders on the PlayStation™Store will come with an exclusive OUTRIDERS PlayStation Theme.