Sackboy: A Big Adventure releases in the Philippines for PS4 on November 12

The game's physical edition will be priced at PHP 2,990. 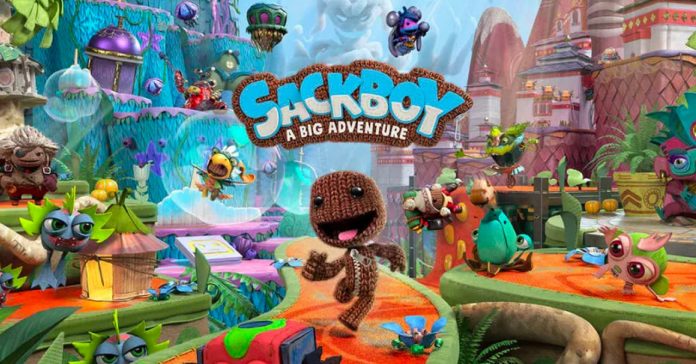 Sackboy: A Big Adventure’s Special Edition will come with the following:

Sackboy: A Big Adventure is a spin-off of the LittleBigPlanet series, and is developed by Sumo Digital. Unlike the previous entries in the LittleBigPlanet series which was a 2.5D platformer, ‘Sackboy’ will feature 3D platforming sections. In the game, players must utitlize Sackboy’s diverse move-set and array of gadgets to progress through levels, as well as to defeat various enemies.

Aside from a singleplayer mode, Sackboy: A Big Adventure Will feature local and online party play. Parties can play through the whole game, as well as the game’s various co-op only levels. 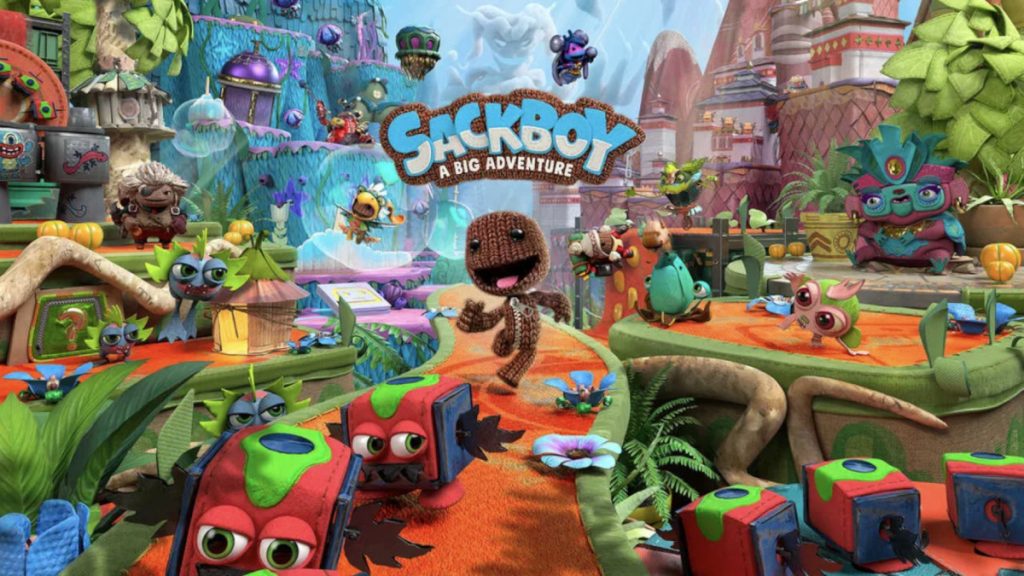 ‘Sackboy’ was first announced during the PlayStation 5 Showcase back in June, and it was initially revealed to be a PS5 title. Recently though, Sony has confirmed that it will launch on the PS4, along with being a PS5 launch title. Right now though, there’s no word yet on when Sackboy: A Big Adventure for PS5 will release in the Philippines.