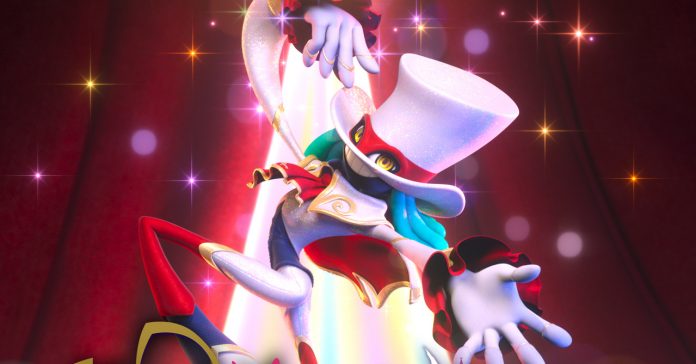 Square Enix has just released the opening movie trailer for Balan Wonderworld, the upcoming 3D action platformer by Yuji Naka and Naoto Oshima–the co-creators of the Sonic the Hedgehog series. The new trailer t features protagonists Leo Craig and Emma Cole as they enter a theater and meet the mysterious maestro Balan who draws them into the magical universe of Wonderworld.

Watch the opening movie trailer for the game here:

Alongside the trailer, Square Enix also released the key visual for Balan Wonderworld: 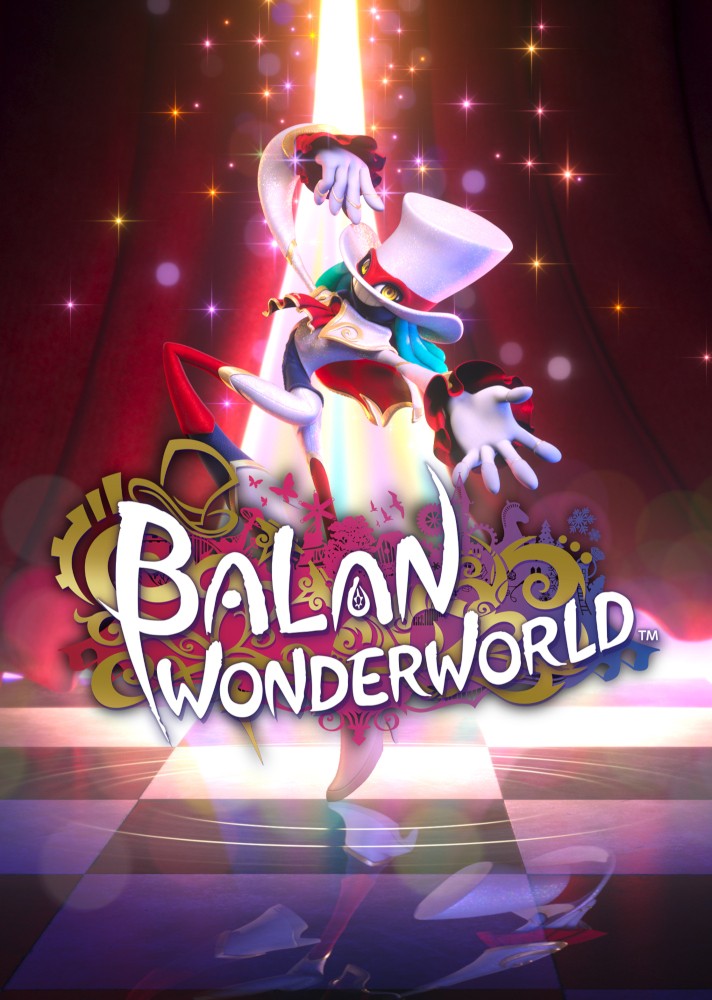 Balan Wonderworld is described as:

“BALAN WONDERWORLD is a wondrous action-platformer game themed around a mysterious musical theatre.

The stars of the show will use special abilities from a multitude of characterful costumes as they adventure in the bizarre and imaginary land of Wonderworld. Here memories and vistas from the real world mix with the things that people hold dear.

Twelve different tales await our stars in Wonderworld, each with their own unique quirks. They will explore all corners of these labyrinthine stages, using all the tricks and gimmicks hidden along the way, to get to the heart of each touching story.”

For more info on the game, visit: www.balanwonderworld.com.