Here's hoping we get to visit by next year! 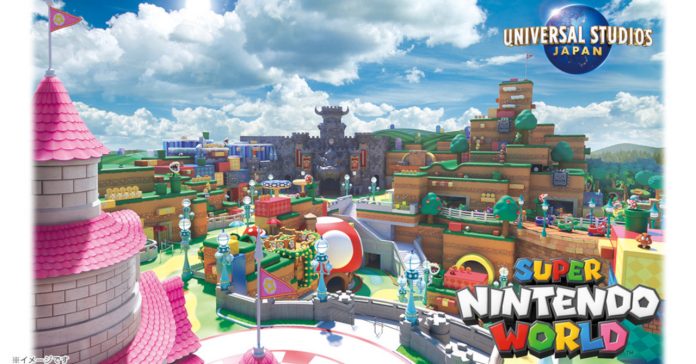 Back in January, it was revealed that the Super Nintendo World at Universal Studios Japan (USJ) will open before the 2020 Tokyo Olympics. Of course, that was before the COVID-19 pandemic. Because of the pandemic, the opening of the Nintendo-themed attraction has been postponed.

Now though, USJ has announced that Super Nintendo World will open in Spring 2021. The announcement of the attraction’s opening was made via the official USJ Twitter.

While Super Nintendo World’s opening is months away, USJ has announced that it is opening a Mario Cafe and Store in the USJ Hollywood area on October 16, 2020. At the cafe, visitors can enjoy Mario-themed food/drinks, as well as buy various Nintendo goodies.

With the opening of Super Nintendo World scheduled for next year, here’s hoping our situation improves by that time so that Nintendo fans from all over the world can enjoy the first-ever Nintendo theme park attraction.

- Advertisement -
Previous article
Taipei Game Show 2021 is happening online and offline this January
Next article
Huawei Store’s 10.10 Sale offers up to 50% off on select devices