Get the new K/DA skins right now and more on Wild Rift! 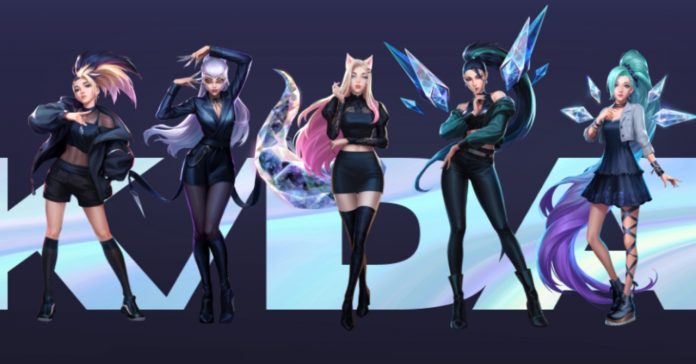 It’s finally here folks–the K/DA All Out event is now live in League of Legends: Wild Rift! The new event brings the new set of K/DA skins in Wild Rift, and it also features the debut of the new LoL champion Seraphine in the game.

Check out all the new skins for Ahri, Akali, Evelynn, Kai’Sa, and Seraphine here:

Meanwhile, here’s a quick overview of Seraphine in Wild Rift:

To get the new K/DA skins, players can either buy each skin separately, or purchase the K/DA Mega Bundle. The bundle includes all five skins as well as the five champions of K/DA, and it costs 7,150 credits. This means you’ll need to buy the 7,500 credits pack (priced at PHP 2,500) to get this bundle.

By finishing the missions, players will get to choose one specific K/DA champion of their choice.

The All Out event for Wild Rift is live from October 30 to November 19, 2020. All Out is part of the wider K/DA event that’s live now in League of Legends for PC, Teamfight Tactics, and Legends of Runeterra.

(Update 11/8: We initially reported that players will get a free K/DA skin instead of a champion. We regret the error)