Samsung's A-series phones are a great partner for today's youth.

This 2020, Samsung released its latest Galaxy A-series. Consisting of five smartphones, this lineup promises to bring an exciting smartphone experience to today’s youth – the Gen Z. 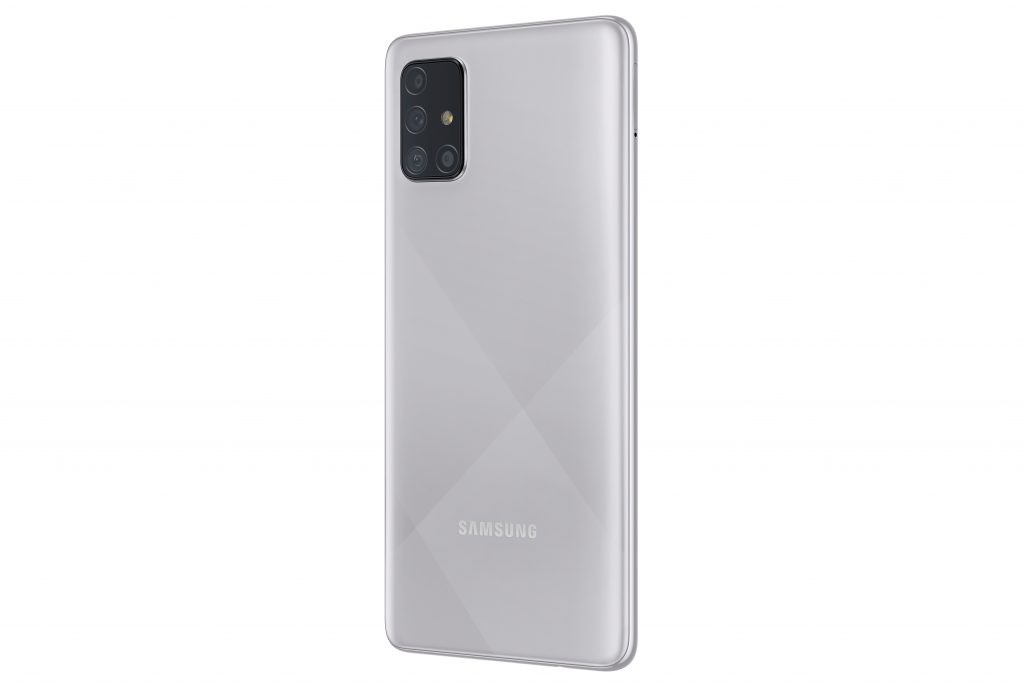 Of the five A-series phones, the Galaxy A71 is at the top thanks to its near flagship-level features. For one, the phone packs a Quad-Camera setup with 64MP main, 5MP depth, 5MP macro, and 12MP ultra-wide lens, a setup that should satisfy users who love taking photos. Aside from impressive cameras, the A71 also features a 4,500mAh battery, meaning it should last for quite a while, even on a single charge.

To top it all off, the A71 now has various features previously found only in the S20 lineup. These features include Single Take, Night Hyperlapse, Custom Filter, Quick Share, and Music Share.

The Galaxy A71 comes with a PHP 1000 token until October 31 that can be used towards the purchase of the phone at PHP 21,990 or other accessories. 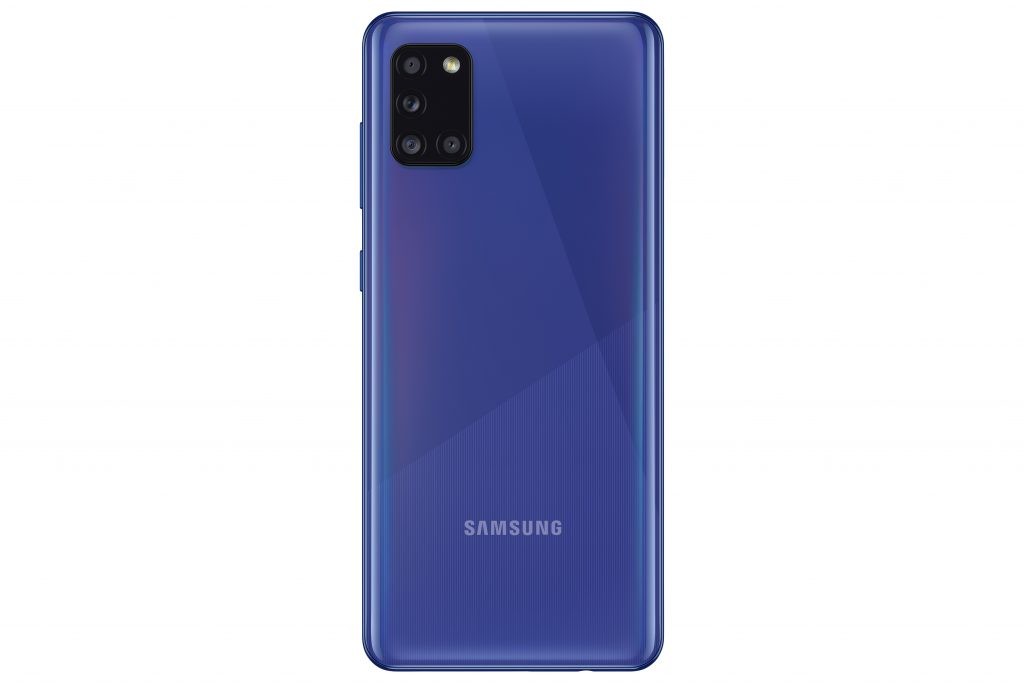 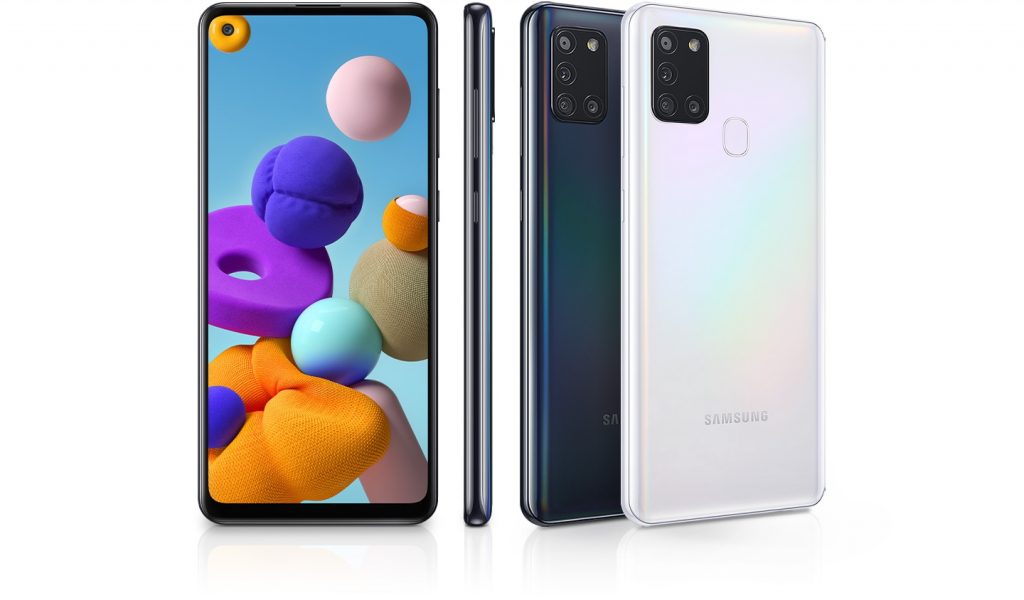 Finally, we have the A21s and A11, two budget-friendly smartphones that are great for students attending online classes. The Galaxy A21s is priced at PHP 9,990, and it comes with a 5000mAh battery. Meanwhile, the Galaxy A11 is available for only PHP 6,490, and packs a 4000mAh battery. The Galaxy A21s and A11 both have 15W Fast Charging, as well as a 13MP and an 8MP front camera respectively. These cameras let students participate in video calls for distance learning programs.

To know more about the Samsung Galaxy A-series, visit samsung.com/ph/smartphones/galaxy-a-series/.