Home Games Trials of Mana gets a new patch and a big discount on... 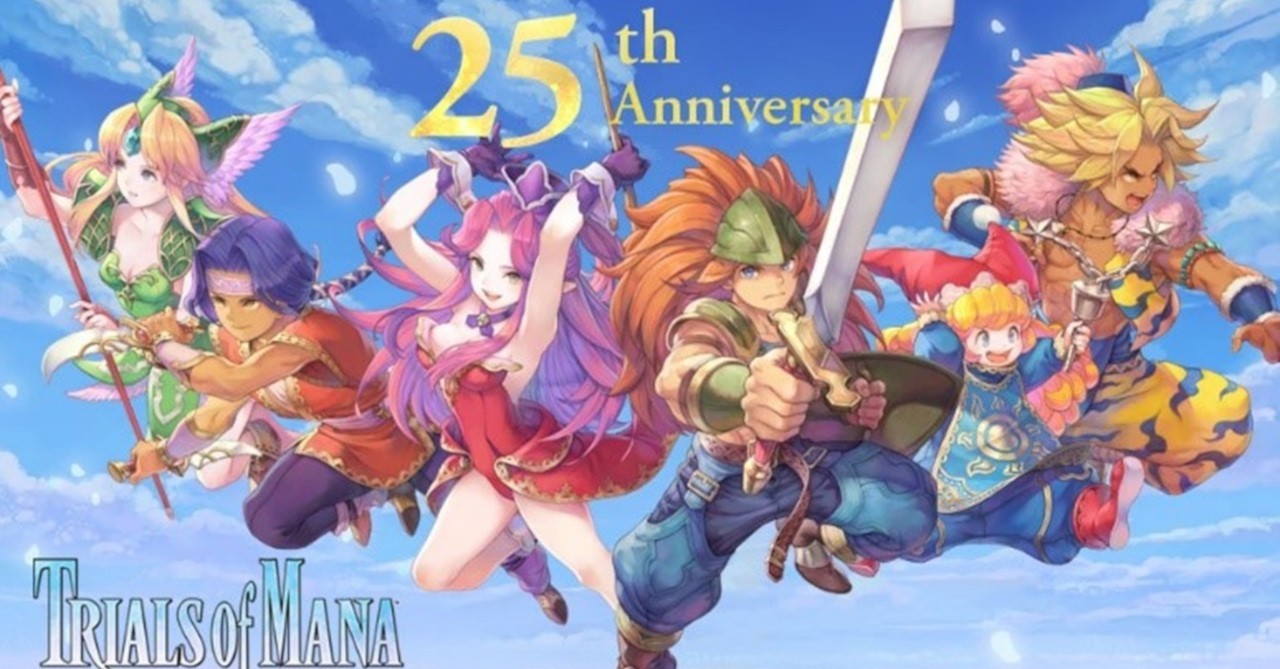 The new Trials of Mana Patch 1.1.0 is now live, and features the following additions:

Players who complete the story available after completing the “No Future” difficulty mode will be rewarded with the “Rabite Slippers” item. These slippers allow players to traverse fields and dungeons without random encounters.

As for the sale, Trials of Mana is available with a 30% discount on PC and PS4:

Alongside Trials of Mana, the Secret of Mana remake is also available on PS4 and PC with a 50% discount:

Need some Zoom backgrounds? Or perhaps a new desktop wallpaper?#TrialsofMana has you covered with these beauties, which is your favourite?#TrialsofMana25th pic.twitter.com/pSeb0yIUYo

My Hero Academia: Ultra Impact mobile game is releasing on Android and iOS in 2021

Get big discounts on PS4 bundles at PlayStation’s 11.11 Special Sales

Get big discounts on PS4 bundles at PlayStation’s 11.11 Special Sales

Kaguya-sama: Love is War anime series is getting a third season...