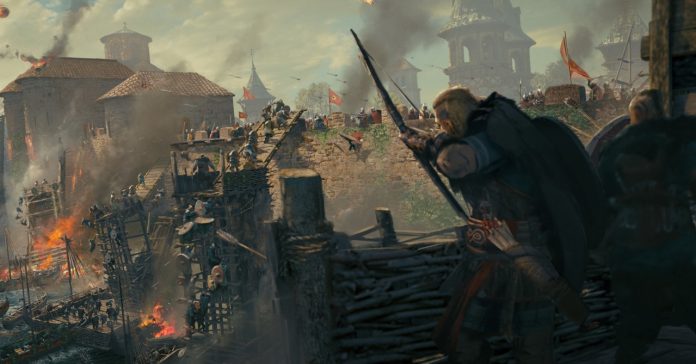 While Assassin’s Creed Valhalla’s release is still a few weeks away, Ubisoft has already revealed the roadmap for Valhalla’s post-launch content. Specifically, Ubisoft went into detail on the expansions that will be part of the game’s Season Pass, as well as free seasonal content.

First up, we have the exclusive quest, as well as the two expansions that will be available to players with the game’s Season Pass. The upcoming content include: 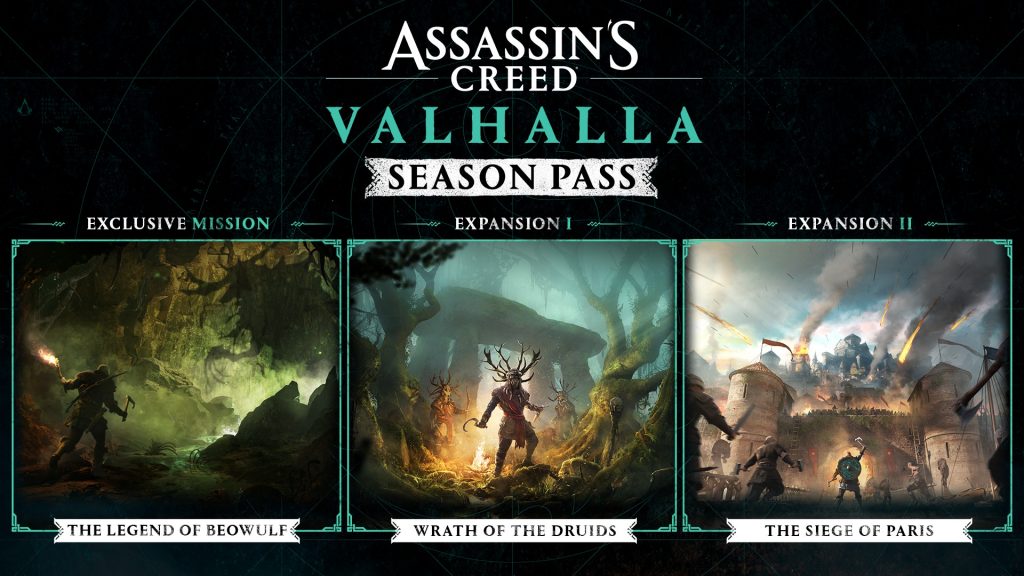 Players who don’t have the game’s Season Pass will still be able to enjoy a wealth of free seasonal content. The game’s first free season launches in December 2020, and will include:

Season 2 will launch in March 2021 and will include a new game mode, a new Jomsviking update, festivals in the Settlement, new gear and cosmetic items, and more. Season 3 and 4 info will be revealed at a later date.