Goose of the year 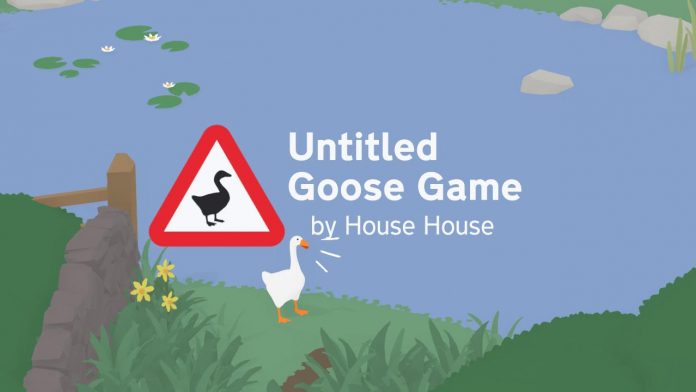 Released a year ago, Untitled Goose Game from developer House House has generated quite the positive response from gamers, even winning the prestigious 2020 DICE Awards for game of the year, beating the likes of Death Stranding which is not an easy feat, especially for a small team of developers from the land of down ‘unda. I personally haven’t tried it up until now, so I’ll be looking at this without all the honk and hype. But even with that, why do I feel excited for this? 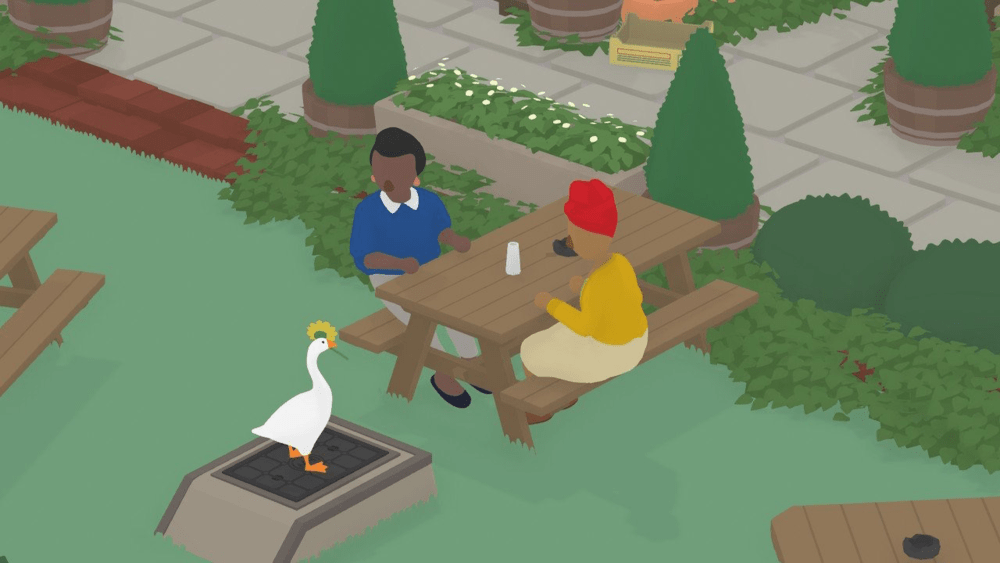 Just Honk if You Hear Me

For those coming in fresh, from the title alone you would know that this is not your typical game. It presents itself simple at the start (the first thing you will do is honk) where you move, duck, flap, grab with your beak and make goose-ly sounds, but after that you will immediately find out that the charm in Untitled Goose Game is being creative on how you troll and become the ultimate nuisance for the flora and fauna it offers, especially with the various NPC’s that live almost perfectly normal lives… Until you came along! 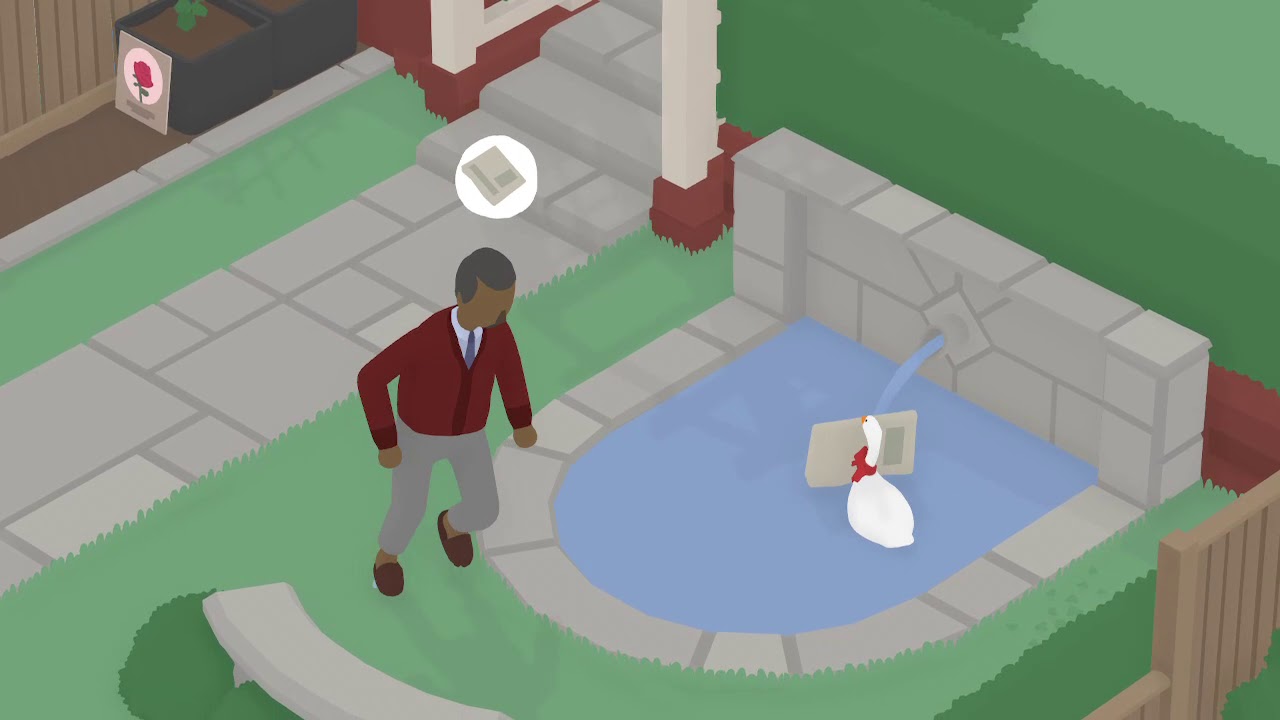 Generally, the game presents you with a “to-do” list that you must finish. Mostly you’ll be collecting items using your beak. As simple as it may sound, you must go about it in various ways as there is basically no linear way about it. It goes basically like this – you are a goose that’s about to wreck havoc on someone’s personal and/or private Zen space. Because finding that perfect slapstick moment is what a goose really does, right? There are definitely lots of ways you can go about this, and most of the time you’ll be gleefully discovering new approaches which provides the same and entertaining outcome. 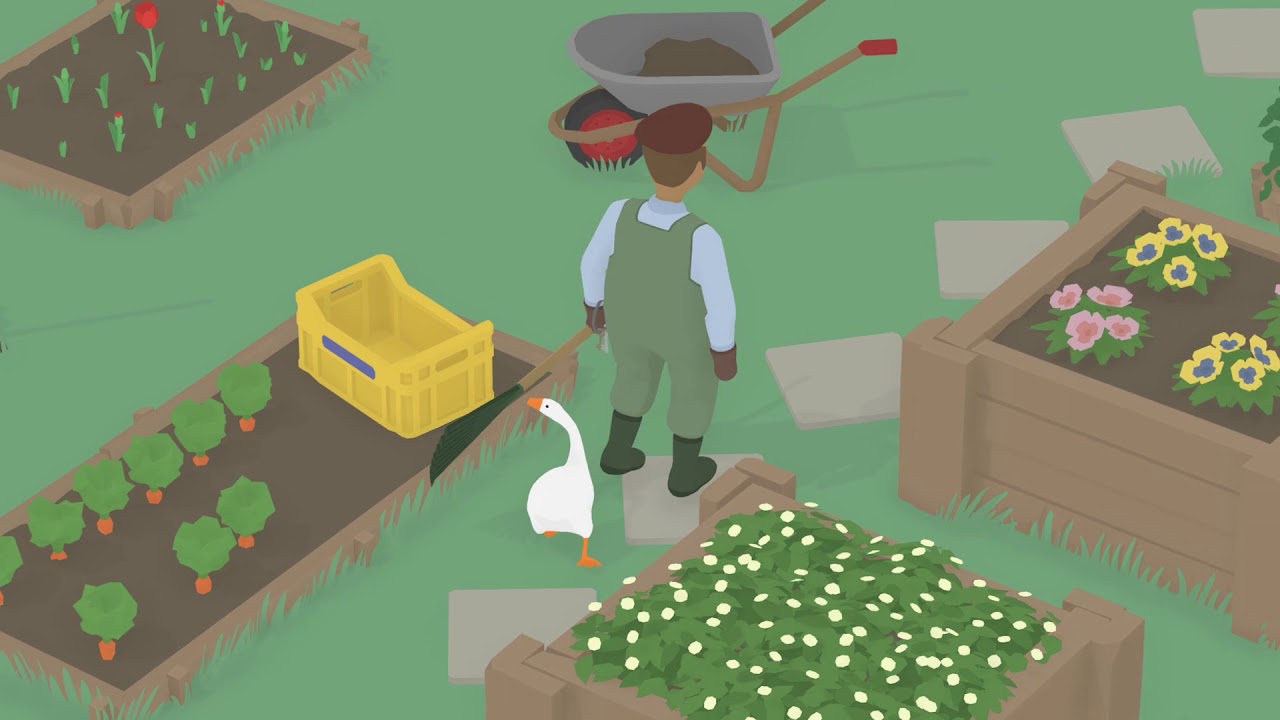 Graphics-wise I really like the clean presentation of the game using shaded models without the black outline. It perfectly captures the essence of the game which is really rooted in its simplicity and they executed it quite nicely in this game. You can say the same for its soundtrack which is mainly composed of simple piano notes that transitions seamlessly depending on how you play the game. Combined with the simple yet engaging gameplay, you would really feel that this game was made with pure love and dedication. Though I would argue that the game is fast enough for just a weekend of gaming, this is still a title that can be replayed a lot of times just for its “fun factor” in discovering something new. With that aside, it is really easy to appreciate why the game reached the popularity that it is getting right now. 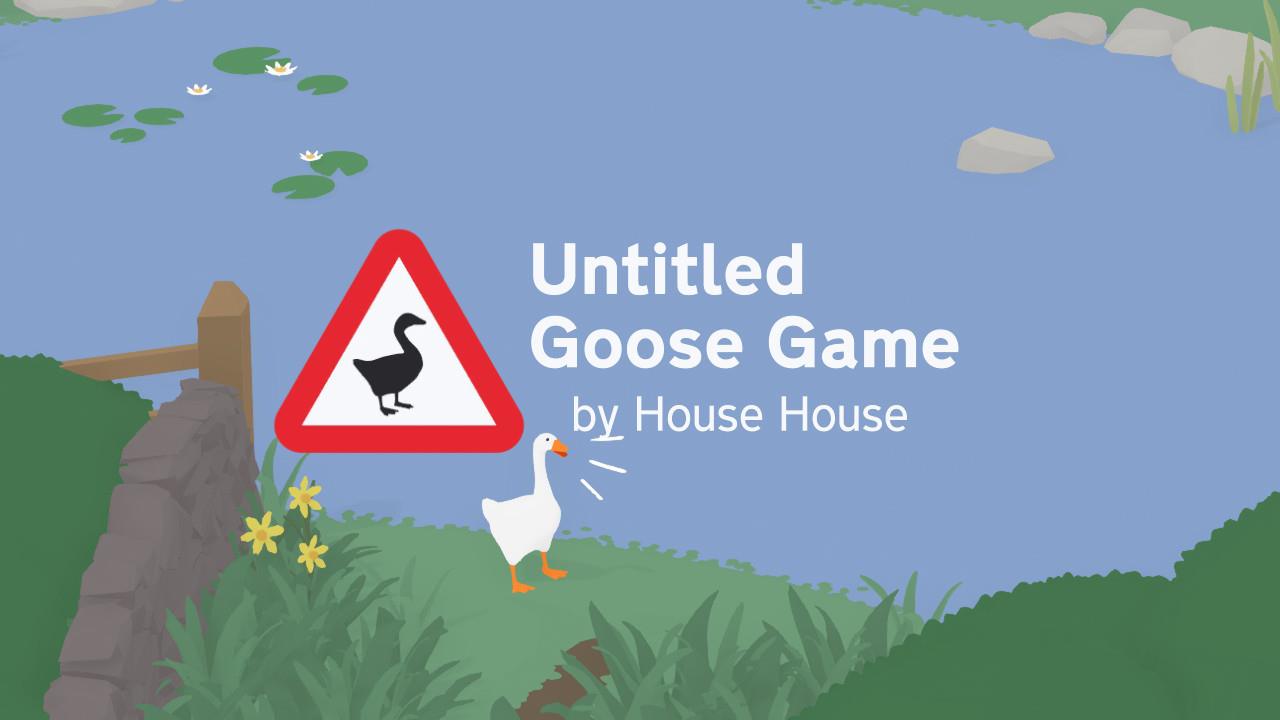 For those who haven’t tried out this game yet, I would recommend this as a quick and sweet escape from the usual titles and just picking up a game that you can play to unwind and to de-stress – even if it means honking at everyone and leave.

Untitled Goose game is available now for the macOS, PC, Nintendo Switch, PlayStation 4 and Xbox One. The game was provided to UnGeek via a review code.

Untitled Goose Game quick review | Honk everyone and leaveThis review just adds to the list of awesome feedback coming from the community. With more than a year after its release, there's a reason why people still talk about this game. And it shows in both form and function. The goose is loose!