The Miles Morales Superstar is official! 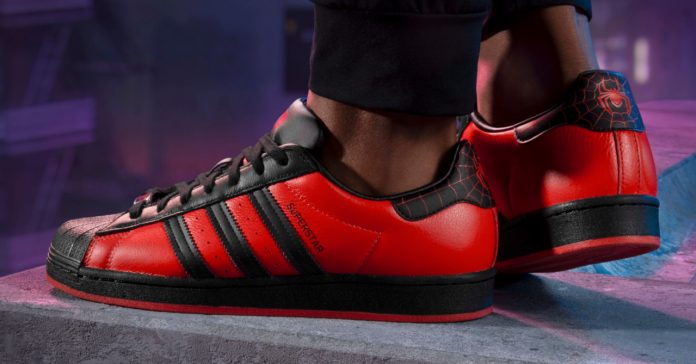 In Marvel’s Spider-Man: Miles Morales for the PS4 and PS5, Miles can be seen wearing a special edition Adidas Superstar in-game. And as expected, Adidas is releasing a real-life version of Miles Morales’ Superstar!

On November 15, the Adidas x PlayStation Miles Morales Superstar will release in the Philippines via the Adidas website. And while the sneaker is a special version of the Superstar, it is priced at only PHP 4,800–the standard SRP of the shoe. 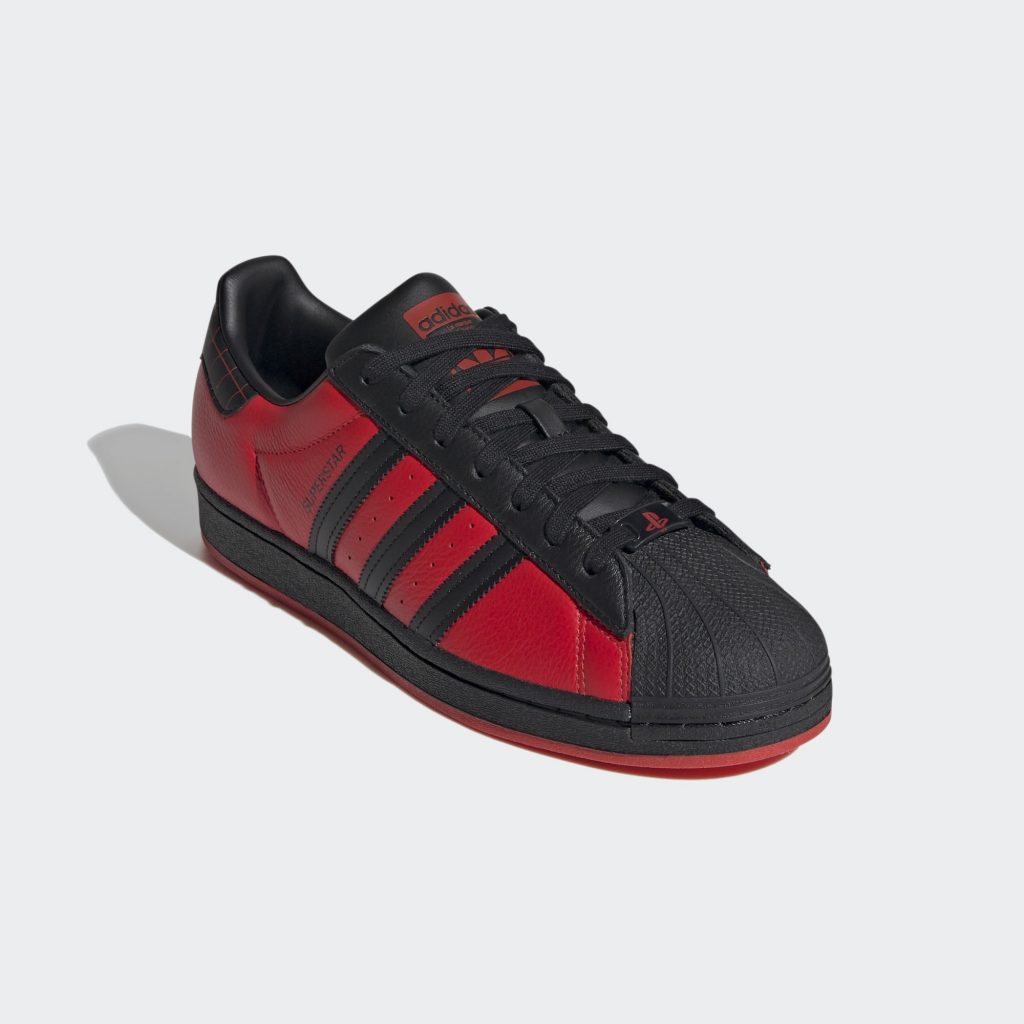 The Miles Morales Superstar looks almost exactly like the one found in the PS4/PS5 game, with the sneaker having a red and black leather upper. Though the real-life version of the sneaker has a shoelace buckle with a red PlayStation logo. 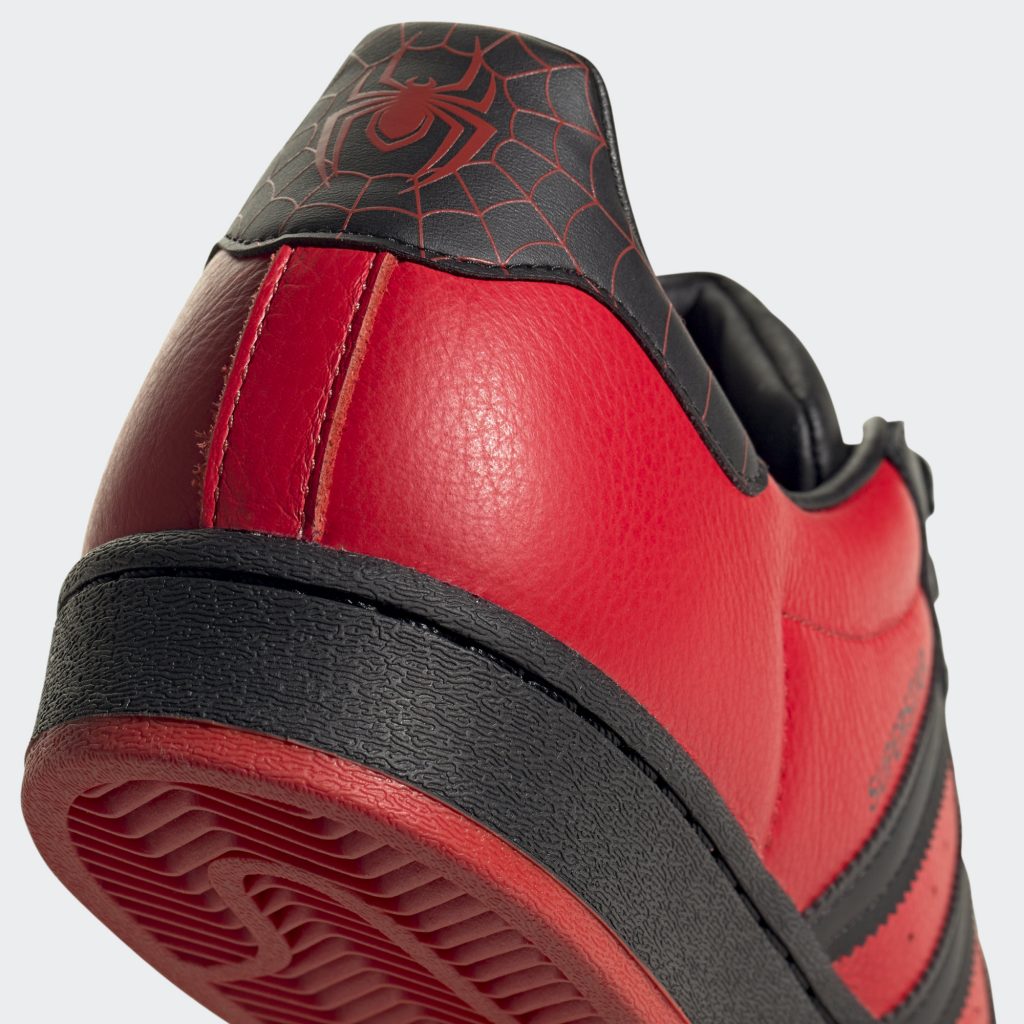 At the back of the sneaker is Miles’ Spider-Man logo in black and red. Finally, the sneaker’s outsole has a bright red color.

Check out more images of the Superstar here: 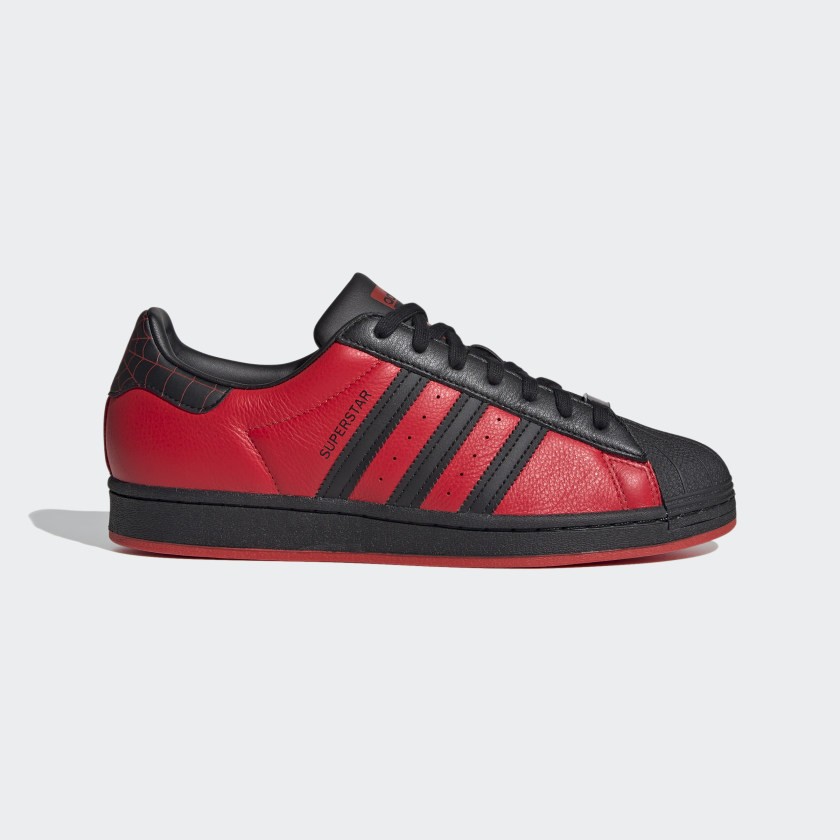 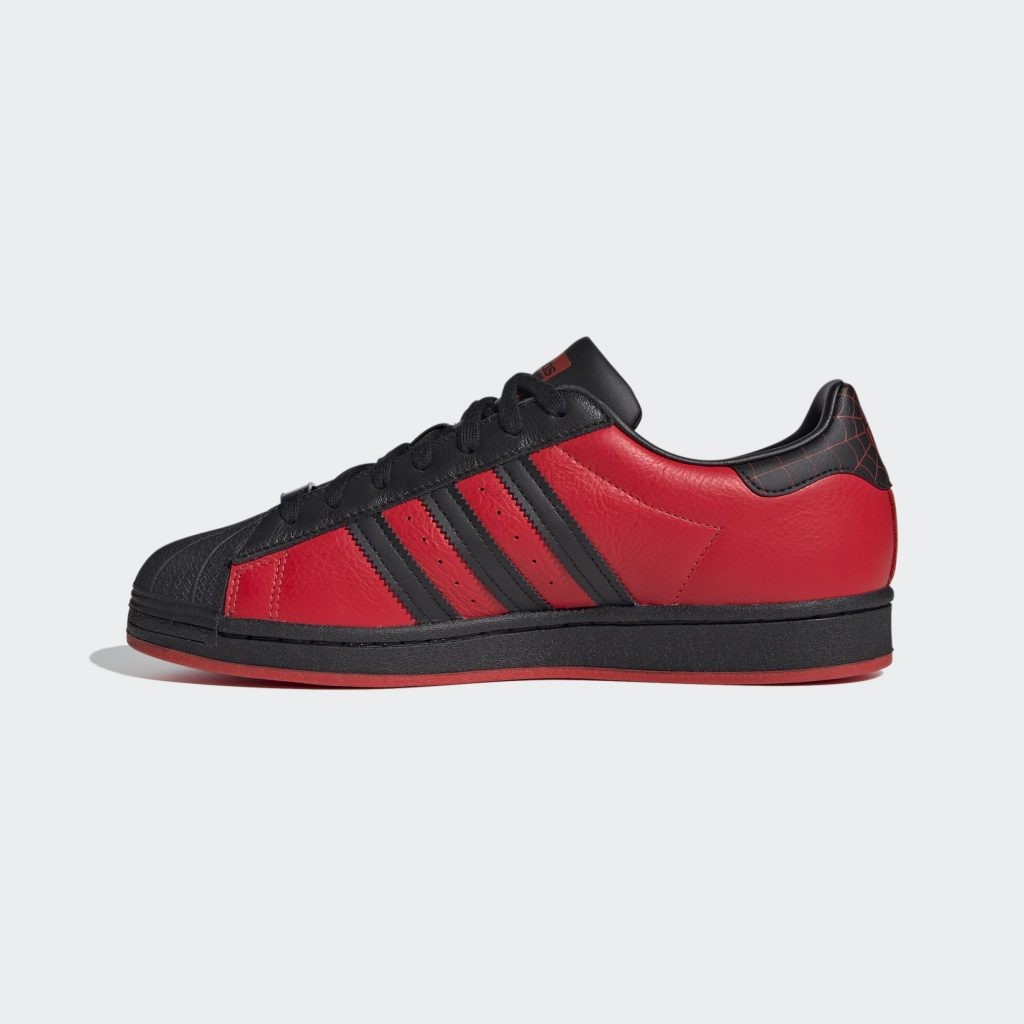 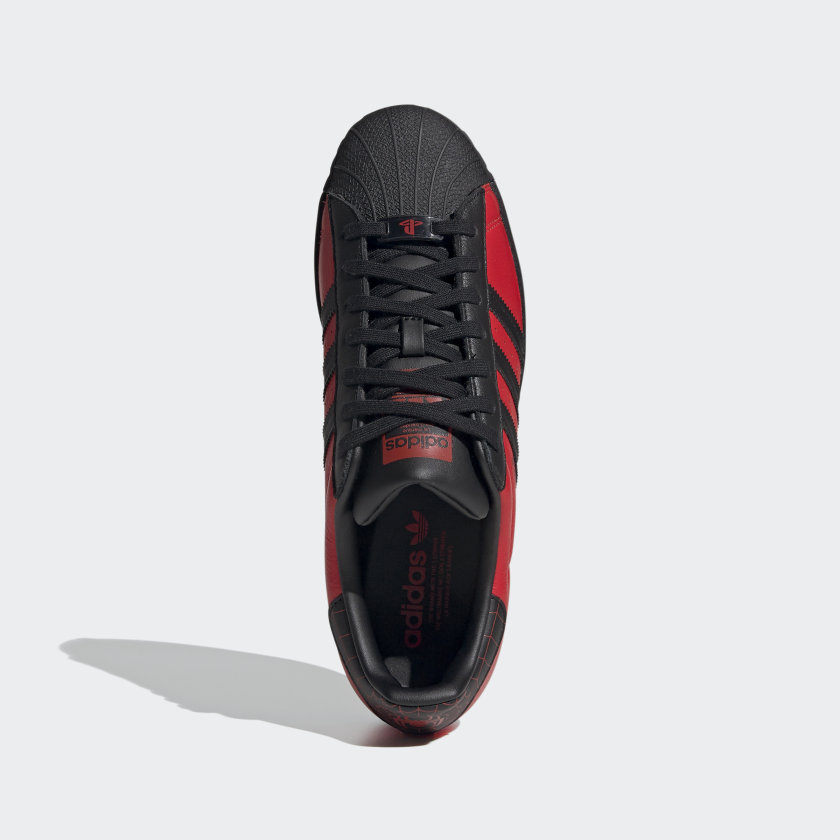 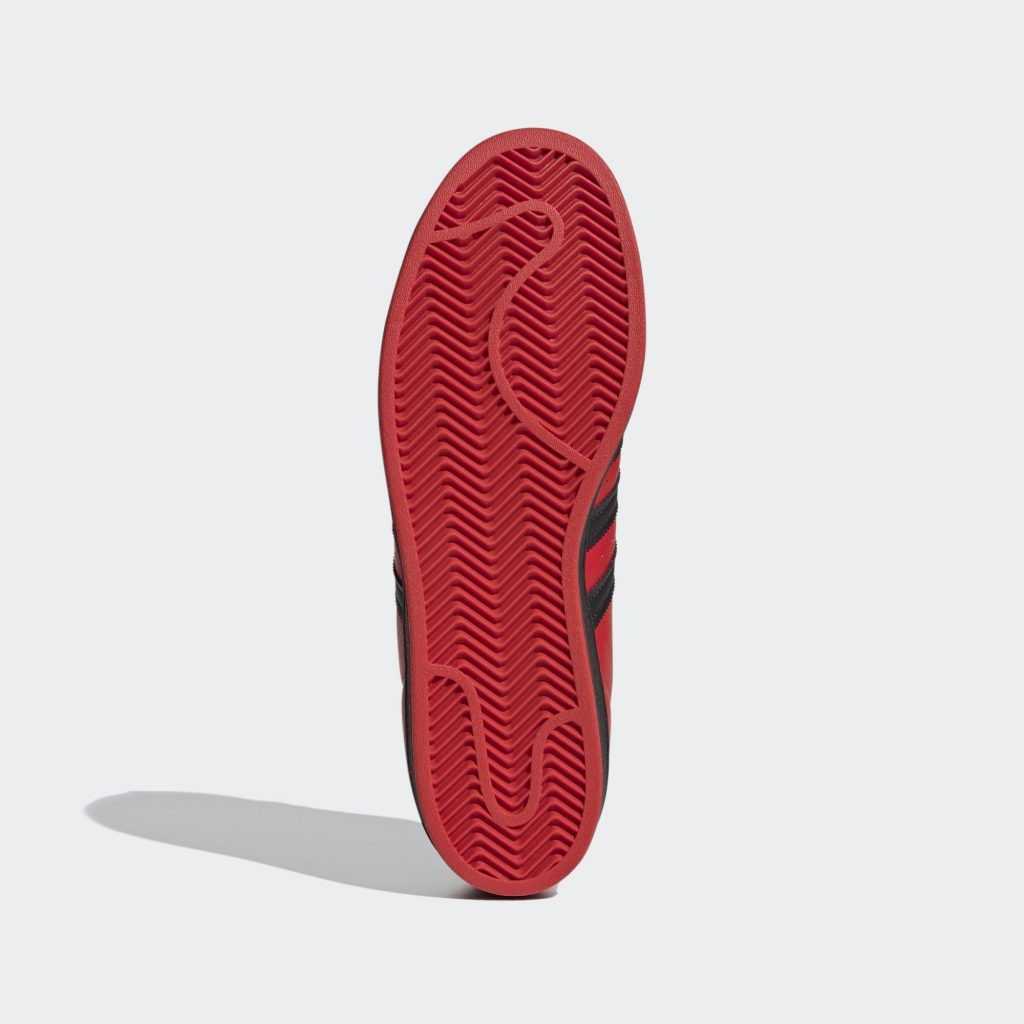 For comparison, here’s a look at the special edition Superstar in the game:

In the game, Miles Morales wears this Adidas Superstar pair as part of a suit he gets early in the game. Aside from this, Miles also has another suit where he wears an Adidas Pro Model–a high-cut version of the Superstar. 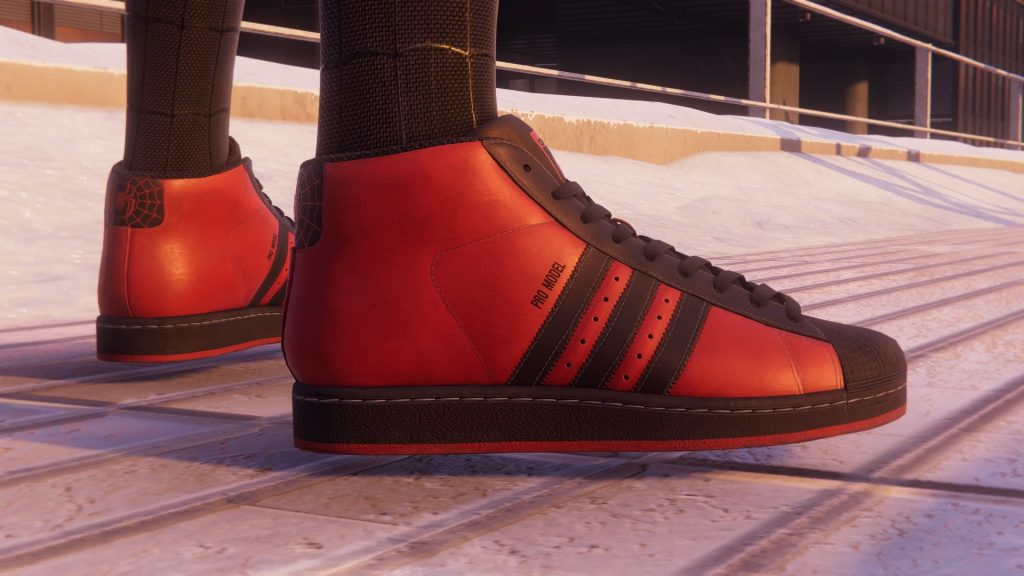 Given the upcoming release of the Miles Morales Superstar, we’re expecting Adidas to release the Spider-Man Pro Model as well sometime soon.