Assassin’s Creed Valhalla is out now on consoles and PC

And the reviews are quite positive! 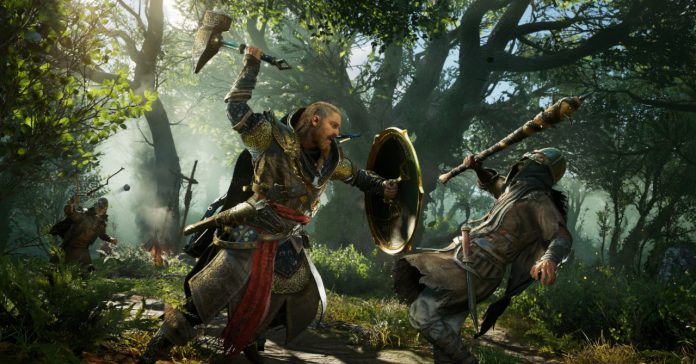 Assassin’s Creed Valhalla is the long-awaited next installment in the Assassin’s Creed franchise, and it’s finally available on PC, PS4, Xbox One, and Xbox Series X|S. The game is also releasing on the PS5 on November 12 or 19, depending on the region.

For players who have bought the Assassin’s Creed Valhalla Gold, Ultimate, and Collector’s Editions, or have purchased the Season Pass separately, they will get an exclusive quest along with expansion in the future.

Here are the contents of the Season Pass: 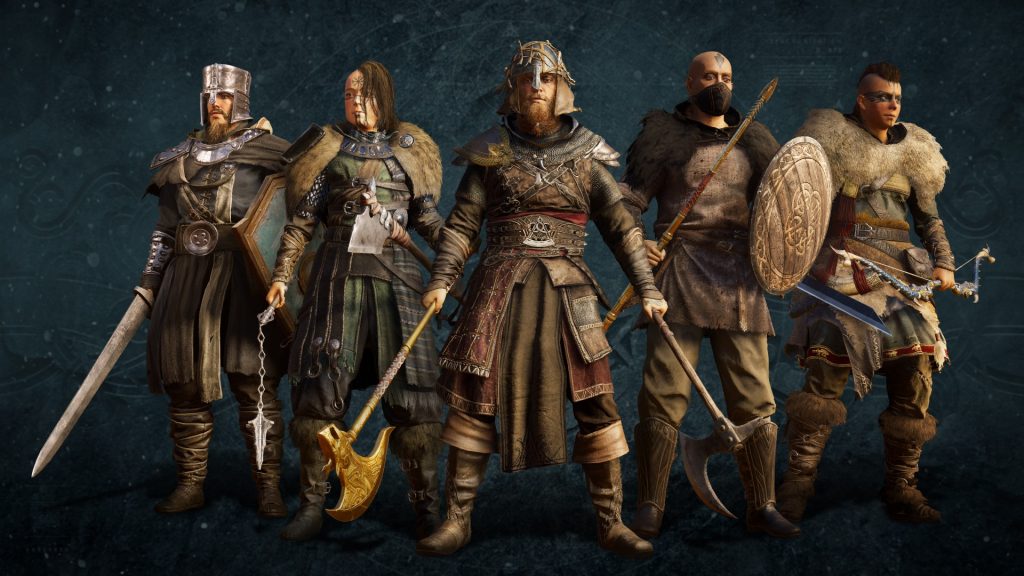 Prior to the game’s release, reviews from various publications all over the world have been released, and they are quite good. In fact, the game currently sits at an 82 on Metacritic, meaning reviews are mostly positive.

In our review, we said that Assassin’s Creed Valhalla is sure to satisfy long-time fans of the series, as well as gamers who may have stopped playing AC games in recent years. Check out our full review of Valhalla HERE.