Home Tech ASUS joins the Shopee 11.11 Sale with discounts on select laptops and... 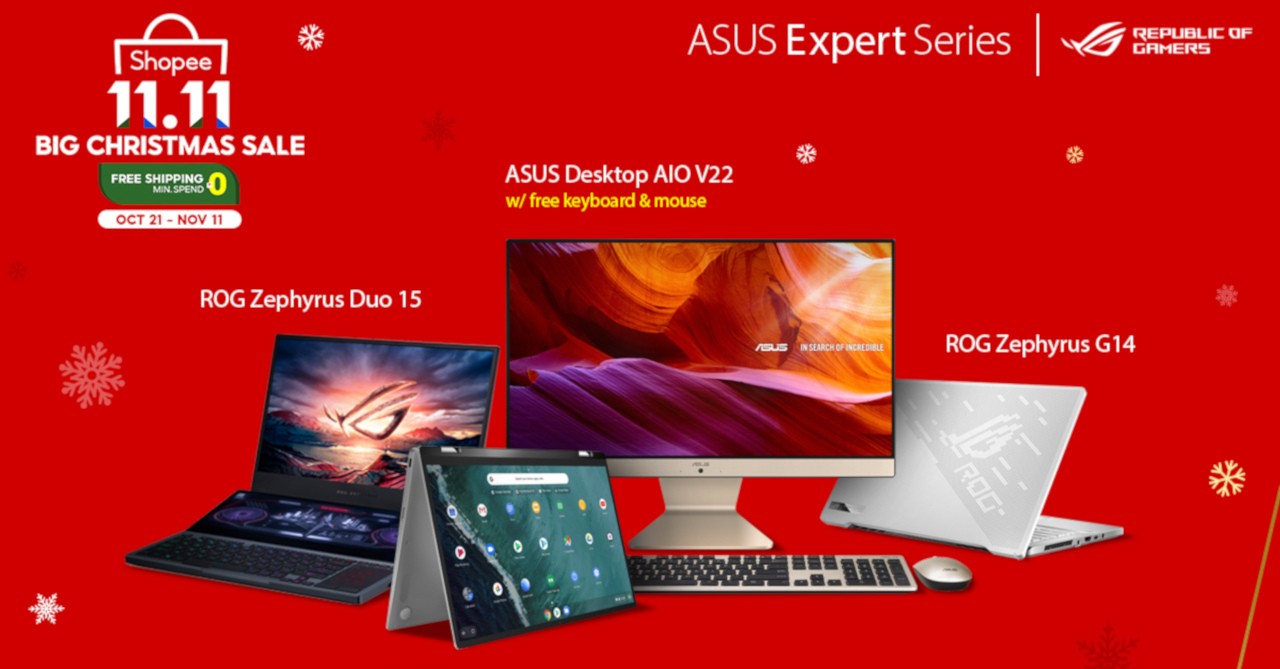 Looking for great deals on laptops? ASUS has just the thing for you!

ASUS Philippines has just announced that it is joining the Shopee 11.11 Big Christmas Sale. During the whole day on November 11, buyers can get their hands big deals on ASUS devices, including laptops and even phones.

Here’s a quick rundown of every device on sale, as well as their bundled freebies: 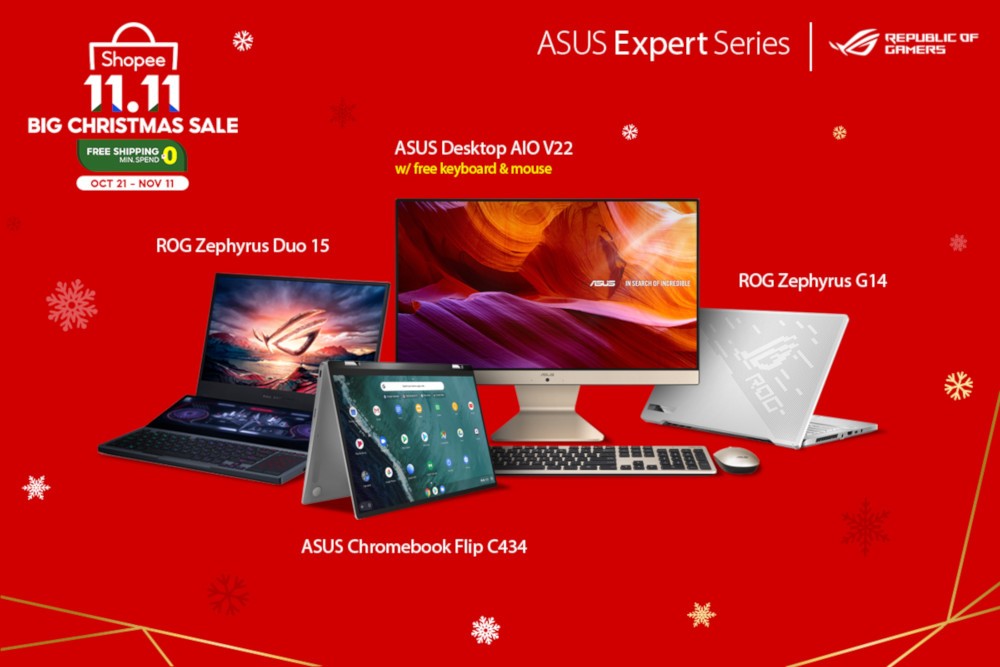 Don’t miss out on these deals by visiting the official ASUS Expert Series and ASUS Republic of Gamers Shopee stores on November 11.

MSI launches new lineup of business laptops in the Philippines