Does your drive have enough space? 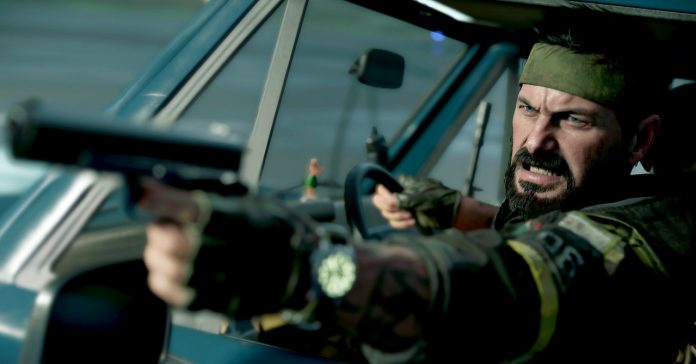 With Call of Duty: Black Ops Cold War’s release just a week away, Activision has announced the free space requirements for players who will pre-load the game. As you may have expected, Black Ops Cold War will require a lot of space on your console/PC.

Here are the free space requirements for current/next-gen consoles and PC:

As you can see, PS5 and Xbox Series X/S will need over 40GB more space compared to its current-gen counterparts; this is likely due to the fact that next-gen version of the game will support higher resolutions, thereby needing larger texture files.

Meanwhile, PC versions will have three choices of what they want to install. Players can opt to install only the game’s Multiplayer mode, or the full game. Though for players who want to play the game on Ultra Graphics, they’ll need 125GB of free space.

Players who pre-ordered Black Ops Cold War will be able to pre-load the game on the following dates: 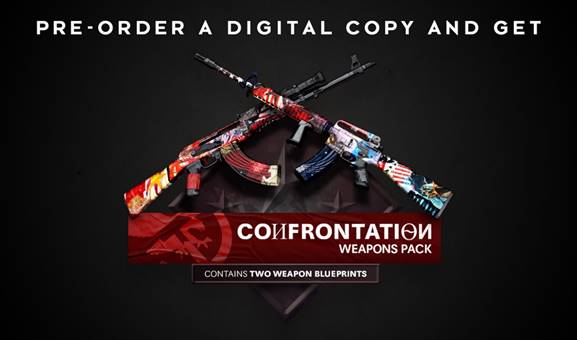 As a special bonus, players will receive a free bundle when they pre-order the game: the Confrontation Weapons Pack. This pack includes two stylized rifles that are designed based on the East and West Cold War forces.