Here are the hardware you need to run the game at max with ray tracing! 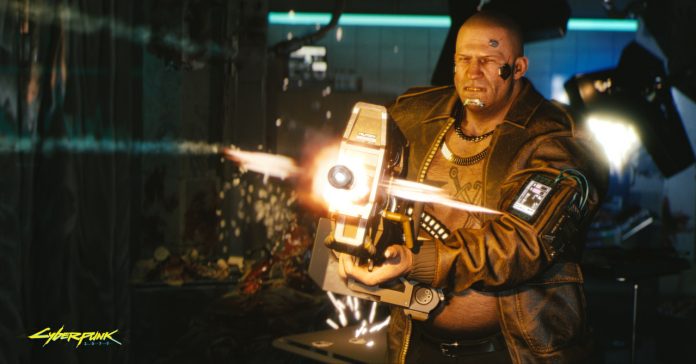 The new system requirements gives a detailed breakdown on the specs needed to run the game at various resolutions, graphics settings, and even with ray tracing on. After all, the PC version of Cyberpunk 2077 will have ray-traced reflections.

Here are the updated PC system requirements for the game: 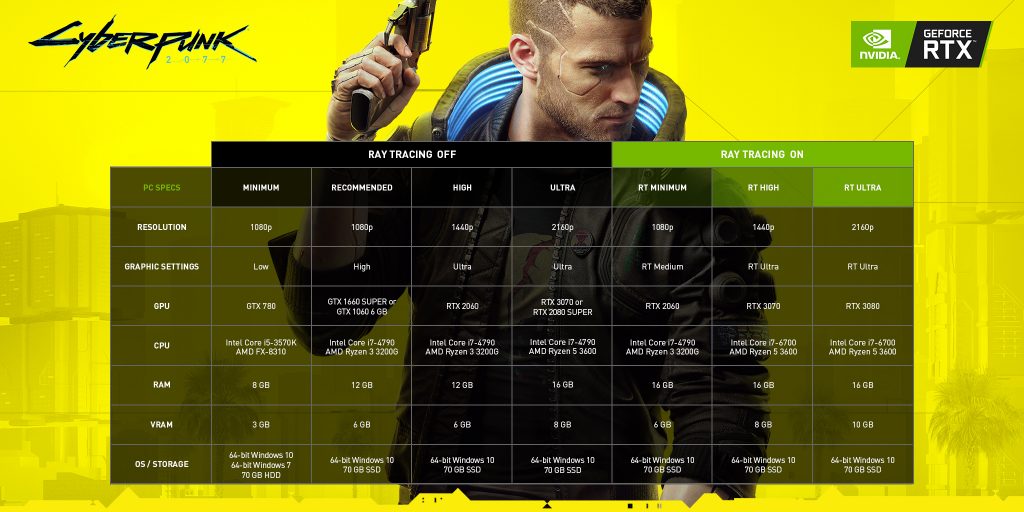 Cyberpunk 2077 will release on December 10, 2020 for PC, Xbox One and PlayStation 4. The game’s PS4 and Xbox One versions will be compatible with the PS5 and Xbox Series X|S, with PS4 and Xbox One copy owners getting a free next-gen upgrade in 2021.