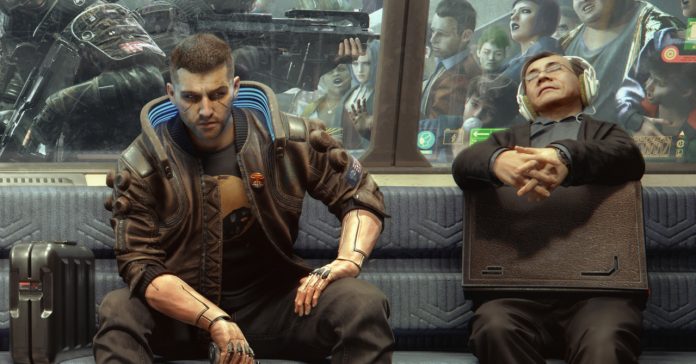 Recently, we got to ask a couple of questions to Paweł Ciemniewski, one of the writers of Cyberpunk 2077. And in one of our questions, he revealed that the game will feature a major character with Filipino roots!

Specifically, we asked Ciemniewski “what about Cyberpunk 2077 he is most proud of?” His answer included the creation of V’s story (the main protagonist), as well as writing the game’s cast of characters. In his answer, he revealed that his own favorite character is someone with Filipino roots:

“Coming up with the story of V and weaving it into this energetic and enigmatic fabric of Night City was a greatly satisfying experience for us. As was writing the characters you will meet along the way (a little bit of trivia: one of them has Filipino roots and this is my favorite character in the whole game). Most importantly, I think we managed to present our version of Cyberpunk in such a way that fans of the Cyberpunk 2020 pen and paper RPG, those who raved about Johnny Mnemonic or Total Recall years ago, players who got to know cyberpunk more recently thanks to Altered Carbon or Ghost in the Shell, fans of cyberpunk settings in general or just fans of good stories will find something for themselves here. That’s something that I’m particularly happy about and proud of!” 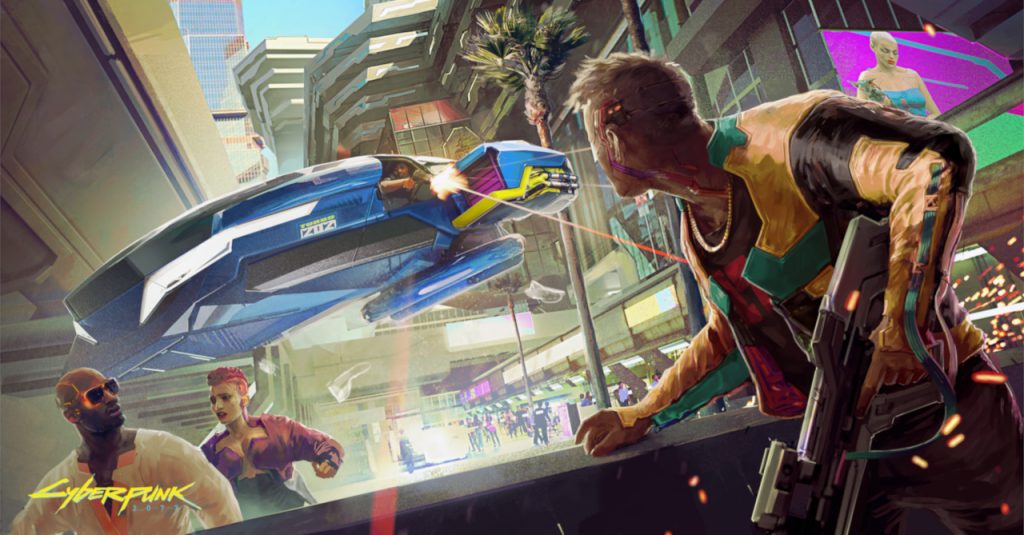 Given that Night City is a multicultural megacity, it’s no surprise that the game will feature various ethnicities, including Filipinos. There’s also the fact that Night City is located in California, a state with a large Filipino-American population.

Aside from this Filipino character that we’ve yet to meet, we have already seen various Filipino references in Cyberpunk 2077 footage. For one, a girl can be heard speaking in Filipino during the first Cyberpunk 2077 gameplay reveal. Then there’s “Kabayan Foods” in Night CIty:

While the inclusion of a Filipino character in the game is sure to delight Pinoy gamers, Ciemniewski additional insight on what to expect in the game is also great news for fans of CD Projekt RED’s games and the cyberpunk genre in general.