Cyberpunk 2077 promises to be more than just a thrill ride. 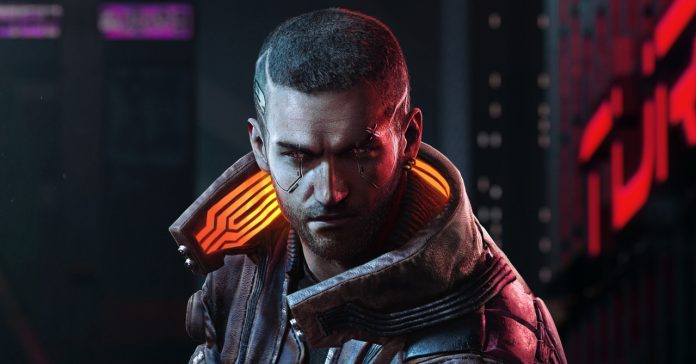 When cyberpunk is mentioned, the first thing that comes to mind is a futuristic dystopian city glittered with neon lights, though the cyberpunk genre is more than just a cool setting. Often, significant works in the genre delve deep into themes such as what it means to be human, the ethics of transhumanism, and the future of humanity. These themes are explored in landmark cyberpunk works such as Blade Runner, Deus Ex, Akira, and more.

This December, CD Projekt RED will release Cyberpunk 2077, the long-awaited open-world RPG set in a cyberpunk world. While not the first cyberpunk video game, ‘2077’ might just be the biggest in both scale and ambition. From the trailers and showcases that we’ve seen of the game so far, it looks like Cyberpunk 2077 will live up to the hype in the gameplay side of things. 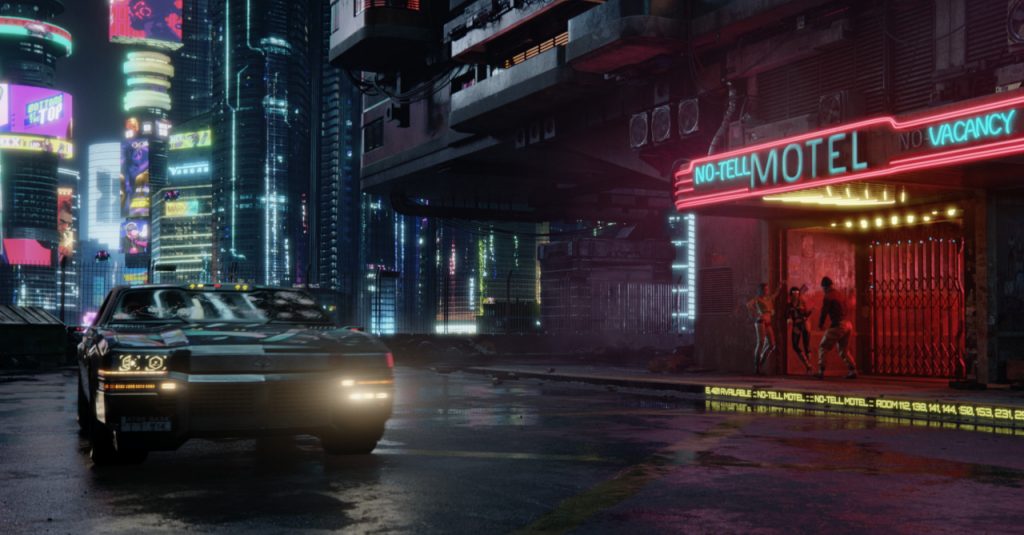 But what about the story? Will Cyberpunk 2077 also explore deeper themes about humanity much like other cyberpunk works have done before it? After all, there is concern that the game will just be cyberpunk on the surface level, as William Gibson (the father of cyberpunk) mentioned back in 2018 that the first trailer for 2077 looked “generic” and seemed like “GTA skinned-over with a generic 80s retro-future.”

This is what we wanted to find out when we got to ask some questions to Cyberpunk 2077 writer Paweł Ciemniewski. When asked about what players should expect of the game as a cyberpunk work, Ciemniewski said:

“When you immerse yourself in the reality of Night City, you’ll discover plenty of references to, and inspirations from, well-known cyberpunk tropes. You’ll find nods to Neuromancer and other Wlliam Gibson works, as well as Blade Runner or other Philip K. Dick stories, and you’ll see aesthetics characteristic of cyberpunk anime, transhuman and posthuman themes, but also inspirations from the aesthetics of noir films and novels, which, by the way, strongly influenced the genre. You will surely feel this “cyberpunk sensibility” and you will stumble upon stories showing the brights and shadows of life in a high-tech world, in a heavily atomized society, in the constant tension between violence typical of street life and oppression typical of high-society life. You will feel the surrounding, seemingly comfortable and accessible culture of Night City, but you will also taste the counterculture, its characteristic rebellion and disagreement with the prevailing balance of power. You will admire the beauty of Night City and you will probably ask yourself more than once how much it will cost you to survive in it.” 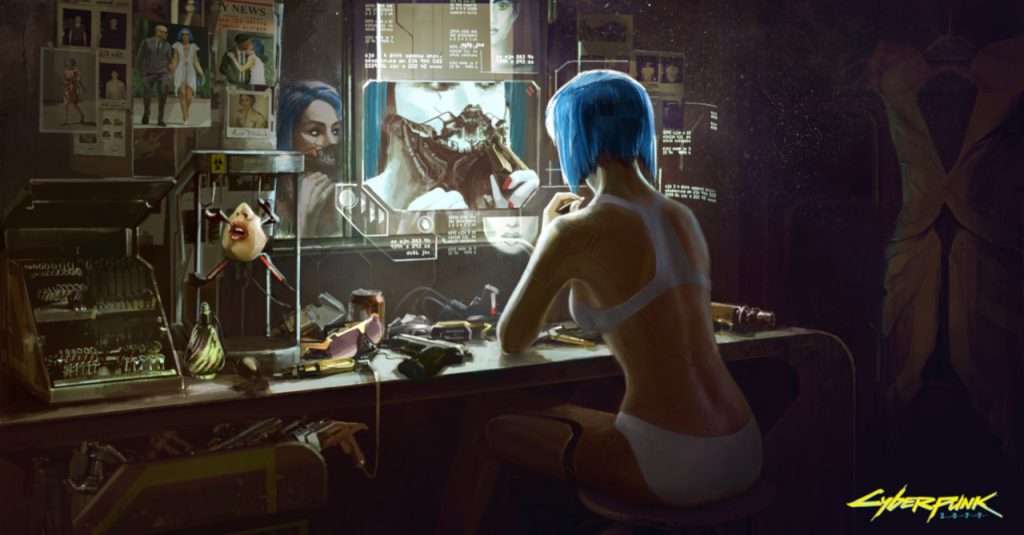 So there you have it, Cyberpunk 2077 won’t just be a “futuristic GTA” as Ciemniewski promised that the game will explore transhuman and posthuman themes. On top of that, fans of cyberpunk will find lots of references to several landmark novels, movies, and anime.

Of course, there is a concern that CD Projekt RED simply took the top cyberpunk themes and mashed them into the game to make it, well, cyberpunk. In this regard, Ciemniewski mentioned:

“It’s not like we’ve treated the cyberpunk tradition as a list of themes that we should “tick off” when making our game. On the contrary: from the outset, we treated Cyberpunk 2077 as our vision of the future, a vision based on Mike Pondsmith’s RPG system and ideas, but marked by our way of storytelling. Therefore, the dystopian world of Night City is as much a world based on cyberpunk aesthetics as it is a world where our ideas and points of view enter into discussion with those aesthetics and tradition.” 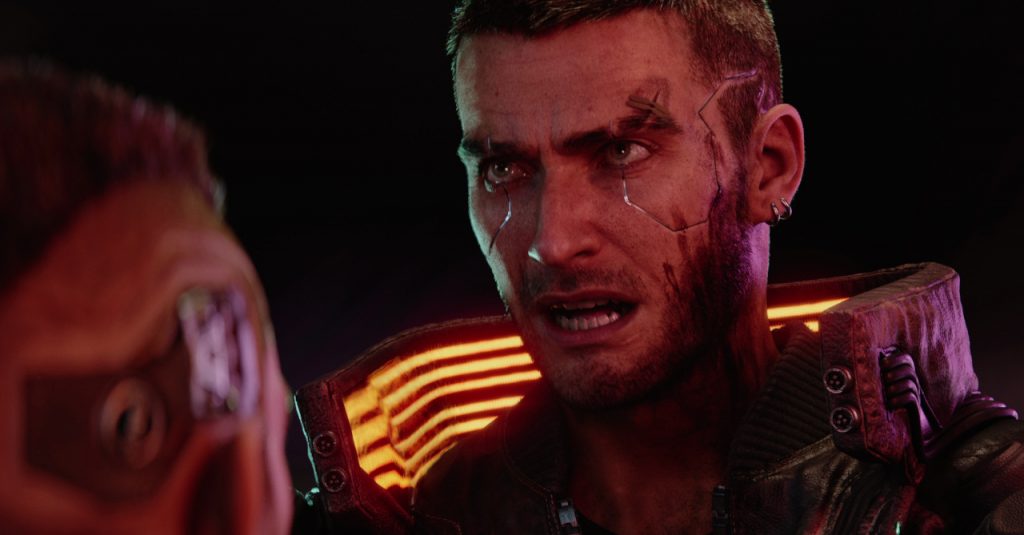 Some storytellers may start with a message or a theme they want to convey when creating a story, but CD Projekt RED’s approach is a bit different. For them, the focus is to tell an absorbing and captivating tale that will excite players, as well as possibly provoke some deep thought on various interesting ideas/themes along the way.

“All the stories, characters, and worlds that inspire us and that we like to present to players — they touch that which is deeply hidden in people. Sometimes the stuff they touch is dark, sometimes unnamed, sometimes funny and surprising, but always timeless. We didn’t start out by thinking about what themes from other works of this genre to use in the game — that’s just not how we approach story creation at CD PROJEKT RED. We wanted to tell a captivating, exciting story that will amuse and move players, maybe even lead them to reflection, but, most of all, will completely absorb them. We also wanted it to be a story that could only be told in the Cyberpunk universe, not anywhere else.” 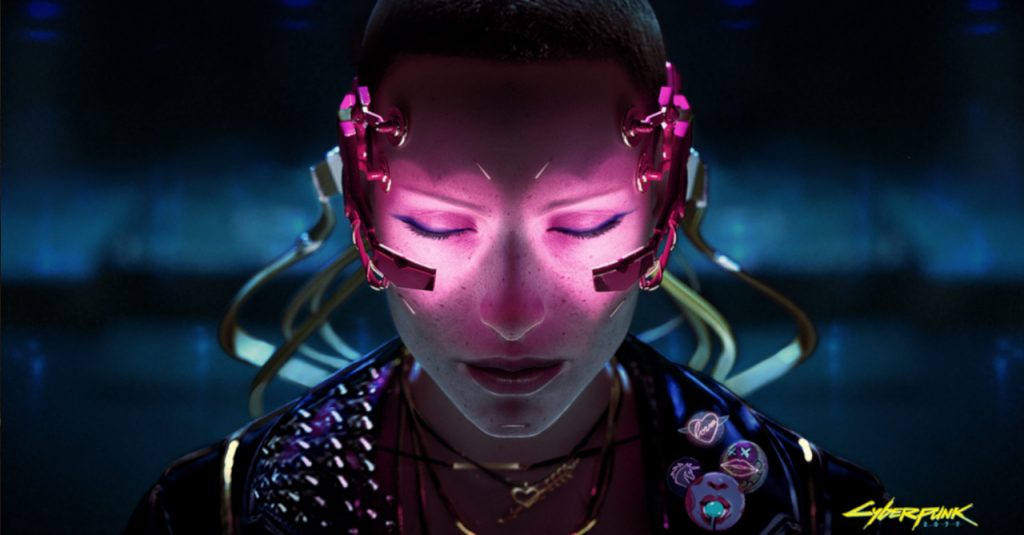