DAMWON Gaming are your Worlds 2020 champions 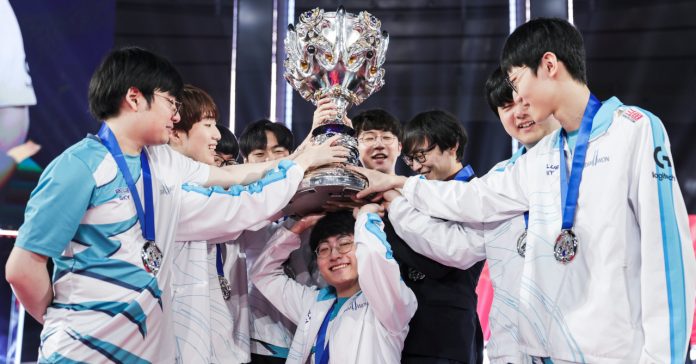 What makes DAMWON Gaming’s championship run noteworthy is that they’ve brought the trophy home for the LCK after three years. After all, the last LoL world championship won by a Korean team was back in Worlds 2017 by Samsung Galaxy. For the past two Worlds events, a team from the LPL (China) took home the trophy.

Before their Finals victory, DAMWON Gaming had a dominant run starting from the group stage as they only dropped one game to capture the top spot in Group B. In the Knockout Stage, DAMWON defeated fellow Korean team DRX 3-0, after which they took out G2 in a 3-1 series victory in the Semifinals.

At the Finals, DAMWON faced off against hometown team Suning (as Worlds 2020 took place in Shanghai). While DAMWON won the first game, Suning struck back in epic fashion during the next game, with Suning’s BIN getting the first-ever pentakill in a Worlds final.