The game is a one-year console exclusive on PS5. 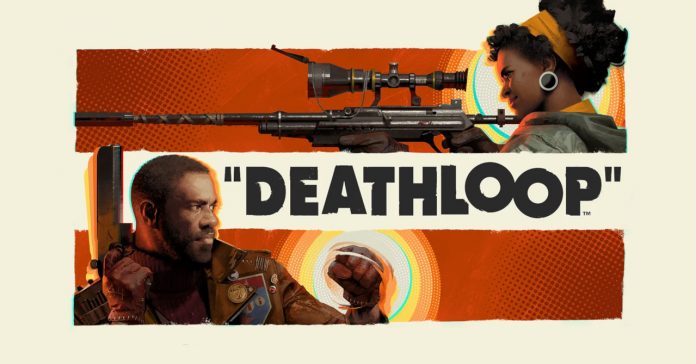 First revealed back in June during the first PlayStation 5 showcase, Bethesda has announced that Deathloop will release on PS5 and PC on May 21, 2021. The game will be a one-year console exclusive, meaning it will only release on other consoles in 2022.

Alongside the game’s release date, Bethesda has also revealed the Deluxe Edition contents and pre-order bonuses for Deathloop. 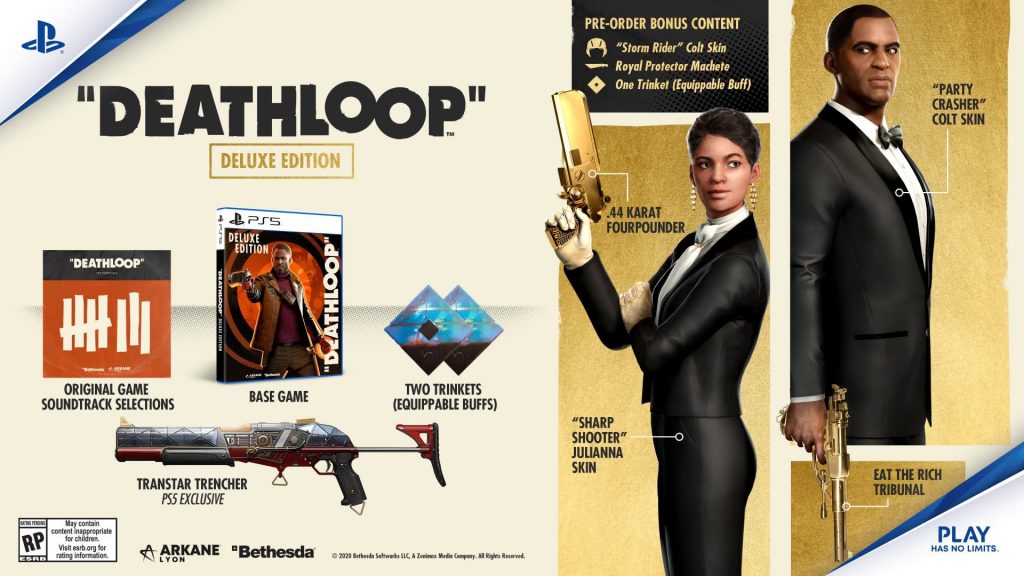 The game’s Deluxe Edition will include: 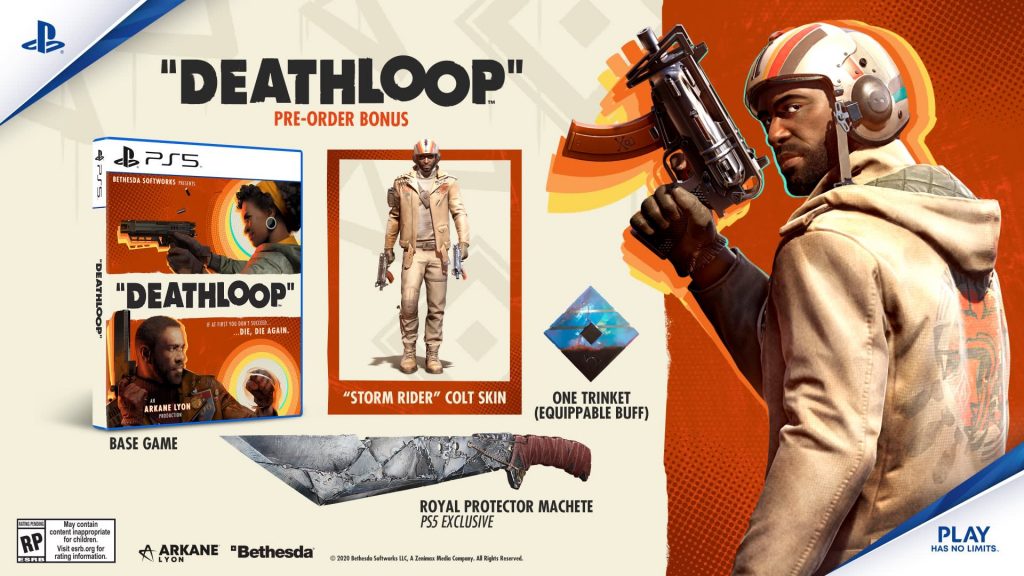 Meanwhile, the game’s pre-order bonuses are:

In case you’re unfamiliar, Deathloop is an upcoming game from Arkane Studios, the developer of the Dishonored games.

“In DEATHLOOP, two rival assassins are trapped in a mysterious timeloop on the island of Blackreef, doomed to repeat the same day for eternity. As Colt, the only chance for escape is to end the cycle by assassinating eight key targets before the day resets. Learn from each cycle – try new paths, gather intel, and find new weapons and abilities. Do whatever it takes to break the loop.“