The game currently has a score of 92 on Metacritic. 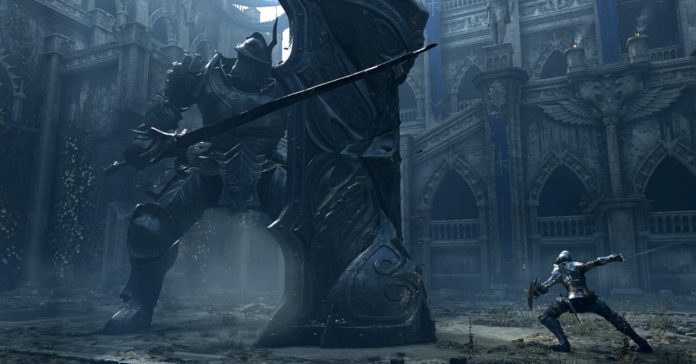 While the PS5 has a pretty good launch lineup thanks to games such as Marvel’s Spider-Man: Miles Morales, most of the games available at launch are also available on PS4 or on other consoles. The only true PS5 exclusive right now (barring Astro’s Playroom which is bundled with all PS5 consoles) is the Demon’s Souls Remake by Bluepoint Games.

Unlike Miles Morales, it seems that video game publications did not get advance copies of Demon’s Souls as reviews have only started releasing days after the game’s November 12 launch. Now though, the reviews are in for the Demon’s Souls Remake, and they are highly positive! 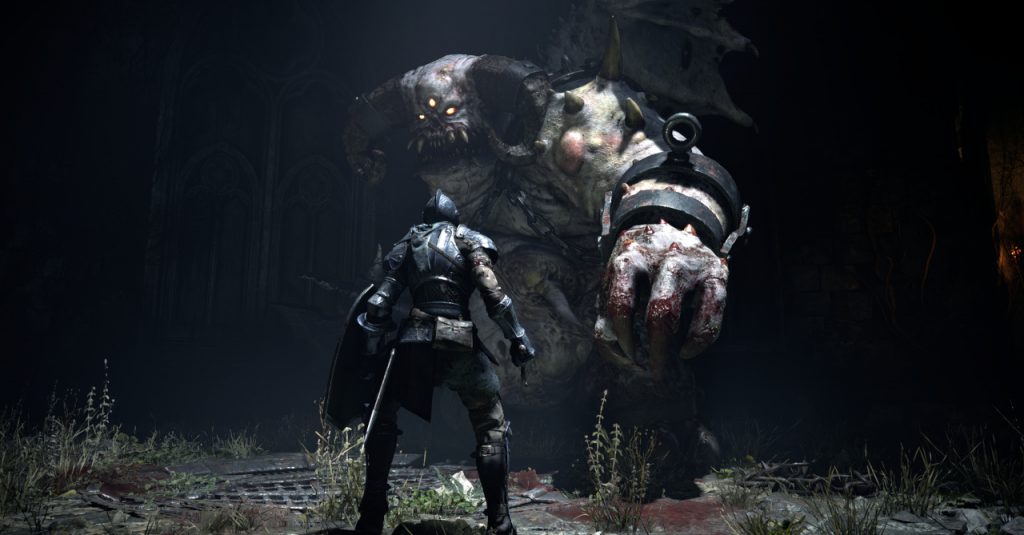 Currently, the Demon’s Souls Remake has a score of 92 on Metacritic, meaning it is tied with Bloodborne as the highest-rated ‘Soulsborne’ game.

One of the most glowing reviews for the game is from Pushsquare, which reads:

“Teensy quibbles aside, it’s difficult to imagine how this Demon’s Souls remake could be any better. It looks great, it sounds even better, and it’s extremely respectful of the PS3 original, which has aged surprisingly well after all these years. This is an exceptional remake, and it’s exactly what Demon’s Souls deserves.”

Another glowing review from GamingBolt. In their review, they say:

“Demon’s Souls manages to do everything it needs to do, and this remake is a testament to just how good of a game the original was, that all it needed was a fresh coat of paint and still be nothing less than fantastic.”

The lowest critic review for the game so far is from Video Chums, though they still rated the game quite highly at 8.4/10:

“Demon’s Souls is an excellent game whether you’re new to the franchise, have only played the Dark Souls games, or are a fan of the original. However, if you fit in the latter group like I do then you may be disappointed by its less visceral yet admittedly gorgeous world.”

Aside from critical acclaim, the Demon’s Souls Remake has also been received well by fans, with the game currently having a user score of 8.9 on Metacritic. The only issue with the game it seems is that some fans of the original game are not too happy with the visual changes made by developer Bluepoint Games.

- Advertisement -
Previous article
Cyberpunk 2077 reportedly requires 70GB of free space on PS4, and it will come in 2 discs
Next article
Assassin’s Creed Valhalla records the biggest launch for any Assassin’s Creed game ever