The Steam release of Final Fantasy IV is based on the Nintendo DS version. 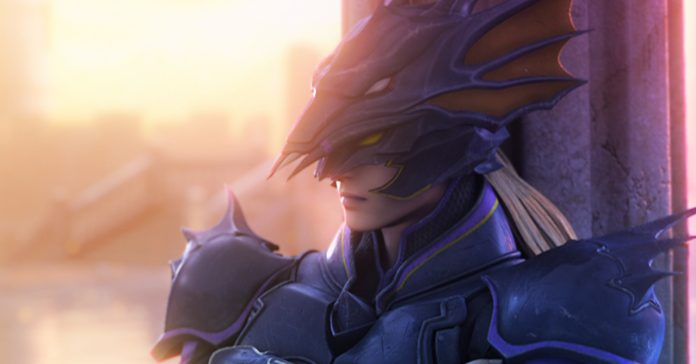 Square Enix has recently announced that the JRPG classic Final Fantasy IV is now available on Steam worldwide, including the Philippines. Similar to the mobile versions of the game, Final Fantasy IV on Steam is based on the Nintendo DS version of the classic JRPG. This means FF4 on PC will feature 3D models instead of the 2D sprites of the game’s original release (as well as its PSP version).

Aside from the game’s Steam release, Square Enix has also announced that the smartphone version of Final Fantasy IV is getting a free update. This update will be released on both the Android and iOS version of the game, and it will also add the Nintendo DS opening movie.

To commemorate the Steam release and smartphone version revamp, Square Enix offered the game with 50% off the regular price for a limited time only.

In case you’re unfamiliar with the DS port of the FF4 (which is the basis of the PC version), this edition of the game is a full remake of the original Final Fantasy IV which released on the SNES back in 1991. While this version features 3D models and other graphical improvements, the game retains the signature Active Time Battle System of the original.

Get Final Fantasy IV on Steam now at https://store.steampowered.com/app/312750/FINAL_FANTASY_IV/.