Different from their untamed “cousins”, Assassins are the black-clad melee experts. 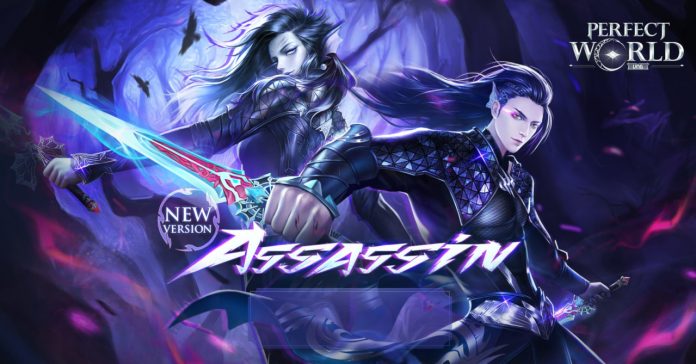 VNG Corporation has just announced that the new Assassin class is coming to Perfect World VNG on mobile!

With their signature skill set, Assassins are extremely powerful in 1-on-1 situations. They have two combat stances: Invisible and Visible. While in the Invisible Stance, certain skills will have different effects.

For abilities, an Assassin can perform the Shadow Walk which is the key ability for them to switch between their combat stances. Even if you jump into the fray, Shadow Walk allows you to instantly wipe your threat and disappear before the enemy.

Huge damage is another advantage of the Assassin, as well as their blinding fast attacks. In 6-on-6 group fights, their ability to harass and control enemies makes them great attacking midfielders. However, their strengths are limited while in the air. In massive group fights, their role is to help teammates nuke down enemies near the periphery. 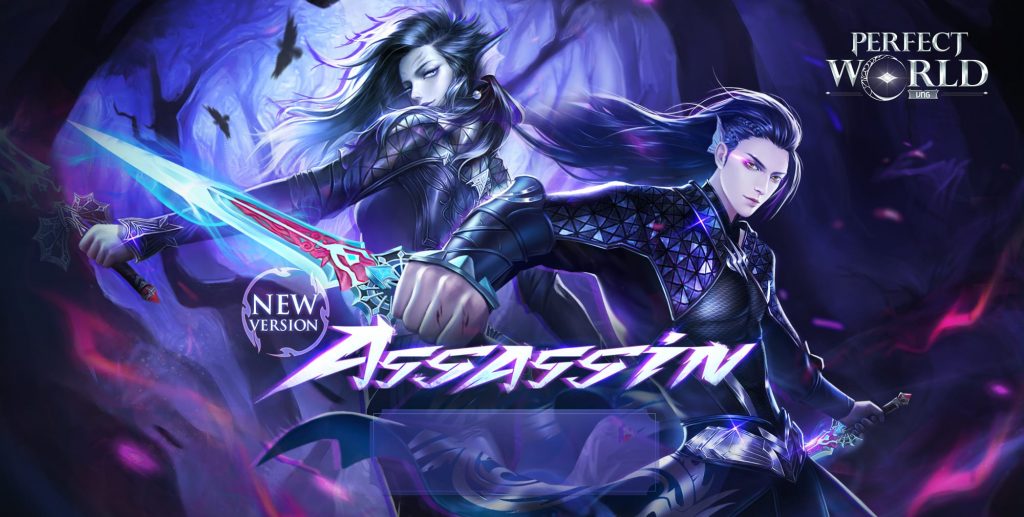 Like any assassin class in other MMORPG, the signature playstyle of Perfect World VNG’s Assassin is hit and run. Approach the target with your dash and pop your other abilities to deal a considerable amount of damage. Make sure to save your mobility skill to recreate some distance after the short burst. This playstyle ensures a decent damage output as well as your survivability. 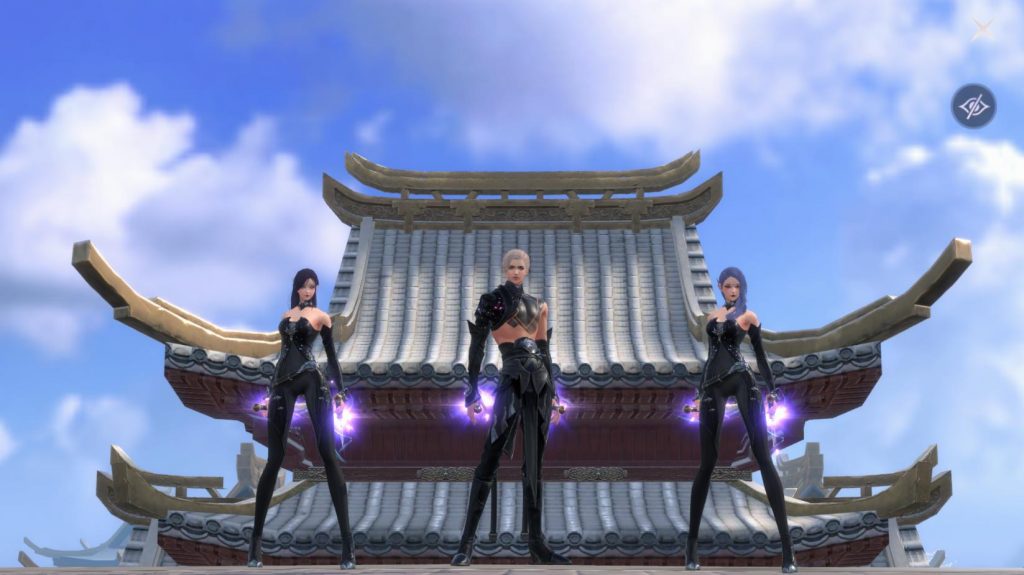 Due to their great damage, Assassin can finish some “weaker” opponents such as Wizard, Cleric, Archer. On the contrary, you should be cautious while facing the tanks like Blademaster, Barbarian or Vulpine. Besides, any Assassin should keep distance with Vulpine because these pretty creatures can detect their Invisible Stance. 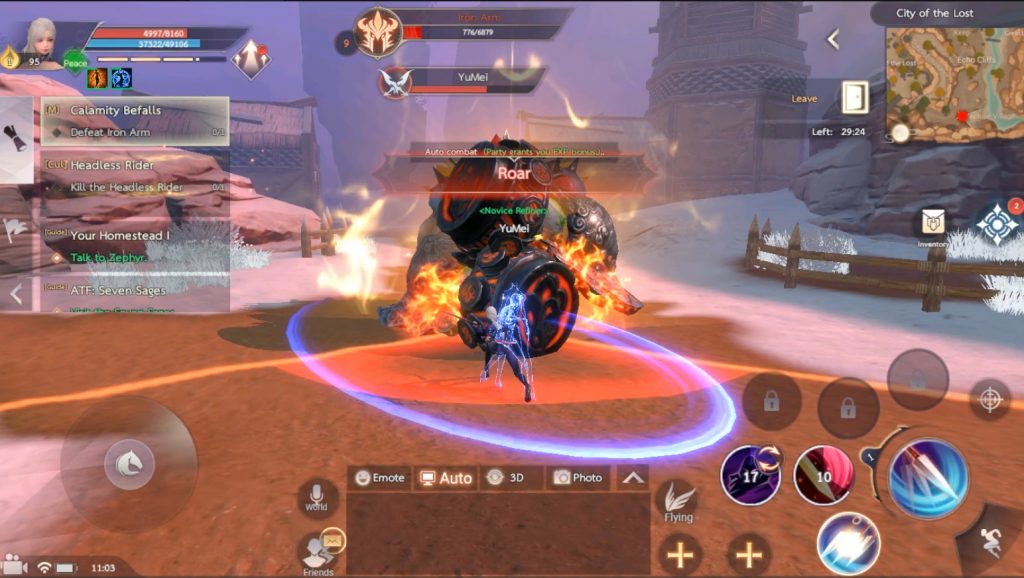 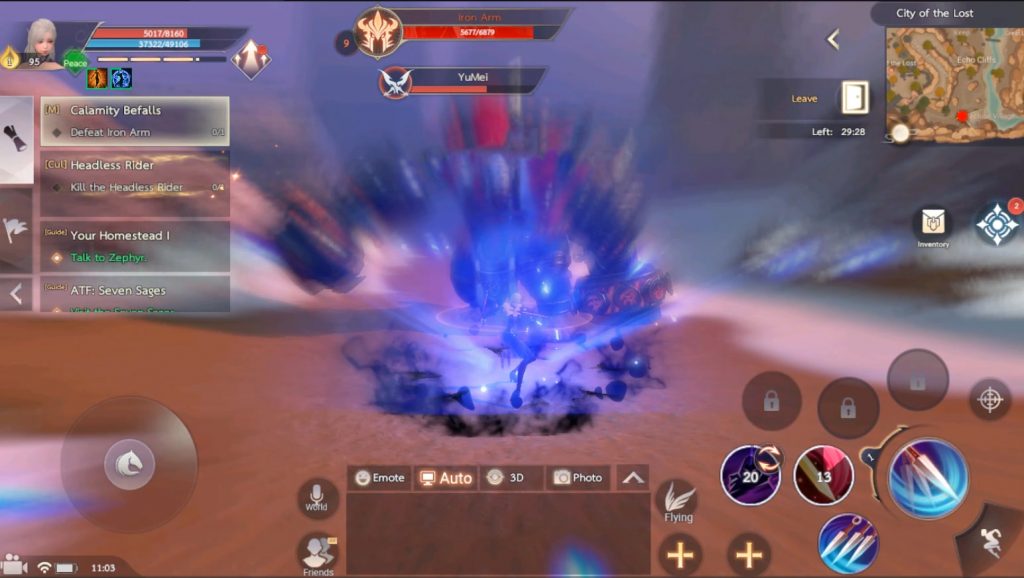 The debut of Assassin promise make a big impact in Perfect World VNG, bringing many unique playstyle and surprise. Moreover, Perfect World VNG also brings many other changes in this upcoming update: new map effect, new Skin, new Sack, and more. So watch out for the transformation of this massive world on November 5th.

Explore the massive world of Perfect World VNG at:  https://perfectworld.onelink.me/18vZ/Assassin