From enhanced character customization to great graphics and more! 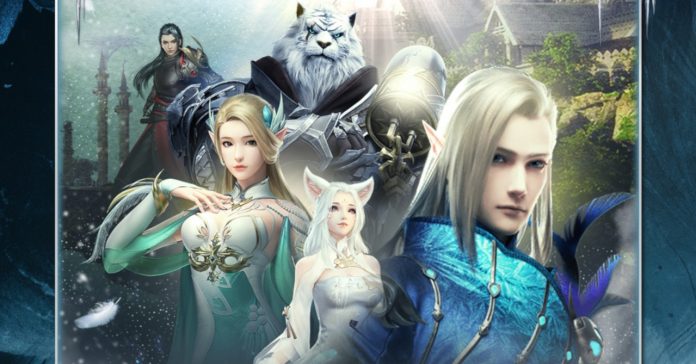 Back in the 2000s, Perfect World was one of the most popular MMORPGs in Asia, including the Philippines. The game was popular for good reason; not only did it feature an easy to grasp yet still rewarding combat system, it also had a rich world and lore to go along with it. Thanks to this, many gamers during the mid-late 2000s played Perfect World, whether at home or at gaming cafes all over the country.

If you are one of those players who have fond memories of Perfect World, here is the perfect game for you! Perfect World VNG – Fly With Me (or Perfect World Mobile PH) is the official mobile version of the original Perfect World on PC. And while it’s a mobile port, it promises to satisfy both fans of the original, as well as today’s mobile gamer. Plus, the game has recently received a massive update which adds an all new class, along with a lot more content.

Wondering if Perfect World VNG is worth a try? Here are five reasons why it is the ‘perfect’ mobile game for you!

The Classic MMORPG made Portable 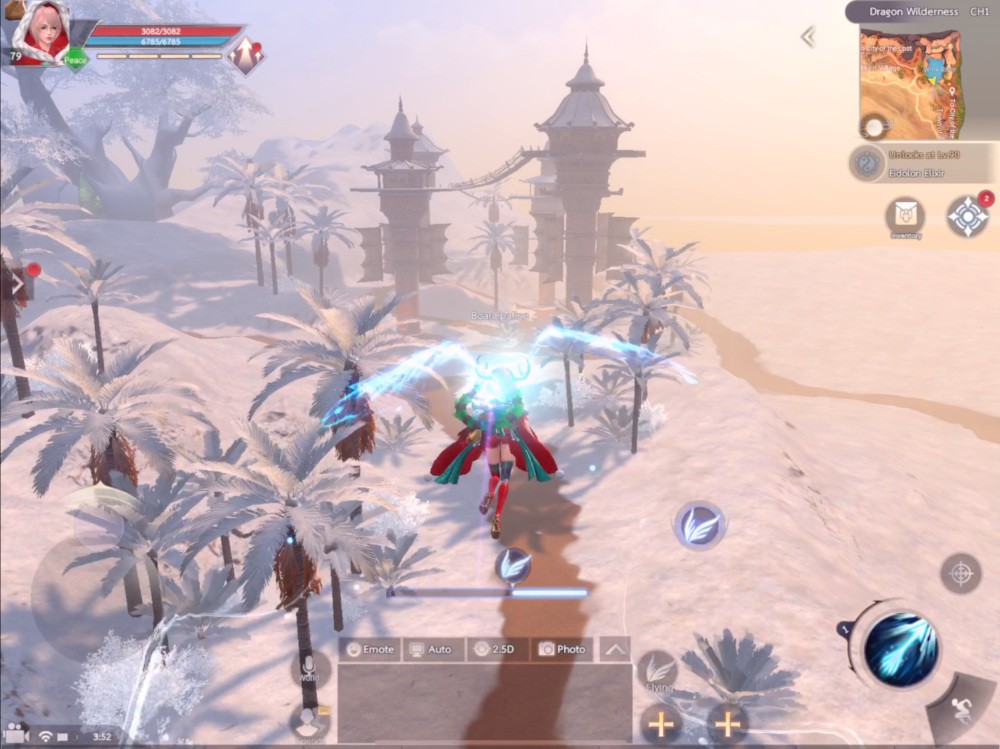 Perfect World VNG is Faithful to the Original 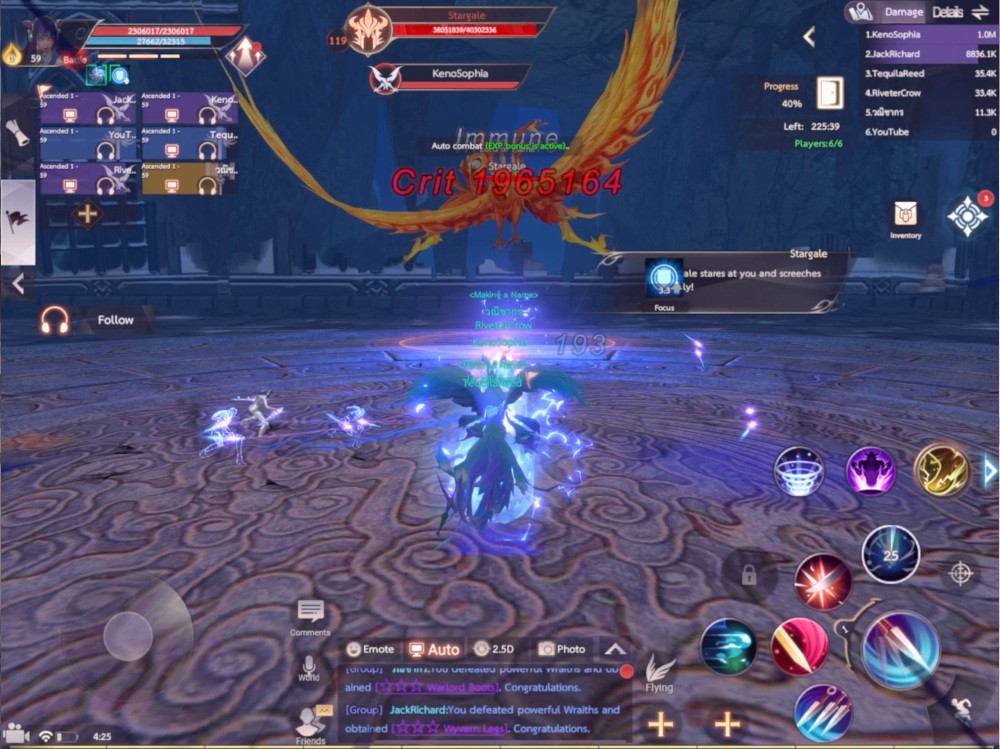 While Perfect World VNG is a mobile MMO that’s made for everyone, the game is well and truly made for players who have played the original. The game features the classic and familiar MMO trinity setup of having a tank, DPS, and healer. Sure, this might be a staple in most MMOs, but it’s a classic for a reason. Thankfully, Perfect World VNG does not shake up this formula; instead, it adds various improvements and refinements that modernize the game, all while keeping what players loved about the original intact. 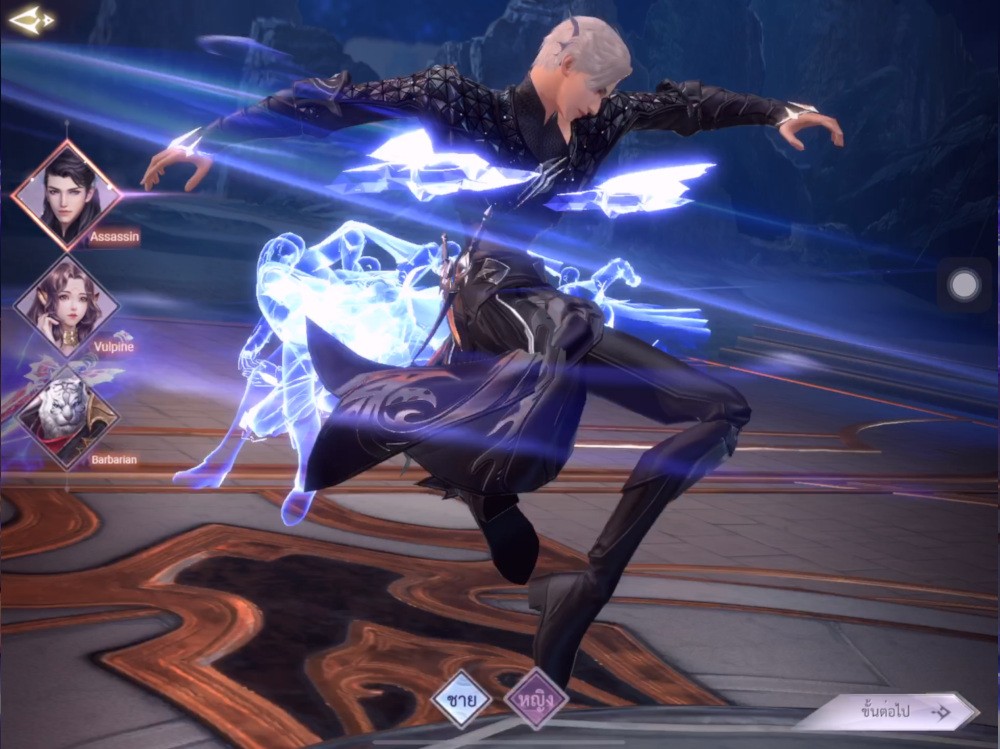 Even though it’s a mobile title, Perfect World VNG has great 3D graphics that help make the world of Pangu come alive. What makes it even better is that even with the game’s massive world (that spans over 60,000 square kilometers) can be explored via a mount or through flying, all in seamless fashion.

While the game’s graphics is a clear step up over the classic Perfect World on PC, the mobile version is able to support a wide range of devices, meaning gamers don’t need the highest-end smartphones to play Perfect World VNG. 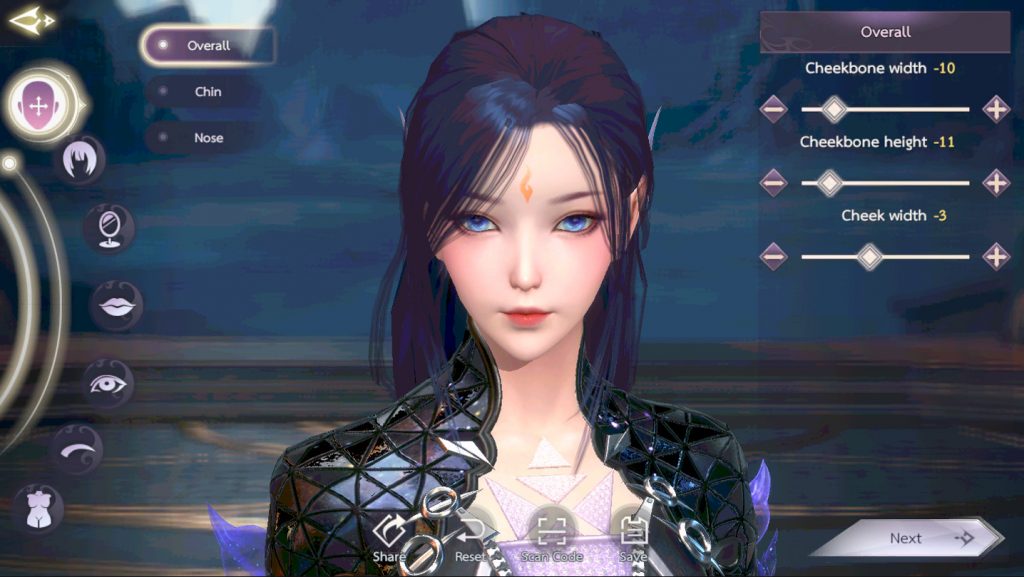 One of the best things about an MMO is character customization, and in that regard, Perfect World VNG does not disappoint as it has a wealth of character options. For starters, can choose to play as one of 3 Races, as well as select from 7 classes. The races and classes in the game include:

The new Assassin Class and more in the latest update 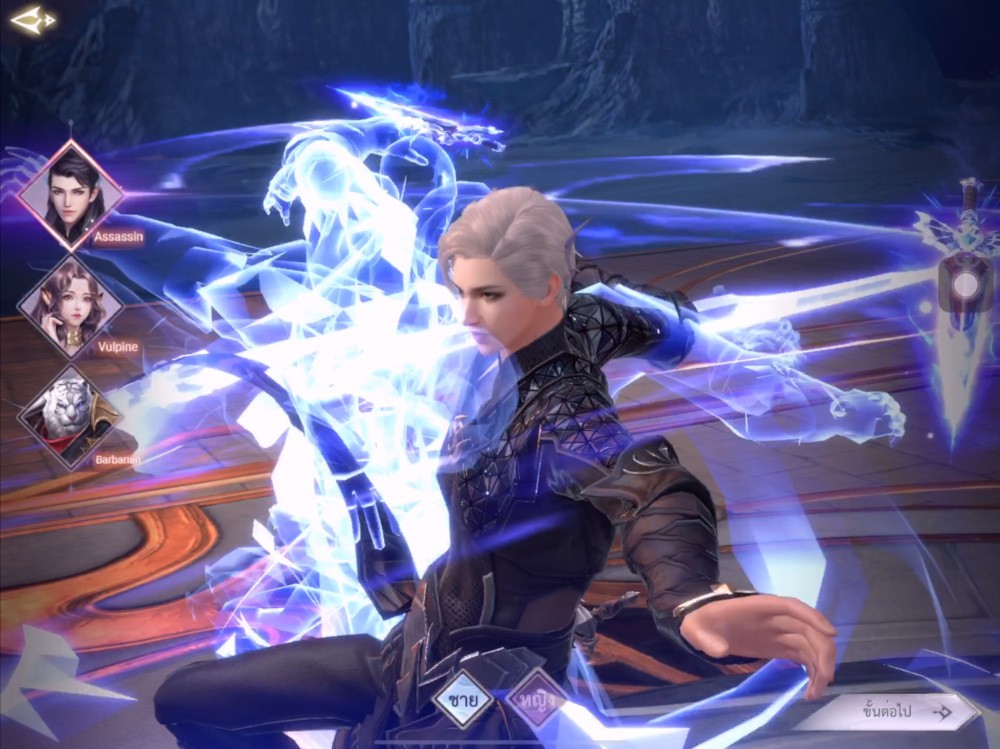 Finally, Perfect World VNG recently released a new update the added the Assassin class into the game. Assassins bring a major shake-up to the game as they extremely powerful characters in 1-on-1 situations thanks to their high damage output. While great in 1v1s, Assassins also provide great utility in 6v6 fights as they can harass and control enemies through their various skills.

Alongside the Assassin class, the newest Perfect World VNG update also includes a wealth of updates, including a new winter theme, transformation skins, and many more. 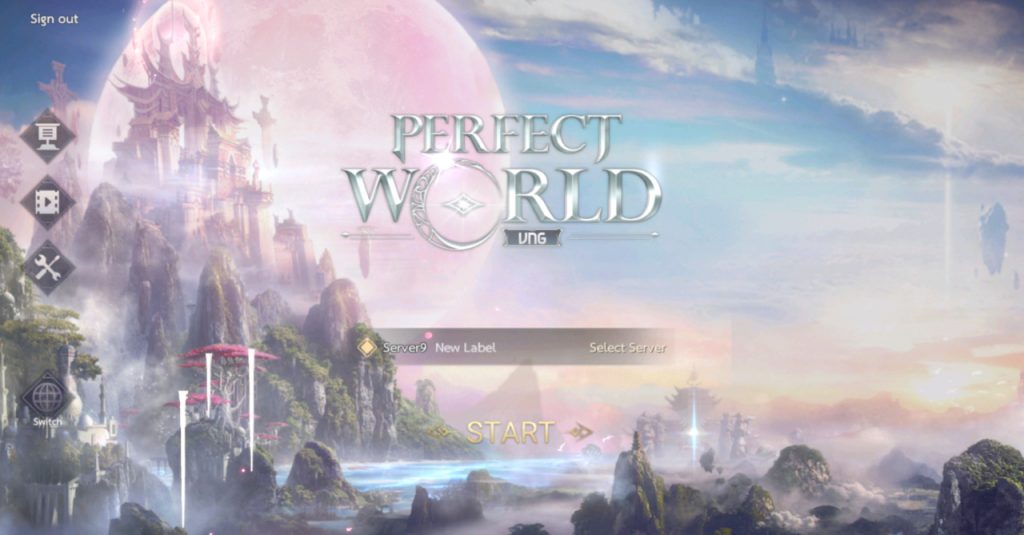 Perfect World VNG is available now on Android and iOS. For more info on the game, visit: http://perfectworld.5game.asia/.

Get started on Perfect World VNG now at: https://perfectworld.onelink.me/18vZ/Assassin