Be part of the development of upcoming video games! 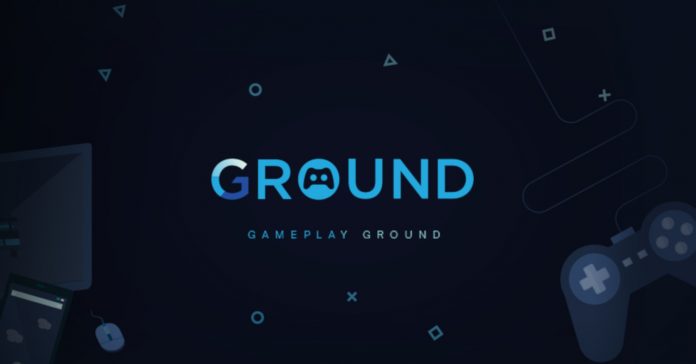 When developing games, one of the most important steps is testing. After all, without playtesters, bugs won’t be fixed; not to mention that playtesting can often reveal avenues to improve on that the developers may have missed.

If you’re interested in helping out in game development, or are an indie developer looking for potential playtesters, here’s something interesting! G.Round, a new online platform that gives gamers the chance to playtest unreleased games, has just launched in pre-alpha, with a full launch scheduled in 2021.

Right now, G.Round is inviting both players and developers to join. With G.Round, players will be able to access a curated and exclusive selection of upcoming titles to test out. Meanwhile, developers will give developers a chance to have their game tested prior to launch.

In G.Round, players will gain access to unreleased games, with new titles being available to test weekly. Each game stays on the platform for four weeks, during which players can choose which game to test out. After playing, gamers can write reviews and fill out surveys to share their thoughts with developers.

“This is an opportunity for players to check out awesome games and take action to help them see the light of day,” said Rick Nahm, Co-founder and COO at G.Round. “We hope G.Round will be a place for gamers to enjoy curated fantastic games, provide productive feedback and be part of a journey in helping more talented teams and games succeed.”

- Advertisement -
Previous articleRiot Games’ Toa Dunn and Patrick Morales on creating the ‘ALL OUT’ EP and the future of K/DA
Next articleSakuna: Of Rice and Ruin is out now on PC via Steam