A major PS5 exclusive might release in just a few months! 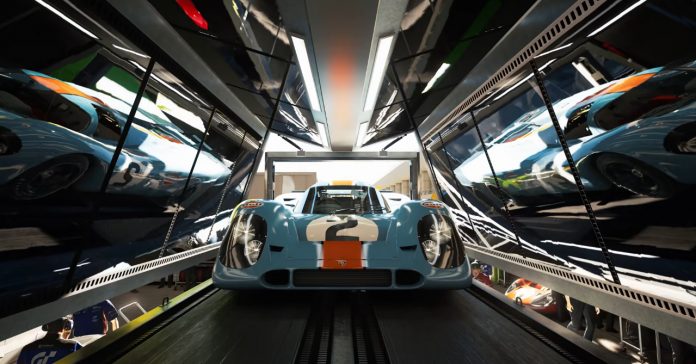 Back in June, Sony announced Gran Turismo 7 during its first PlayStation 5 showcase. While Sony has yet to announce the game’s release, it seems that the long-awaited Gran Turismo title is releasing in the first half of 2021.

As spotted by gtplanet forum member ElieTheStig, an French ad for the PS5 on YouTube had a new visual for Gran Turismo 7 along with the words “Sortie prévue pour la première moitié de 2021.” In English, this means “Release scheduled for the first half of 2021.” 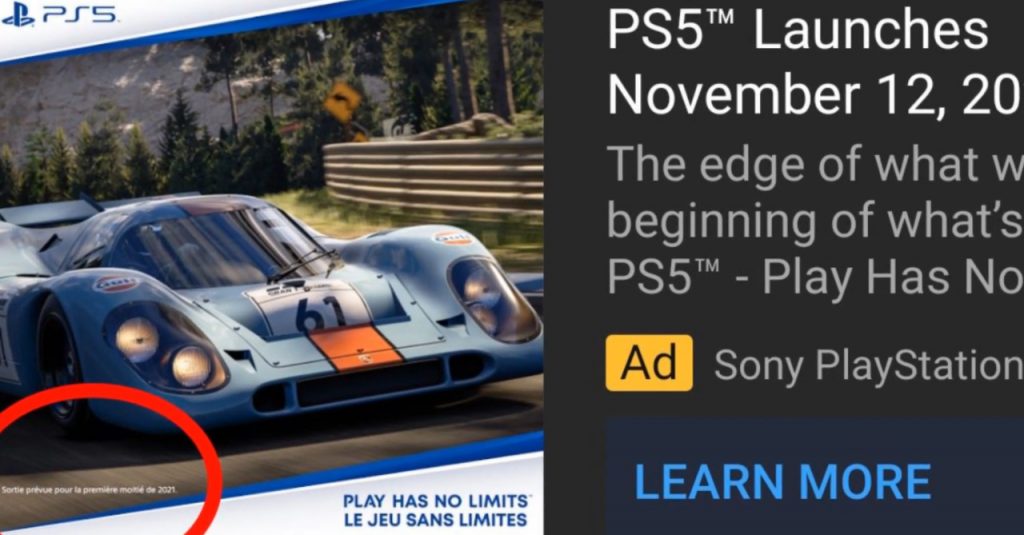 While this is not an official confirmation of the game’s release date, a launch in the first half of 2021 makes sense. After all, Gran Turismo 7 is reportedly releasing within the PS5’s launch window, meaning it should come out during the first 6 months of the console’s launch.

An early 2021 release date for Gran Turismo 7 is a pleasant surprise, especially considering that games in the Gran Turismo series have been well known for their long development times. In fact, the last mainline GT game was Gran Turismo 6, and it released all the way back in 2013 for the PS3. While Gran Turismo Sport did come out for the PS4 back in 2017, many don’t consider it as a mainline title considering its focus on multiplayer and lack of the GT Simulation Mode.