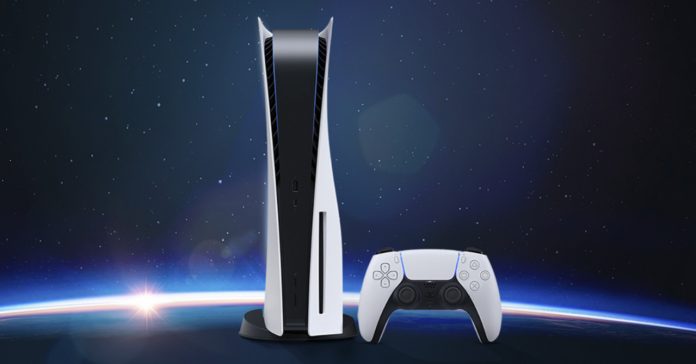 On December 11, the long-awaited PlayStation 5 will release in the Philippines. And while the console sold out incredibly fast during the pre-order period last week, there’s no doubt that more PS5 consoles are coming, possibly later in December or in early 2021.

At first, we were unsure if both variants of the console will release, though it was announced recently that the PS5 Digital Edition will also release in the Philippines. As for pricing, the PS5 with a Blu-Ray disc drive and PS5 Digital Edition are priced at PHP 27,990 and PHP 23,990, respectively.

While you might not be able buy a PS5 on December 11 if you weren’t able to secure a pre-order, getting one shouldn’t be too difficult once Sony adds more stock. Once more PS5s are available, the question then becomes—is the PS5 worth it in the Philippines? We reckon that it is. 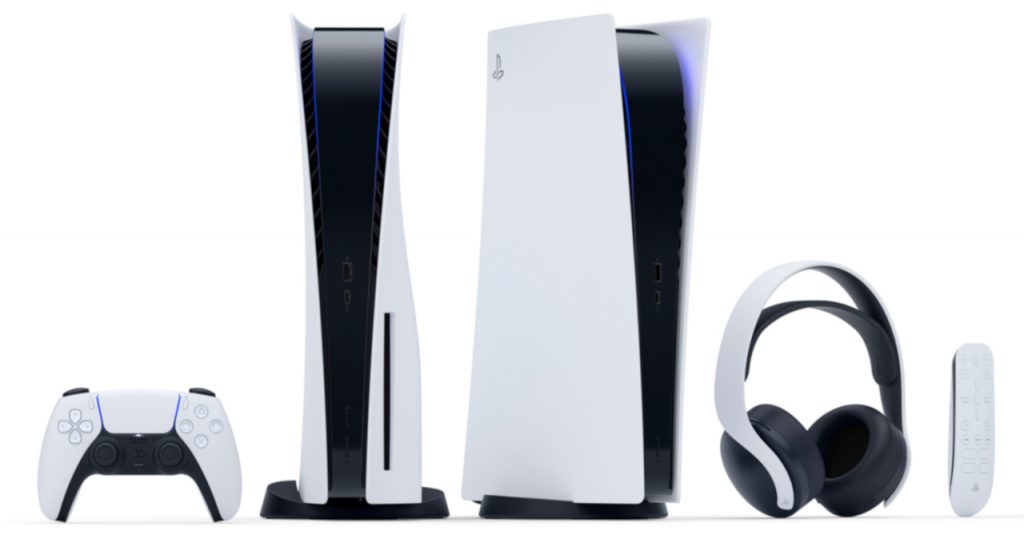 Back in 2013, the PS4 launched without backwards compatibility, limiting early adopters to play the console’s launch titles. While the PS4 did release with interesting games such as Killzone: Shadow Fall, must-have games started releasing around a year or two after the console’s release. Then there’s the fact that players had to buy remasters of PS3 titles just to play them on the PS4; some less popular PS3 games didn’t even get the remaster treatment at all.

This is not the case with the PS5 as the console is backwards compatible with over 99% of PS4 games. In fact, there are only around 10 PS4 games that are not playable on the PS5 (with all of them being niche titles). What’s even better is that several PS4 games run much better on PS5, with games such as Ghost of Tsushima and Days Gone being playable with up to 60 FPS. 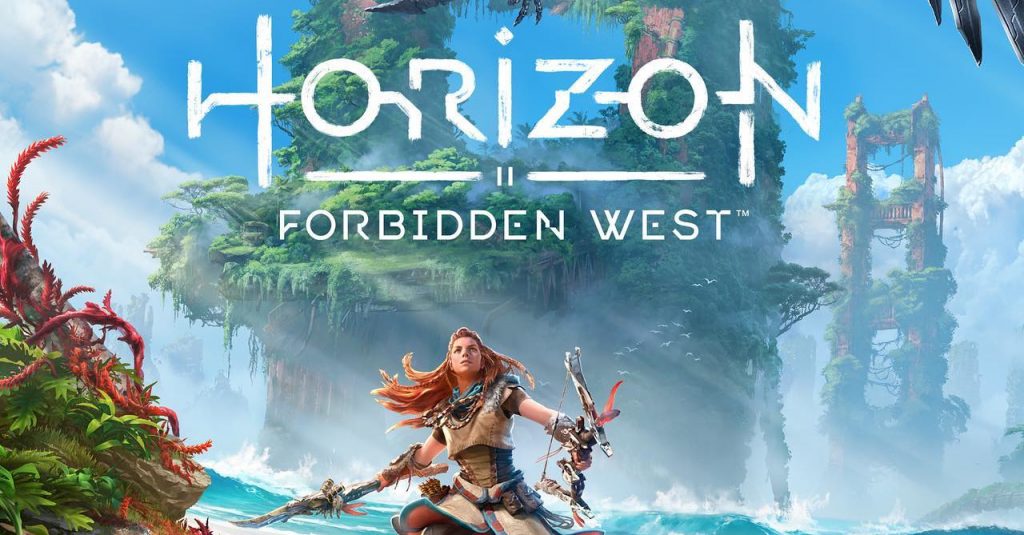 Being able to play PS4 games is great and all, but we’re sure a lot of gamers want to experience games that are truly next-gen. Though in the previous console generation, genuinely great PS4 exclusives only started coming out over a year after its release. This meant that getting the new console at or just after its launch wasn’t worth it for most gamers. For the PS5 though, things are different as Sony has an incredible lineup of exclusives that are scheduled to come out in 2021.

For starters, three big titles are releasing on the PS5 in the first half of 2021. These games include Ratchet & Clank: Rift Apart, Returnal, and Gran Turismo 7. In the second half of 2021, the highly anticipated Horizon Forbidden West is also set to release. Finally, the next God of War game is also scheduled to come out in 2021. That’s not even counting multi-platform games that are releasing next year! 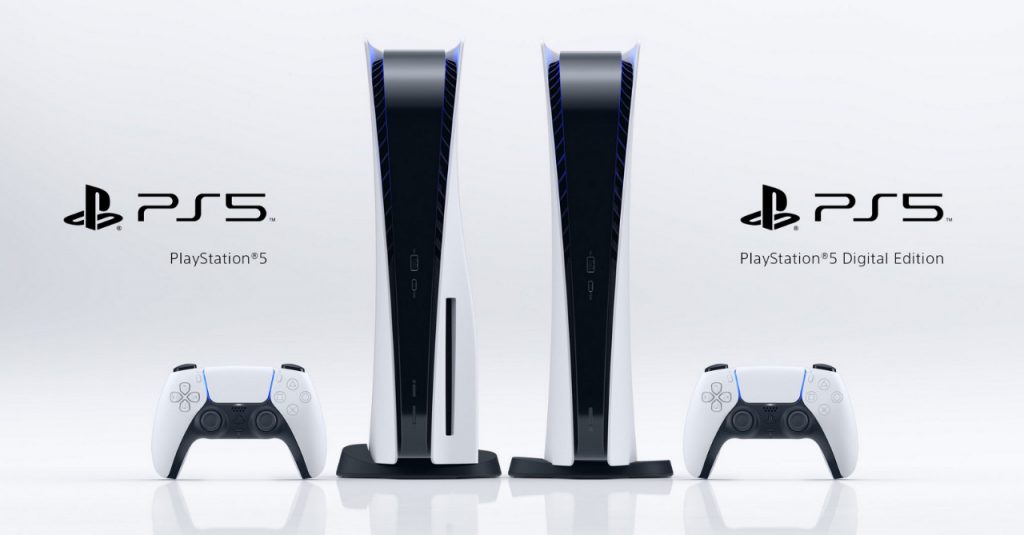 Generally, we believe that getting a new console early isn’t exactly worth it given the lack of games to play (based on previous console launches that is); but things are different with the PS5. Thanks to backwards compatibility with nearly all PS4 titles along with the impressive 2021 lineup, getting a PS5 in the near future is very much worth it for Pinoy gamers who want to get the best gaming experience possible. Whether you’re a current PS4 owner looking to upgrade, or someone that’s looking to jump into console gaming, the PS5 is well worth getting at its PHP 23,990-PHP 27,990 price tag.

While we believe that the PS5 is worth it in the Philippines, it’s likely that not every gamer who wants one can afford a PS5 at this time; especially with how the times are right now. Waiting before buying a PS5 is definitely a fine choice as well. In fact, if you currently own a PS4 (or are thinking of getting a second-hand one), you’ll still be able to play some upcoming titles like Horizon Forbidden West as Sony plans to support the PS4 for 3-4 more years.