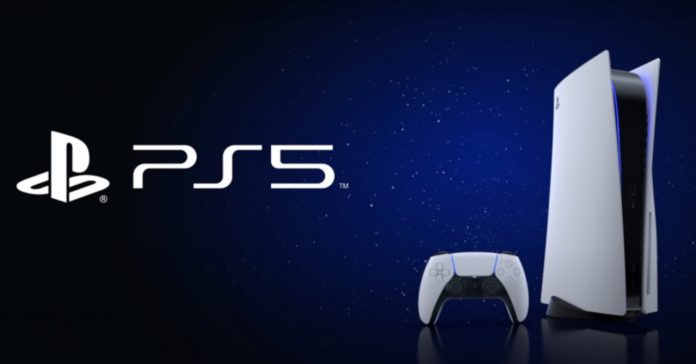 It’s fair to say that most gamers would love to have a PS5 right now, with most likely saving up since early this year to get their hands on one. Though there is an issue for some gamers, specifically those with partners/spouses that don’t play games. They likely won’t appreciate or agree to a big purchase such as a PS5.

That’s exactly the case with a Taiwanese man who recently bought a PS5. Knowing that his wife will not like the purchase, he instead told her that it was an air purifier. It’s a scene straight out of the Plash Speed video where a man told his wife that his new PS4 was a Wi-Fi router.

Alas, the wife of the Taiwanese man discovered that the PS5 was a game console, not an air purifier. The story was revealed by a netizen who bought the PS5 from the said Taiwanese man, who was selling it at a big discount. Asking why the man was selling the PS5, he was told the story of how he tried to trick his wife.

The story proved to be incredibly popular as the post circulated widely online. This just goes to show how relatable hiding a big purchase is from your spouse. But take it from the Taiwanese man–don’t trick your partner as she/he will definitely find out.