The City is many times larger than previous Neighborhoods! 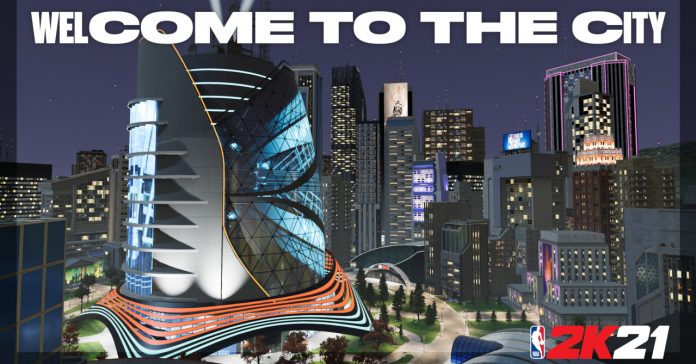 In the latest Courtside Report, 2K revealed The City, the new Neighborhood that players will get to explore in the PS5 and Xbox Series X|S version of NBA 2K21. Compared to previous Neighborhoods, The City is many times larger, and it features a design that “resembles a modern metropolis” and is complete with four distinct boroughs.

Check out our first look at The City here:

Meanwhile, here are some of the highlight features that players will see in The City:

Those aren’t the only things that you should expect in The City though, as there’s a lot more to see! Check out the official NBA 2K website to learn more about it.

NBA 2K21 will be released on November 10 for the Xbox Series X|S globally, and on November 12 for PlayStation 5 in select countries.

- Advertisement -
Previous articleThe PS5 will be only be available online at launch day
Next articleCall of Duty: Black Ops Cold War will need 133GB on PS5, 95GB on PS4