PS5 official price and release date in the Philippines announced 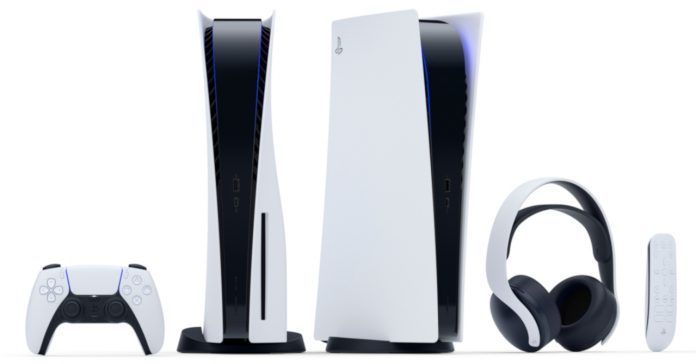 Great news, Pinoy gamers! Following the worldwide reveal of the PlayStation 5’s price, Sony has finally confirmed the PS5’s price and release date in the Philippines!

The PlayStation 5 standard edition is priced at PHP 27,990, and it will launch on December 11, 2020. Currently, local retailer Datablitz has already announced that it will release the console on December 11 at the said SRP.

While the PS5 standard edition with Blu-Ray disc drive is confirmed to release in the country, there’s no word yet on if the Digital Edition will be released in the Philippines as well.

In the Philippines, the PS5 will launch with Marvel’s Spider-Man: Miles Morales, Call of Duty: Black Ops Cold War, and Demon’s Souls.  Exclusive titles from PlayStation Studios for the PS5 will be priced at launch from PHP 2,490 to PHP 3,490.

Alongside the console, Sony has also announced pricing for the PS5 accessories that will be available at launch:

Finally, here are the PS5 titles that will be available at the console’s launch:

Back in September, we speculated that the PS5 will be priced at PHP 28,990 based on pricing of the PS4 in the PH compared to other countries. So it’s a pleasant surprise that the PS5’s Philippine SRP is PHP 1,000 more affordable than we anticipated.