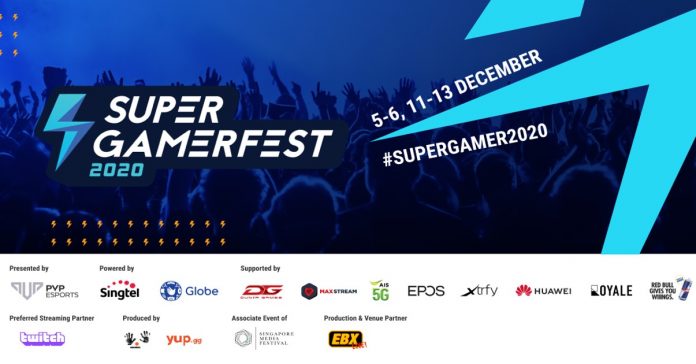 PVP Esports has unveiled the festival programme for virtual gaming & esports festival and awards show SuperGamerFest (SGF) which is happening on December 5-6 and December 11-13. Hosted by avid gamers based in Singapore – local musician and DOTA fanatic Sezairi and host and streamer Victoria Cheng – the 5-day festival is set to entertain audiences across Southeast Asia with its exciting slew of celebrity showdowns, esports fun, exclusive interviews and the inaugural SuperGamerFest Awards.

Beyond the live Festival programme, fans can also look forward to bite-sized content available on demand on the SGF microsite curated specially for gamers and esports enthusiasts, featuring interviews with industry professionals, educational content, wellness talks and behind-the-scenes footage of the best esports teams from around the world.

Here are Key highlights of the SGF 2020: 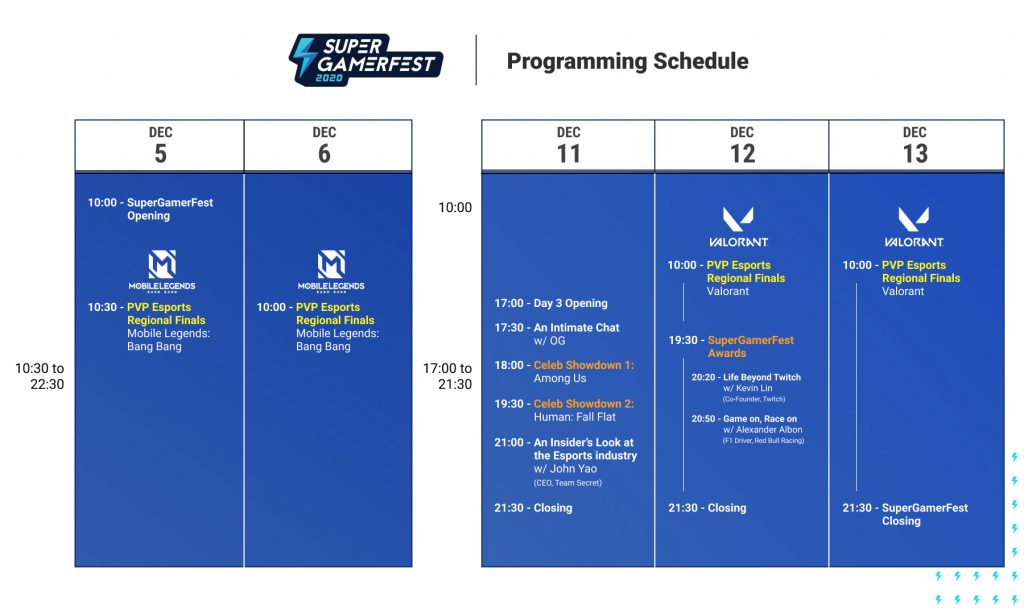 Throughout the Festival, fans can also look forward to being the first to hear exclusive industry announcements, plus a variety of pre-event and on-stream contests where they will stand a chance to win limited-edition prizes such as the Huawei Nova 7SE, Freebuds Pro and Watch FIT, GSP 601 and GSP 602 Professional Gaming Headsets by EPOS Audio and gaming peripherals from gaming hardware firm XTRFY.

With a festival line-up jam-packed with these exciting programmes and a myriad of fan engagement opportunities, gamers across the region are no doubt in for a treat with the SuperGamerFest 2020. 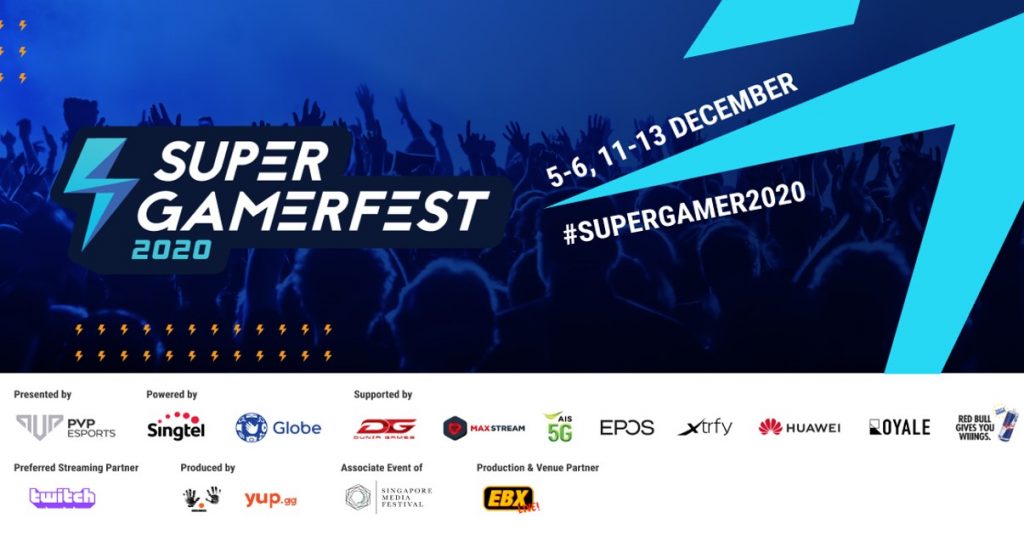 Admission to SGF is free. For more information on the Festival and to watch the SuperGamerFest 2020, please visit pvpesports.gg/supergamer2020.