The next-gen versions will be free for current-gen owners of the game! 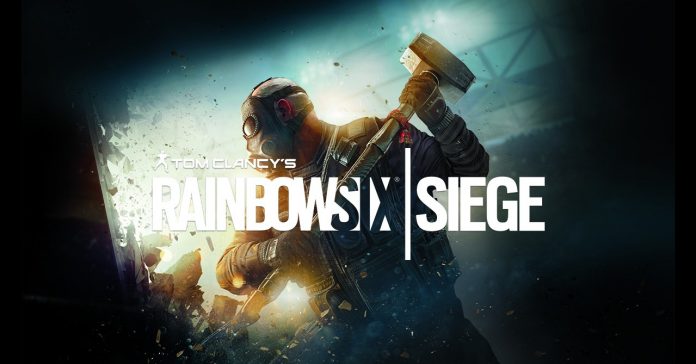 With the next-gen consoles now available or releasing very soon in most of the world, Ubisoft has announced that it is releasing the next-gen versions of Rainbow Six Siege tomorrow, December 1. The updated version of the game will release on the PS5 and on the Xbox Series X|S, and will allow gameplay in up to 4K and up to 120 fps, depending on the mode chosen (performance or resolution).

What’s great about the updated version of the game is that current players on PS4 and Xbox One will get a next-gen upgrade for free on PS5 and Series X|S respectively. Cross-play between PS4-PS5 and Xbox One-Xbox Series X|S will also be available at launch.

Here are the enhancements for the next-gen versions of Rainbow Six Siege:

Aside from these tech upgrades, the next-gen version of the game will also bring a variety of updated features: 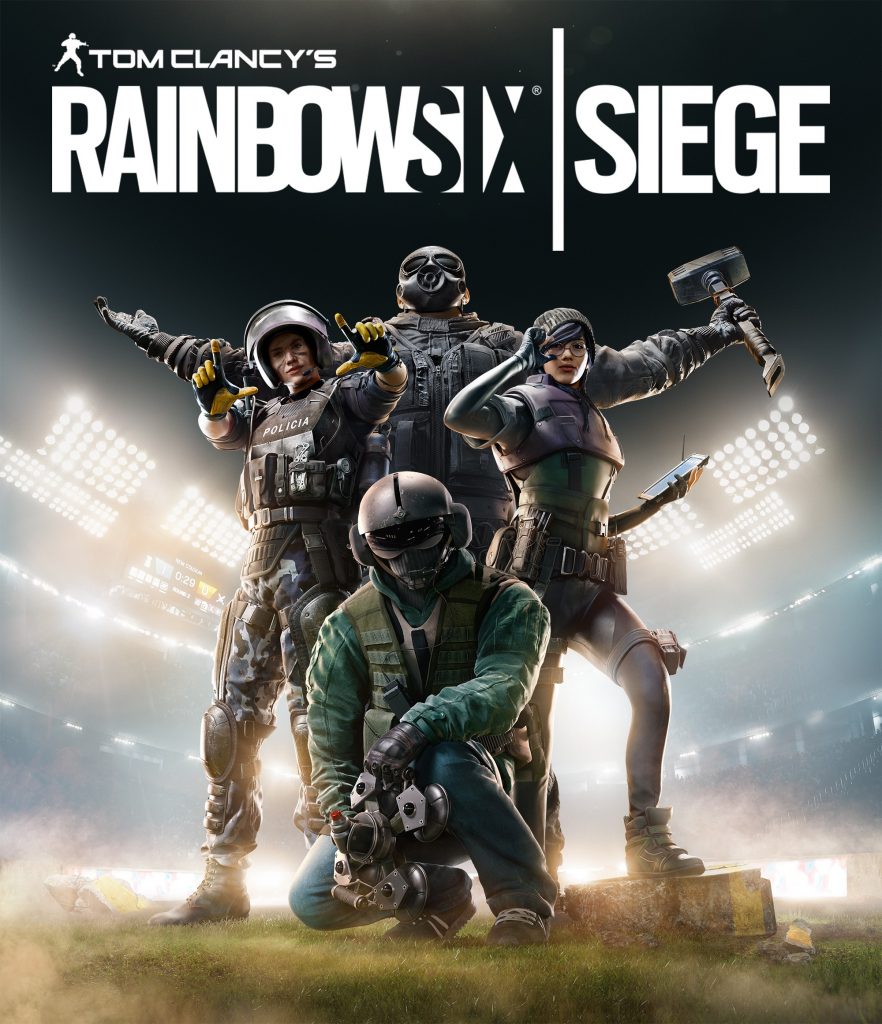 For more info, visit Rainbow Six Siege’s official pages on Facebook at facebook.com/UbisoftSEA and on YouTube at youtube.com/UbisoftSEA.