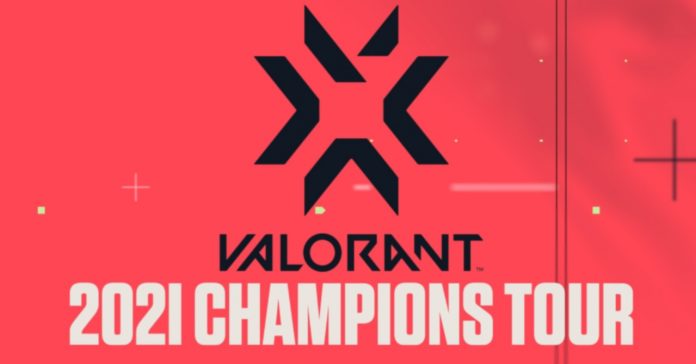 Unlike other esports game launches, when Valorant released back in June, the game did not immediately come with a massive global tournament. In 2021 though, Valorant is finally getting its own global esports circuit with the announcement of the Valorant Champions Tour.

The Champions Tour kicks off in 2021, and it is a global tournament series akin to Riot’s World Championship for League of Legends. The Champions Tour will feature the best teams from all over the world who will compete in a series of regional tournaments that will culminate in the Valorant Champions (think of it as Worlds but for Valorant). 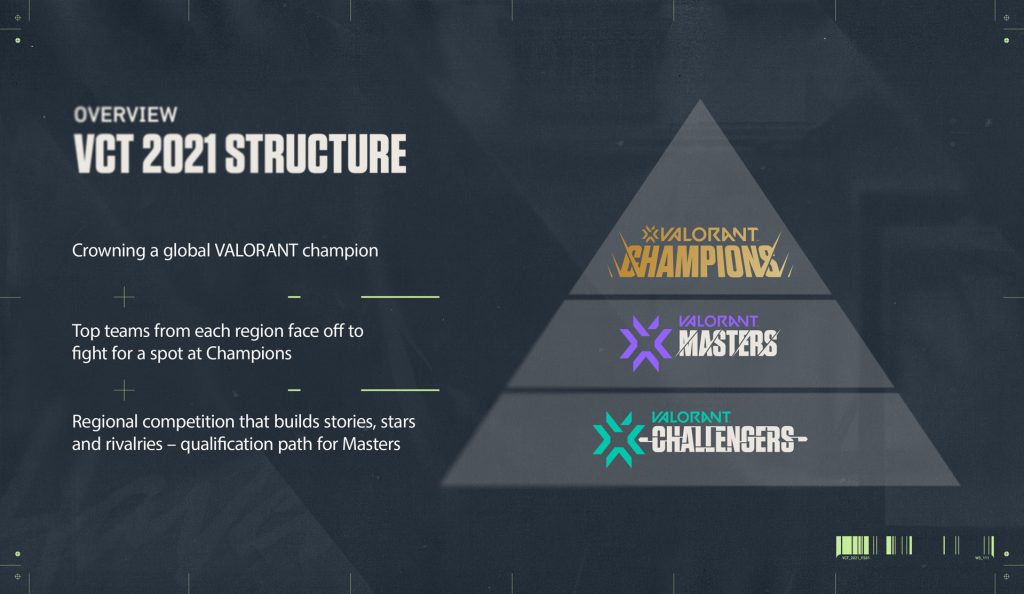 In 2021, there will be three international Masters event. Teams will be awarded points and prizes depending on the place they finish at the end of each Masters tournament. The winners of each Masters tournament along with the top teams in points by the end of the third Masters will then move on to the Valorant Champions. Teams who are not able to secure a Champions spot will also get participate in the Last Chance Qualifiers. 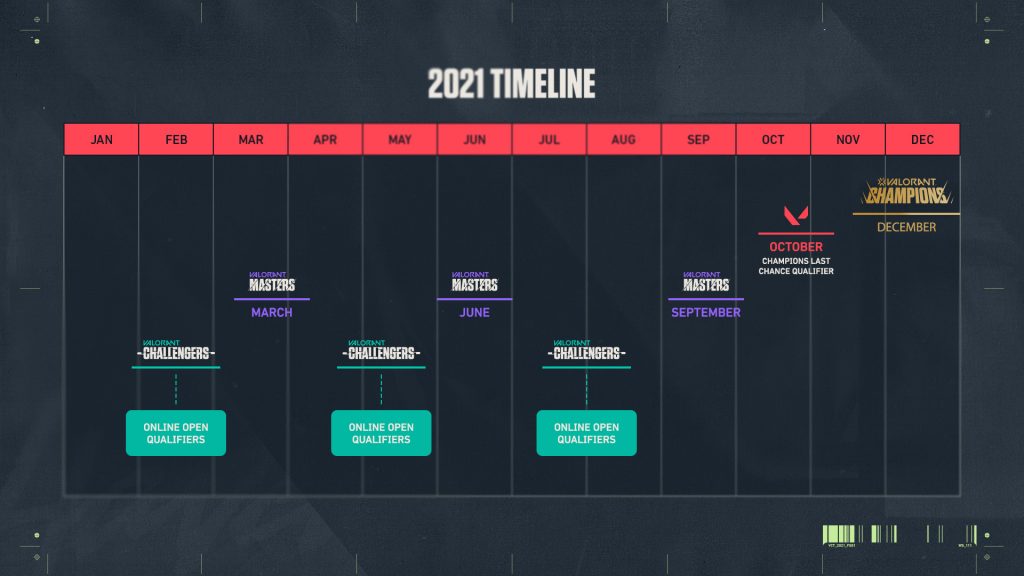 The three Masters events are scheduled on March, June, and Septembe 2021. Meanwhile, Valorant Champions is set for December 2021.

For more details on the Valorant Champions Tour 2021, visit the official Valorant website.