Sakuna: Of Rice and Ruin is out now on PC via Steam

Sakuna is an Action Platformer and Rice-Farming Simulation Hybrid! 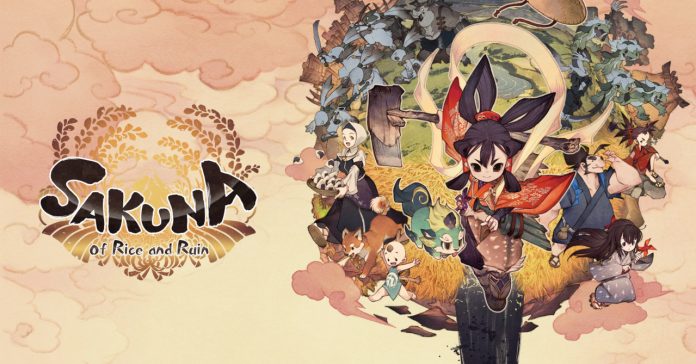 XSEED Games has recently released Sakuna: Of Rice and Ruin on PC via Steam. In case you’re unfamiliar, Sakuna is an interesting game that combines unique rice-farming simulation with side-scrolling action platformer gameplay.

The game is described in the official press release as:

“Sakuna: Of Rice and Ruin combines side-scrolling action with deep crafting and rice cultivation. Players take on the role of Sakuna, a spoiled harvest goddess banished to a dangerous island with a group of outcast humans. As she explores the beautiful yet forbidding environments of the island, she will also find a home in a mountain village, proving herself worthy of her title by harvesting rice and bettering the lives of humanity. With each successful rice crop, Sakuna grows more powerful for her daily battles against the demons that have overrun the island.”

Get the game on Steam now at: https://store.steampowered.com/app/1356670/Sakuna_Of_Rice_and_Ruin/.