Seagate also has as promo for buyers of this limited edition drive! 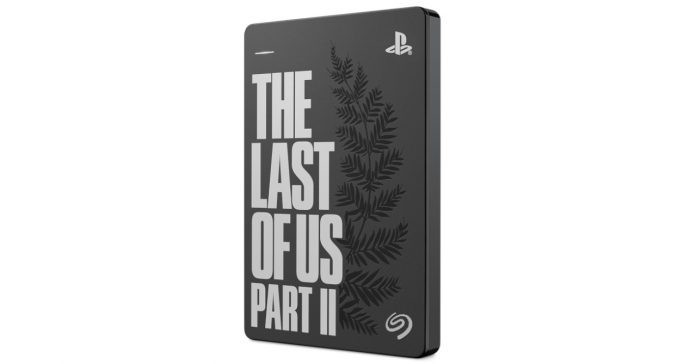 First revealed back in May alongside the limited edition PS4 Pro, Seagate has just announced that The Last of Us Part II Game Drive is now available in the Philippines! This special edition Game Drive comes with 2TB of storage, and features an eye-catching design inspired the the PlayStation exclusive title.

Specifically, this Seagate Game Drive comes in a matte gray color, and features The Last of Us Part II logo, as well as a laser-etched design of Ellie’s moth tattoo.

The Seagate Game Drive is optimized for the PS4 and PS4 Pro, and it is now available via three gaming retailers — Game One/iTech, Datablitz, and Gameline. The drive is priced at PHP 5,290, and is only available in limited quantities. 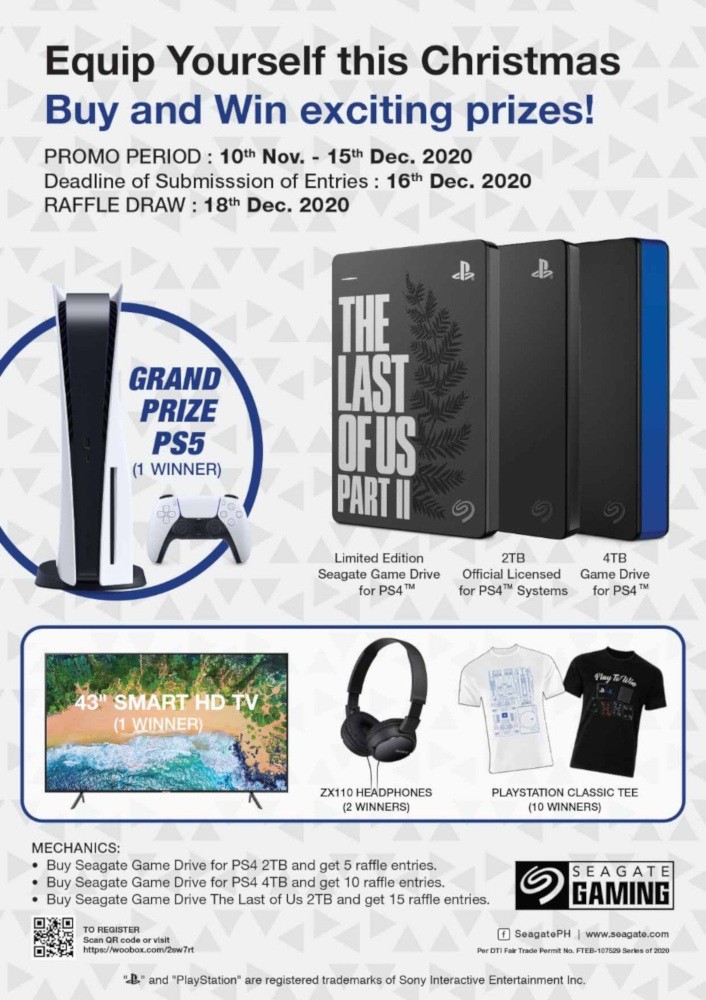 As a special bonus for gamers, Seagate will be giving away a PS5, a 43-inch Smart HD TV, headphones, and PlayStation classic t-shirts on a raffle draw that’s happening on December 18, 2020. Buyers of participating Seagate Game Drives will get raffle entries. Here’s a quick breakdown of the drives and their respective entries:

Buyers of the select Seagate Game Drives have until December 16, 2020 to submit their entries. Winners will be announced through Seagate’s official Facebook page and a corresponding notification email.