NEO is the follow-up to The World Ends with You on the DS. 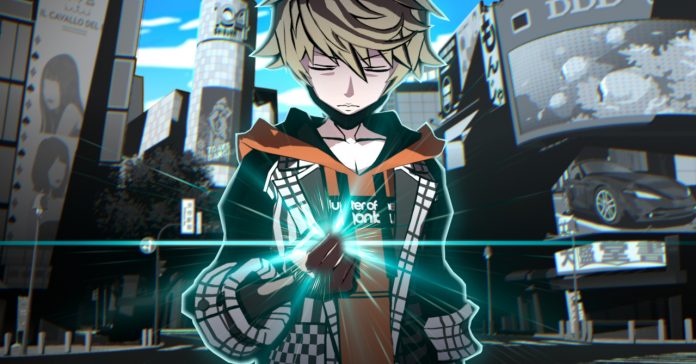 Back in 2007, Square Enix released The World Ends with You on the Nintendo DS, an action RPG set in Shibuya which featured a distinct art style and unique battle system. While the game received positive reviews, it did not become a smash hit. In fact, aside from mobile and Switch ports, Square Enix hasn’t made a sequel for the game–until now that is!

Square Enix recently announced NEO: The World Ends with You for the PS4 and Switch. Much like the first game, NEO is once again set in Shibuya, and it retains the original’s distinct aesthetic.

“NEO: The World Ends with You transports players to the streets of the Shibuya, where they will take part in the “Reapers’ Game,” a life-or-death battle for survival. Players will take on the role of Rindo as they explore the heart of Tokyo to uncover the mysteries behind the sinister Game in which they have been forced to take part.”

NEO: The World Ends with You is expected to release in Summer 2021 for the PS4 and Nintendo Switch.