The pack is a compilation of the two Taiko role playing game spin-offs for the 3DS. 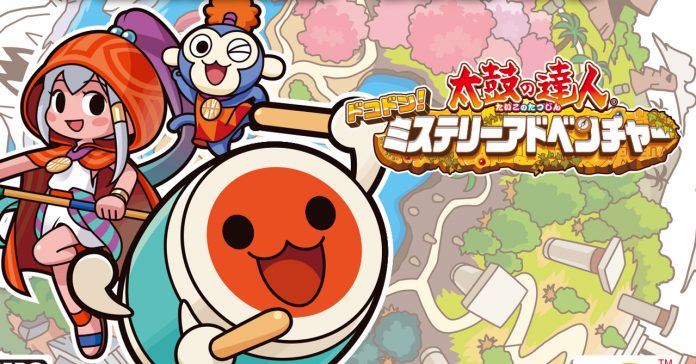 Alongside the said RPGs, the Rhythmic Adventure Pack also includes the signature “Taiko mode” along with over 130 songs, including popular songs such as “Gurenge” by LiSa.

To mark the game’s launch, Bandai Namco released a live-action TVC, which you can watch here:

The Taiko no Tatsujin: Rhythmic Adventure Pack is described by Bandai Namco as:

From the past to the future, Don-chan sets out on a great adventure that will transcend time and space and save the world from mysterious occurrences around the world!

Fight over 250 monsters, big bosses, and enemy drums in a rhythm game battle by connecting your combos to deal heavy damage! Expand your team by assessing the personalities of the monsters you’ve defeated and have them join your party to help you take on powerful enemies!

With more than 130 tracks, including the addition of 6 new songs such as “Gurenge”, you’ll be drumming ‘til you drop!”